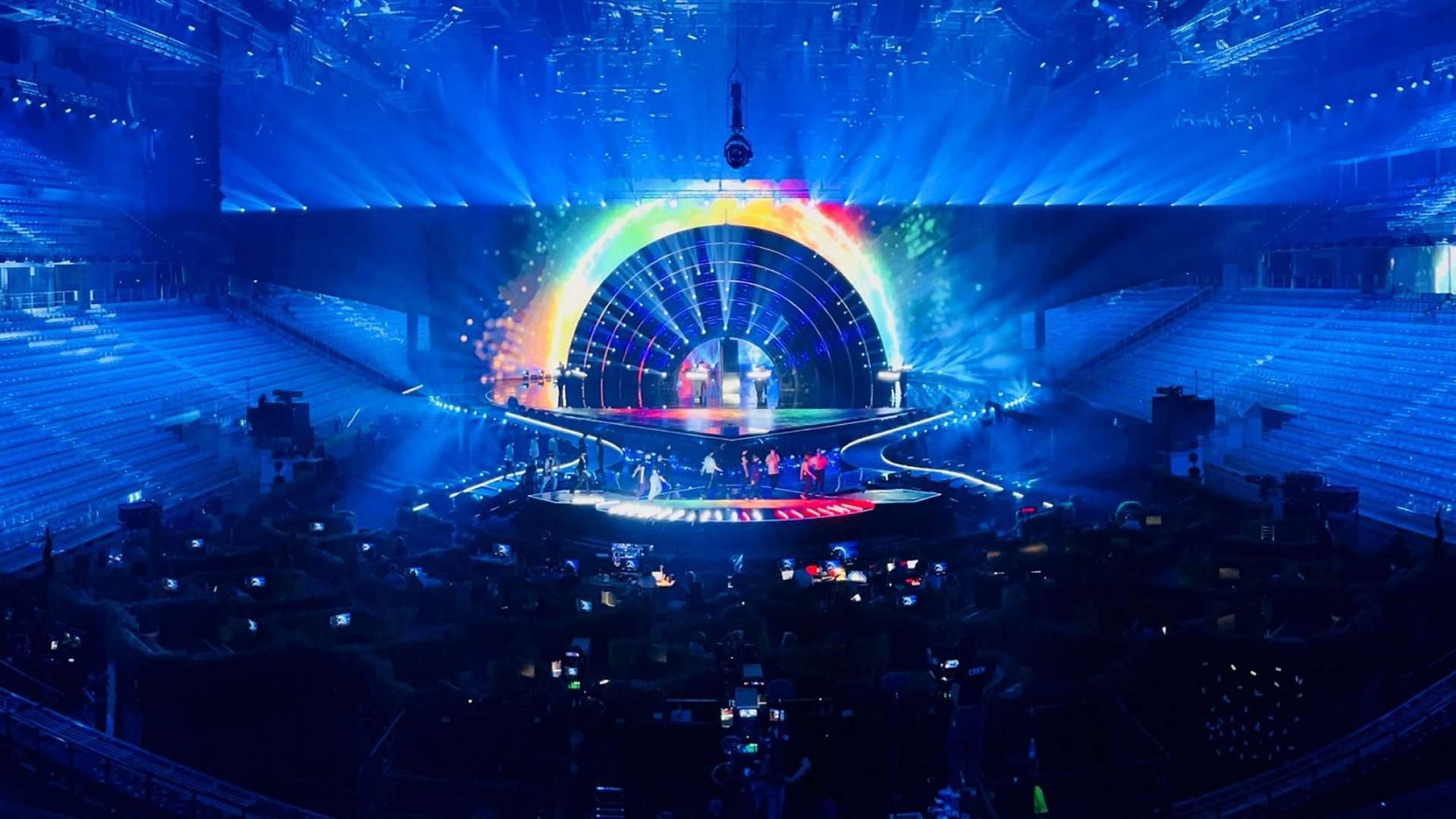 It’s the first of our special Eurovision month shows, as we reveal the top 15 songs chosen by our superfans from this years 40 hopefuls. The panel has reviewed all of the entries over the last few weeks and has now also allocated bonus points after listening to them all again, in order for us to calculate our ultimate chart! We also find out which song the panel believe will be this years actual winner. Listen to our 2022 Contender Countdown!…

The Eurovision Song Contest 2022 was the 66th edition of the competition, and took place in Turin, Italy, following the country’s victory at the 2021 contest in Rotterdam, Netherlands, with the song “Zitti e buoni” performed by Måneskin.

Kalush Orchestra focuses on hip hop blended with folk motifs and elements from Ukrainian traditional music. Oleh Psiuk is the front man of the band, whilst Ihor Didenchuk is also a member of electro-folk band Go_A who represented Ukraine in 2021

Ochman, is a Polish-American singer-songwriter. He rose to fame after winning the eleventh season of The Voice of Poland and represented Poland in the Eurovision Song Contest 2022 with the song 'River'.

Anna Cornelia Jakobsdotter Samuelsson, known professionally as Cornelia Jakobs, is a Swedish singer and songwriter. She started her music career as a member of the girl group Love Generation, who participated in Melodifestivalen 2011 and 2012. In 2022, Jakobs went solo as a singer and participated in Melodifestivalen 2022 with the song “Hold Me Closer”, which qualified for the final and later won with 146 points. At the Eurovision Grand final in Turin she finished in fourth place overall. 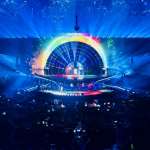