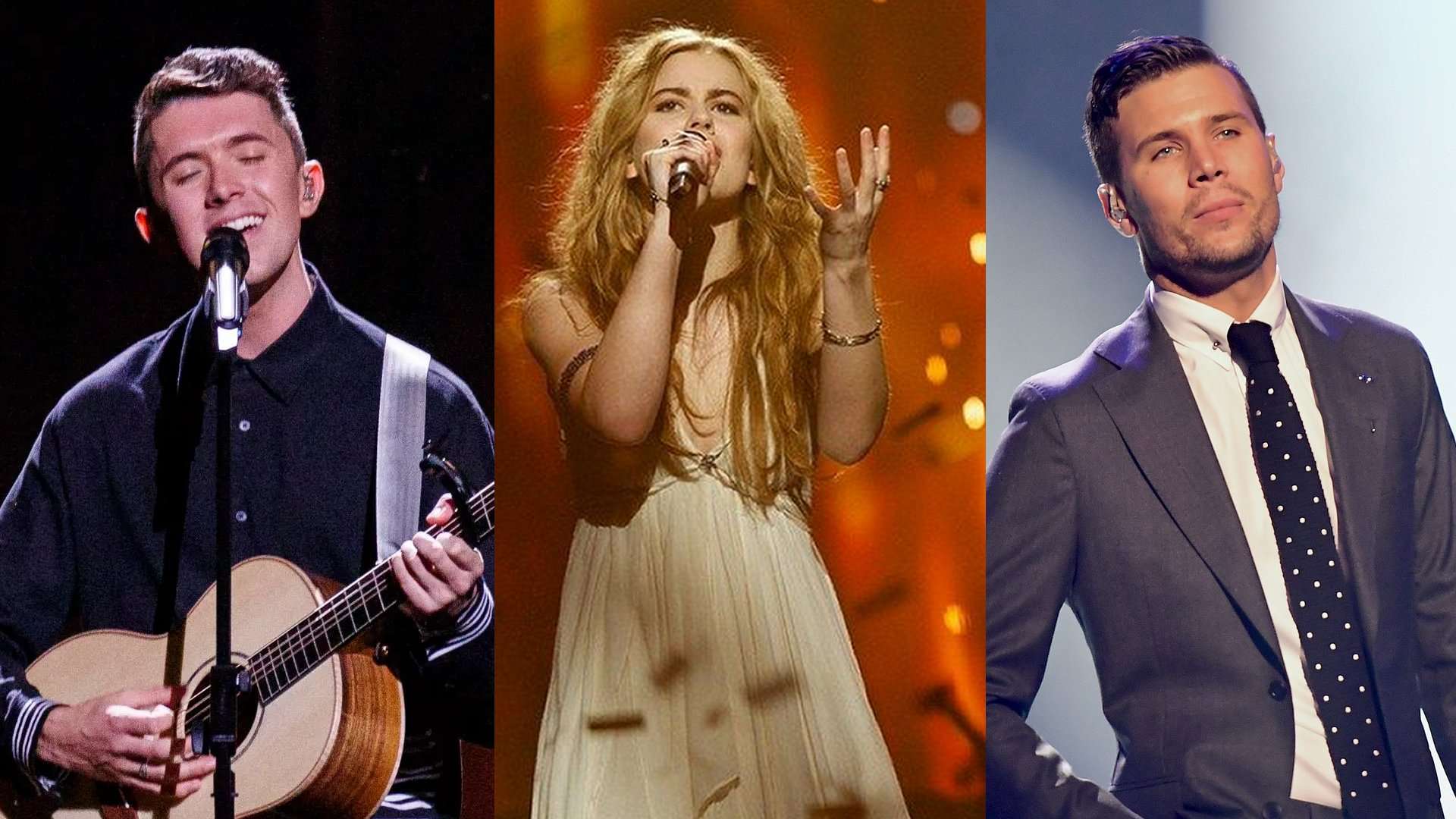 In our second special show for Eurovision month, we are reliving some recent interviews with past contest participants. As another artist joins the pantheon of winners, a couple of previous victors are amongst the guests that share their Eurovision memories with us…

We love chatting to Eurovision artists on the show, so we regularly invite them to pop in. From across the spectrum of music genres and from a multitude of nationalities, you never know who might be on the show next!

De Forest represented Denmark with the song 'Only Teardrops' in the Eurovision Song Contest 2013 in Malmö, Sweden, winning the contest. Her debut album of the same name was released on the Universal Music label on 6 May 2013

Robin Bengtsson is a Swedish singer who took part in Swedish Idol in 2008. He has appeared in the Swedish Eurovision Selection show Melodifestivalen on several occasions, winning in 2017 with the song “I Can’t Go On”. He went on to place 5th in the Grand Final in Kyiv. He participated as a celebrity dancer in Let’s Dance 2019, which was broadcast on Swedens TV4. Bengtsson’s partner in the competition was Sigrid Bernson. The pair placed fifth overall. 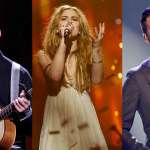