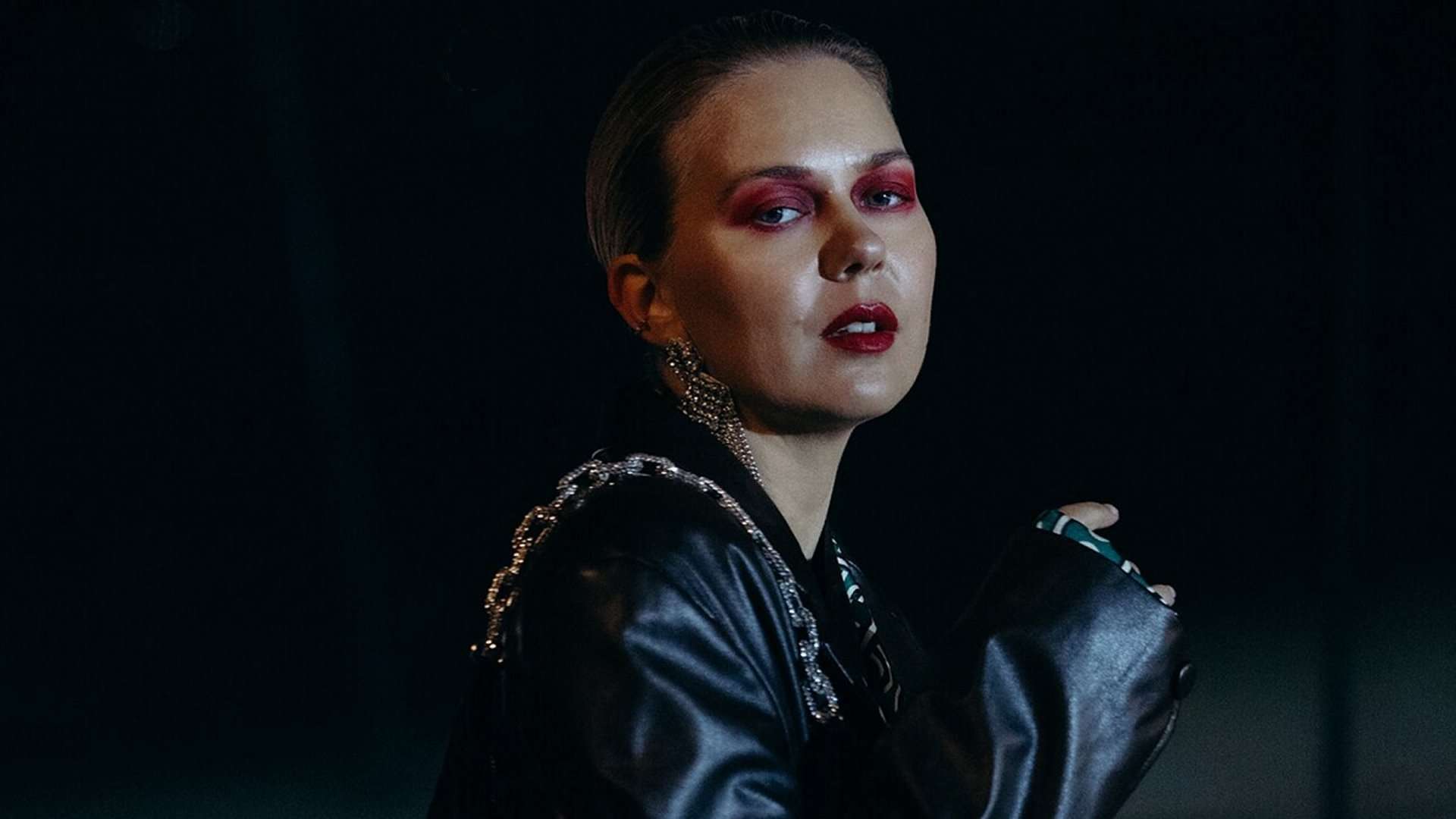 The dust may have only just settled in Turin, but we’re keeping that Eurovision flame burning all year round! We kick of the 2022-23 season with new music from Monika Linkytė, who also pops in to chat! It’s the turn of Belgium for our Triple Play, and your Fan Favourite slot is back…

Belgium has participated in the Eurovision Song Contest 63 times since making its debut as one of seven countries at the first contest in 1956. The only countries with more appearances are Germany (64), France (63) and the United Kingdom (63).

She had a 1989 UK number one hit 'You'll Never Stop Me Loving You' and represented the United Kingdom in the 1993 Eurovision Song Contest, where she finished second with the song 'Better the Devil You Know'.

Jérémie Makiese is a Belgian singer and footballer, who rose to fame after winning The Voice Belgium 2021 . He represented Belgium at the Eurovision Song Contest 2022 with the song ” Miss You “. Makiese has reportedly always had an interest in football : at the age of 13, he started to play as a goalkeeper for BX Brussels . In September 2021, he signed a one-year contract with Excelsior Virton , after playing with Jeunesse Molenbeek, Royal Wallonia Walhain , and briefly with La Louvière Center in summer 2021. 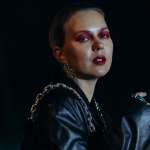