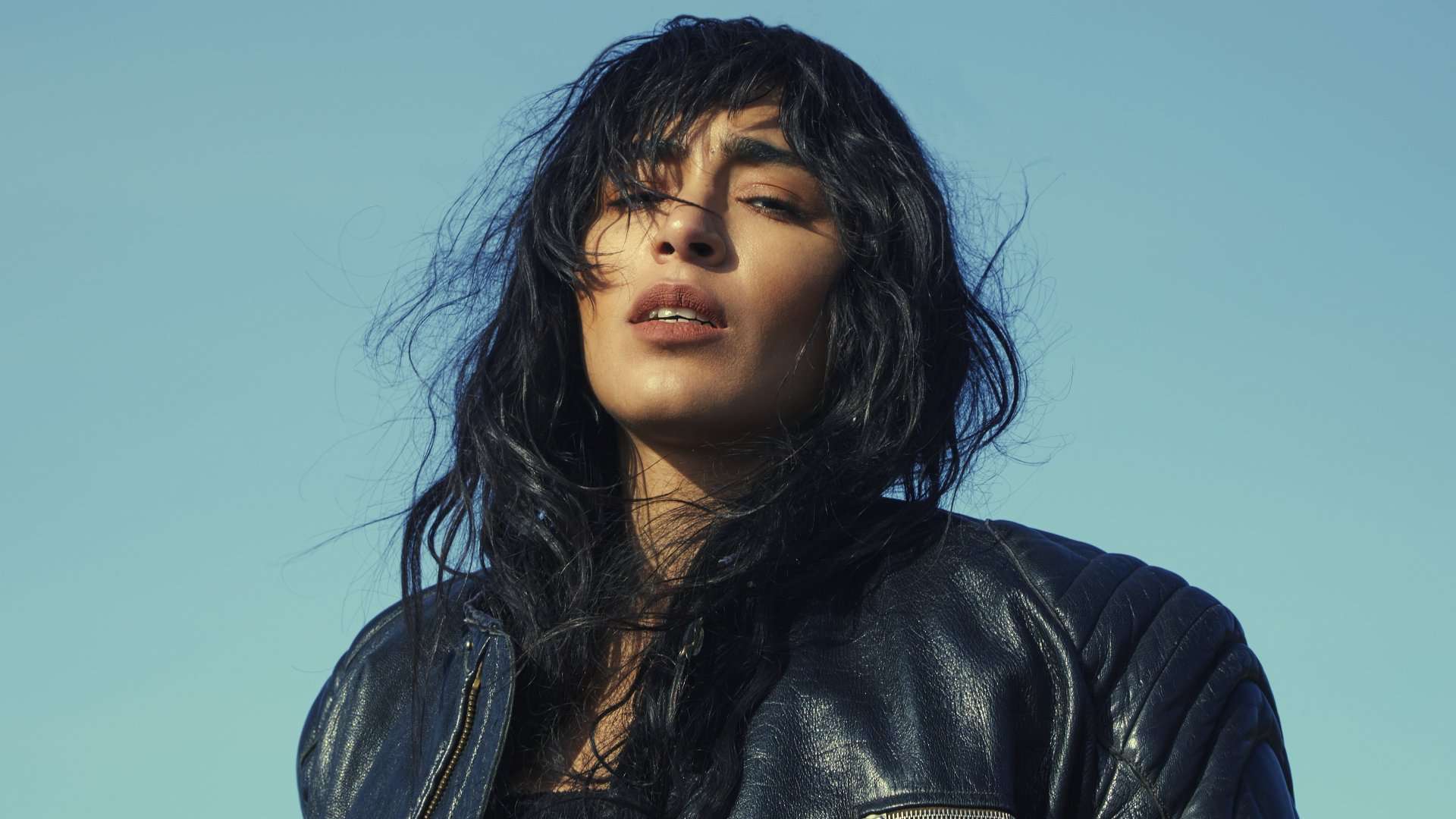 The Queen of Modern Eurovision is our special guest this week! Loreen also brings us new music too. We celebrate the UKs “return” to Eurovision with a British Triple Play, and one of you is a winner when your fan favourite gets a play! Plus we’ve got the latest Eurovision news…

The United Kingdom has participated in the Eurovision Song Contest 64 times. It first took part in the second contest in 1957 and has entered every year since 1959. Along with Sweden and the Netherlands, the UK is one of only three countries with Eurovision victories in four different decades.

She needs no introduction, as her winning song from 2012 still ranks amongst the biggest Eurovision tracks of all time. She pops into chat this week and brings us new music!

She's the Greek singer with a 'devil may care' attitude who represented Greece in 2021 and finished in 16th place. She is this weeks Fan Favourite!

Electro Velvet are a British vocal duo that consist of Alex Larke and Bianca Nicholas. They were selected by the BBC to represent the United Kingdom in the Eurovision Song Contest 2015 with their song “Still in Love with You”. The entry was presented on 7 March 2015 via the BBC Red Button service. The song received a mixed to negative reception upon its announcement. In the Eurovision final they received 5 points and were placed 24th out of 27. 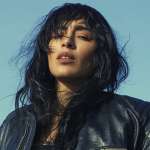