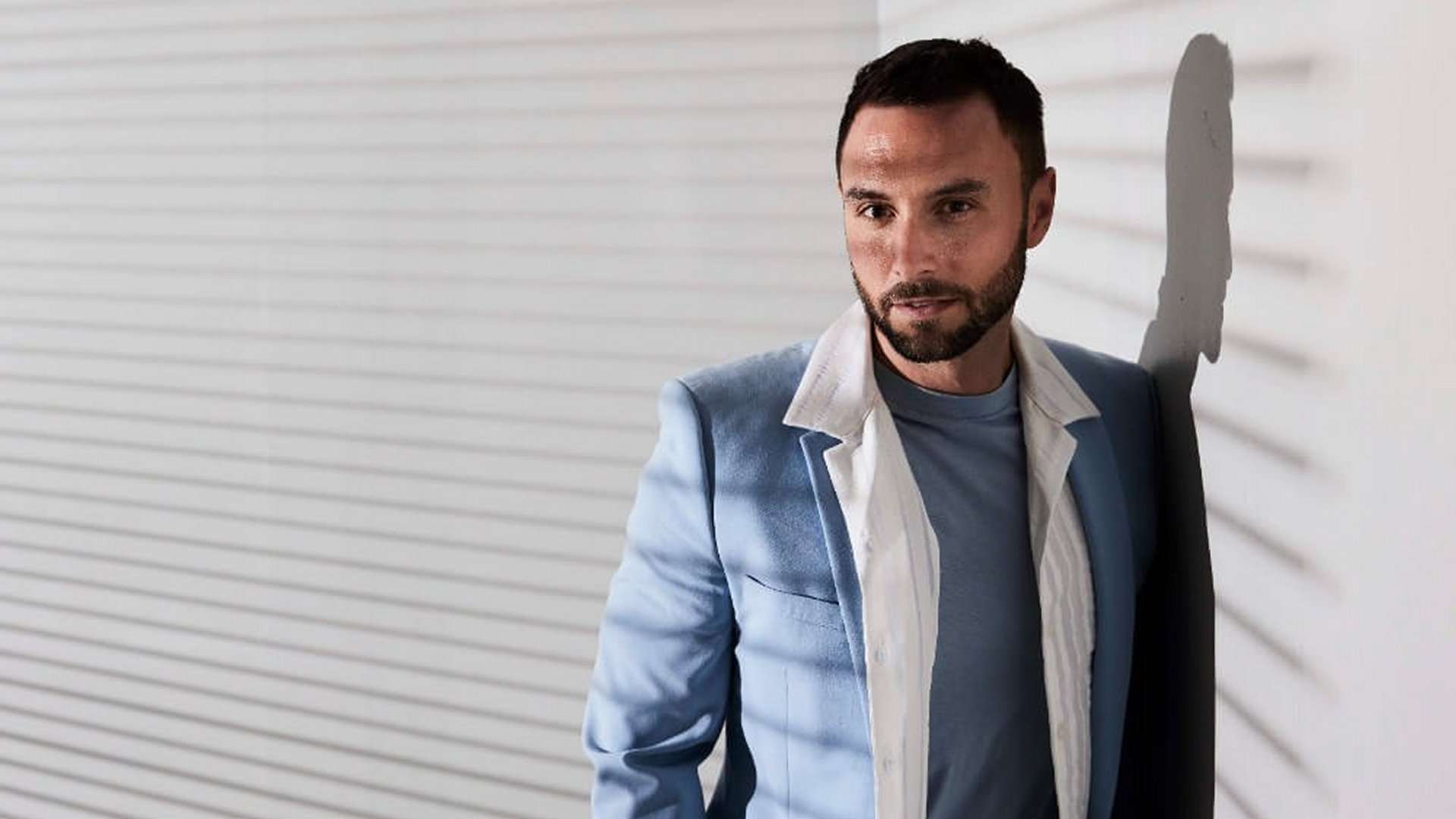 This weeks indulgence is packed with goodies! Turkey hosts our National Triple Play, so we’re guaranteed a party! Plus a past contest winner provides the new music and we reward another lucky listener for choosing their fan favourite. Not to mention, a round up of Eurovision news…

Turkey has participated in the Eurovision Song Contest 34 times since its debut in 1975. Since the introduction of the semi-finals in 2004, Turkey has only failed to qualify for the final once, in 2011. Turkey won the contest once in 2003, and hosted the 2004 contest in Istanbul.

He represented Sweden in the Eurovision Song Contest 2015 with the song 'Heroes', winning the contest with 365 points. This week he brings us new music!

The Norwegian super group consisting of Fred, Alexandra and Tom won the public vote at the contest in 2019, and came 6th overall. They are this weeks Fan Favourite!

Hadise Açıkgöz is a Belgian-Turkish singer-songwriter, dancer, and television personality. Born and raised in Belgium, her family is of Lezgin-Kumyk origin who settled in Sivas, Turkey. In 2003, she participated in the Belgian singing competition show Idool 2003, but rose to fame after releasing her debut album Sweat in 2005. The album spawned 5 singles and earned Hadise both a TMF Award (Belgium) and Golden Butterfly Award (Turkey). 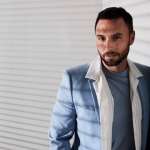