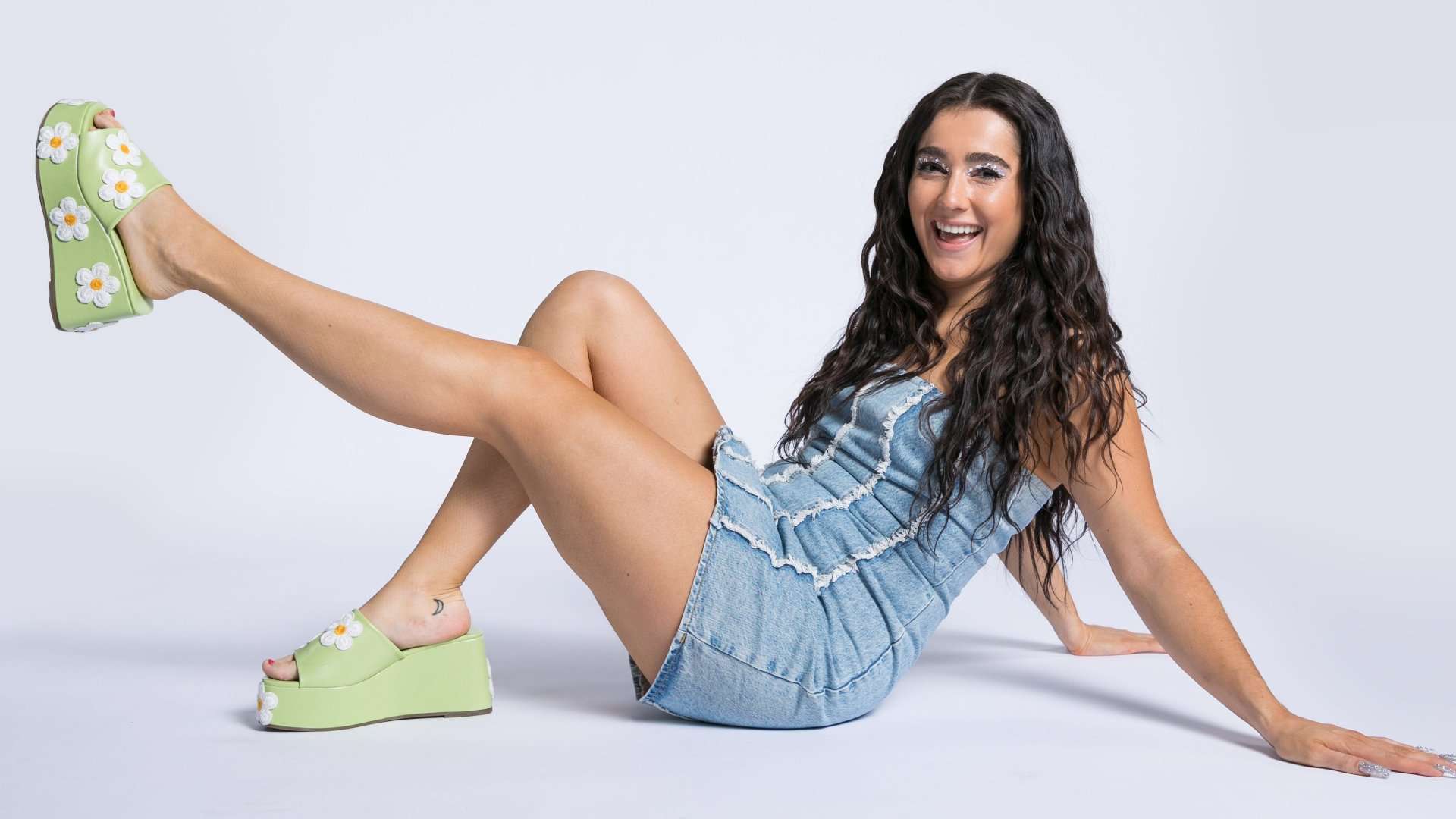 She’s been affectionately named “Derry-Lipa” by fans, and this week Brooke brings us her new single and is here to chat! We’re off to the holiday island of Cyprus for our National Triple Play, and we gift one of you a copy of the official Eurovision 2022 CD for selecting another fan favourite! Plus, we get you all caught up with this weeks Eurovision news!…

Cyprus has participated in the Eurovision Song Contest 38 times since making its debut in 1981. Cyprus’ first entry was the group Island, who finished sixth. The country’s best result in the contest is a second-place finish with Eleni Foureira in 2018.

She was a contestant on series 9 of The Voice UK, finishing in third place, and represented Ireland in the Eurovision Song Contest 2022 . This week she's our guest and brings us new music!

He has sold 14 million records worldwide and has released 12 studio albums as well as a few compilation albums which have included his previous hits in a reworked format. He's also this weeks Fan Favourite!

Anna Vishy, also known as Anna Vissi, established herself in the recording industry by winning the Thessaloniki Song Festival in 1977 with the song “As Kanoume Apopse Mian Arhi” and releasing the eponymous debut album. Since the 1980s, Anna began a nearly exclusive collaboration with songwriter Nikos Karvelas, to whom she was married from 1983 to 1992 and had one child with, resulting in one of the most successful music partnerships in the nation’s history. 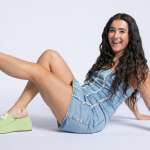