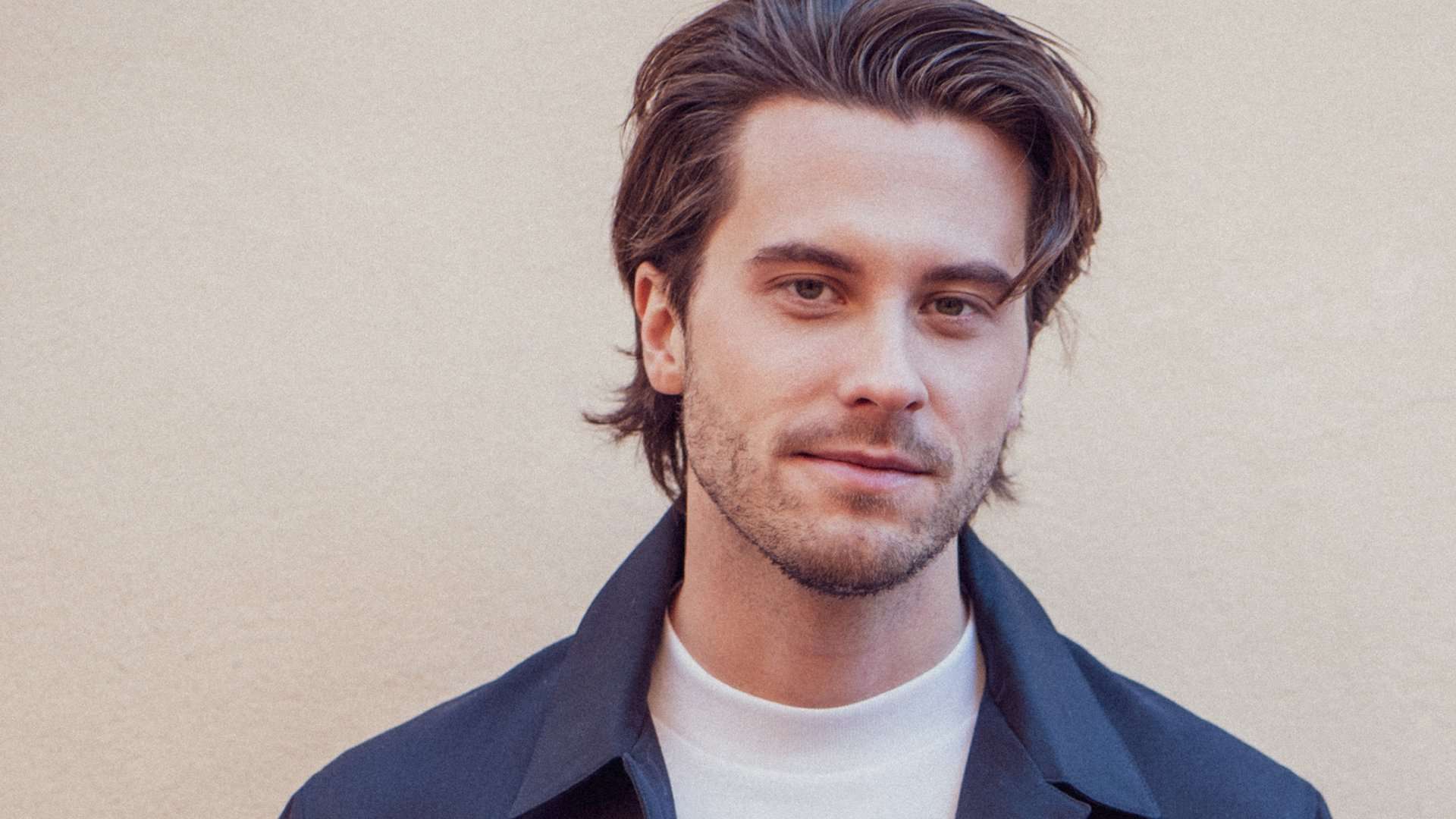 Our special guest this week brings us some explosive new music, and chats about his past Eurovision adventures! Portugal is our National Triple Play destination, we head back to the 90s for another fan favourite chosen by you, and catch up on the latest contest news!…

Having not appeared in the final since 2010 and as holders of the record for most appearances in the contest without a win, Portugal won at the 49th attempt, when Salvador Sobral won the 2017 contest with the song “Amar pelos dois”, Portugal’s first top five result in the contest. As hosts in 2018, the country finished last in the contest for a fourth time.

Victor Fritz-Crone, also known as Victor Crone, is a Swedish singer and guitarist. He won the Estonian national selection Eesti Laul with the song 'Storm' earning the right to represent Estonia in the Eurovision Song Contest 2019, held in Tel Aviv, Israel. In the final Victor Crone placed 20th.

Jacott transitioned from musical theatre to popular music in 1993, when she represented the Netherlands at the Eurovision Song Contest 1993. Her song, 'Vrede' (Peace), was one of the favorites to win, and ended up ranking sixth out of 25 at Millstreet.

In 2014, Leonor participated in season two of The Voice Portugal. She was eliminated on episode 13. After The Voice, Andrade joined the cast of RTP1 telenovela Água de Mar, where she played Joana Luz. On 19 February 2015, Andrade was announced as one of the twelve participants of Festival da Canção 2015 with the song “Há um mar que nos separa”. On 7 March 2015, she won the competition and thus was selected to represent Portugal in the Eurovision Song Contest 2015. She is now known as Ella Nor. 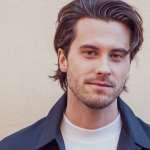