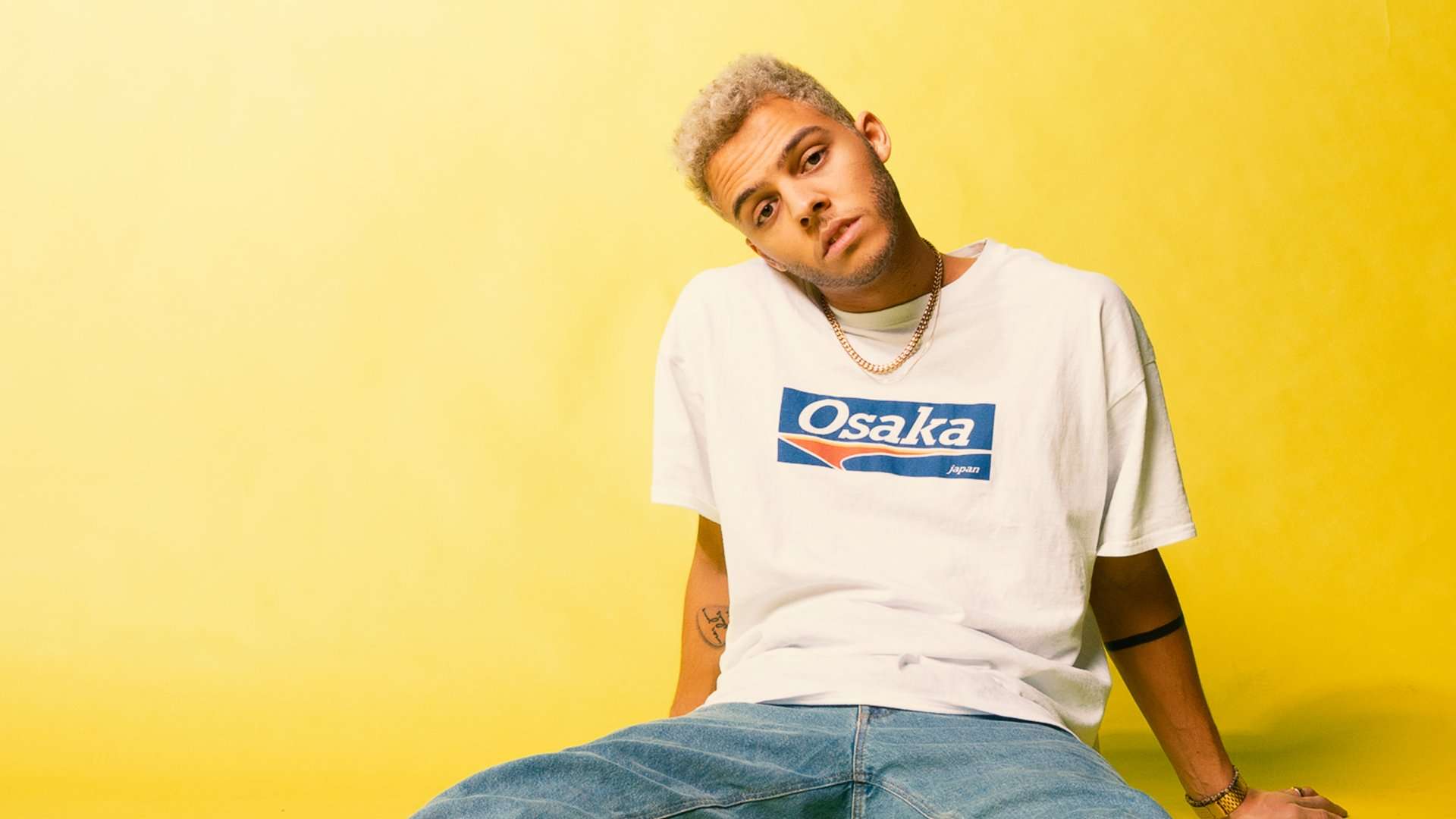 This guy really is a Rockstar, and he joins us this week to talk Eurovision and share new music with us! The National Triple Play takes us to Italy for some past delights, your fan favourite choice nets another prize, and we update you on the lastest Eurovision news!…

Harris took part in the contest Germany 12 Points to become Germany's representative for the Eurovision Song Contest 2022. Harris was announced as one of six finalists and won by a margin of 23 points.

A Welsh singer, who along with the band The Islanders represented Cyprus in the Eurovision Song Contest 2010 in Oslo, Norway, with the song 'Life Looks Better in Spring'. They took the 21st place out of 39 entrants.

Nina Zilli is an Italian singer-songwriter whose real name is Maria Chiara Fraschetta. After releasing her debut single “50mila”, she achieved commercial success with the album Sempre lontano, released after participating in the newcomers’ section of the Sanremo Music Festival 2010. During the Sanremo Music Festival 2012, Zilli was chosen to represent Italy in the Eurovision Song Contest 2012 in Baku, Azerbaijan, where she placed 9th with the song “L’amore è femmina (Out of Love)” 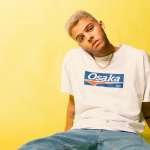