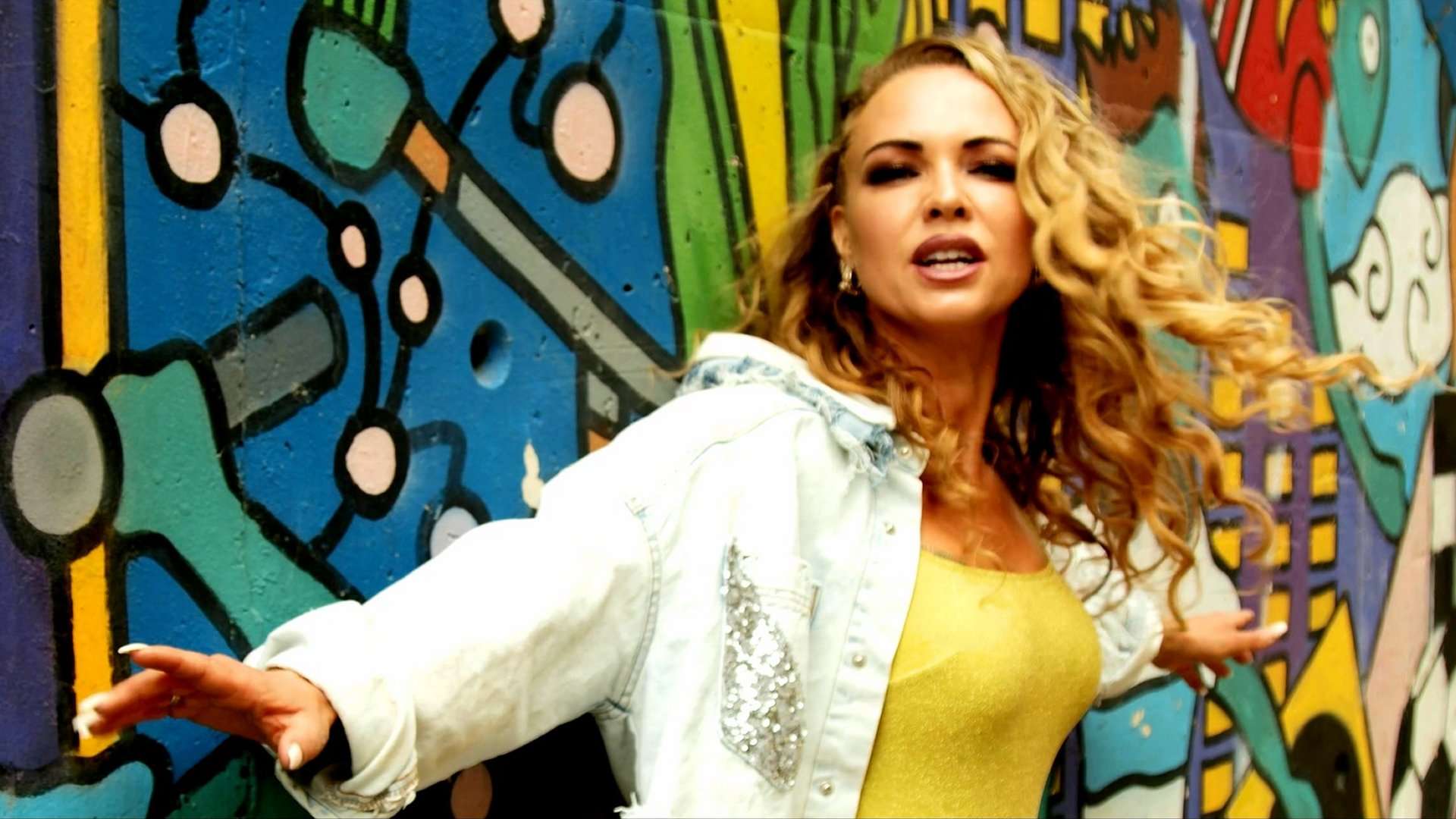 Its 20 years since she was on the Eurovision stage, but our special guest hasn’t lost her appetite for the contest. She chats to us and reveals new music this week. Plus, we head to the middle east for our Triple Play, another lucky listener bags a prize, and we round up the latest Eurovision News…

Israel has participated in the Eurovision Song Contest 44 times since making its debut in 1973. Israel was able to enter the contest as the Israel Broadcasting Authority (IBA) was an active member of the European Broadcasting Union (EBU), which was responsible for the event. The IBA was succeeded as the broadcaster in charge of the Israeli entry by the Israeli Public Broadcasting Corporation (IPBC/KAN) in 2018.

Anna Cecilia Sahlin, known professionally as Anna Sahlene and formerly by the one-word stage name Sahlene, is a Swedish performer best known as a singer: she placed third at the Eurovision Song Contest 2002 with 'Runaway' the Estonian Eurovision entrant for 2002.

Urban Trad is a Belgian folk music group, consisting of both Flemish and French speaking people and a close connection with Galicia. They participated in the Eurovision Song Contest 2003, where they ended second with the song 'Sanomi', a modern folk song with vocals in an imaginary language.

In 1999 Butler represented Israel at the Eurovision Song Contest in Jerusalem as part of the Eden group which consisted of Eddie, Eddie’s older brother Gabriel Butler, Rafael Dahan and Doron Oren. Their song “Happy Birthday” finished 5th with 93 points. Eden broke up in 2001, and after the group’s breakup, Butler launched a solo career. He represented his home country as a soloist at the Eurovision Song Contest 2006 in Athens with the song “Together We Are One” but finished in second-last place. 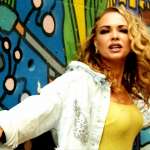