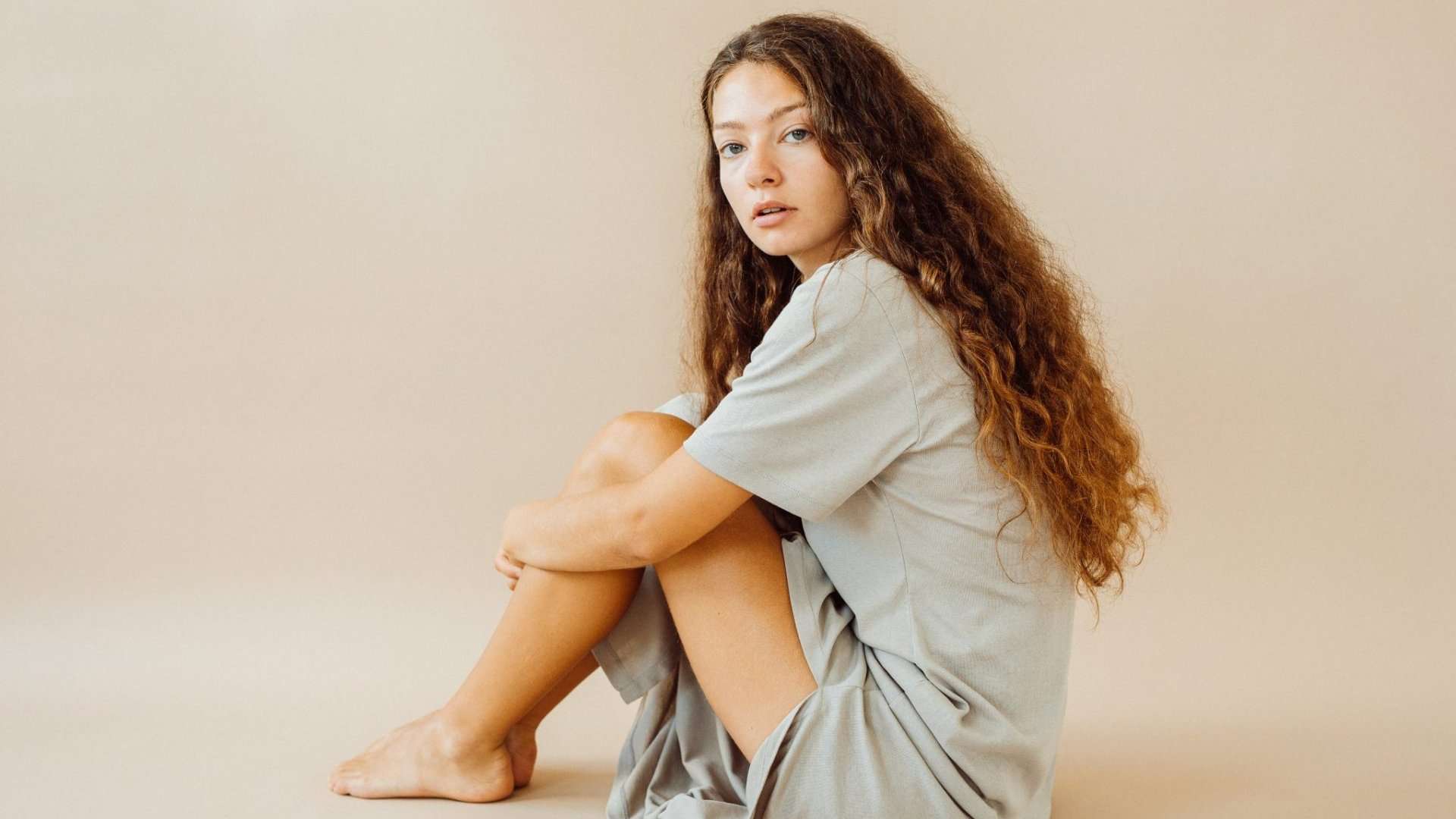 She was this years Greek entry and she joins us to talk about her Turin experience and her new song. The island of Malta is our Triple Play destination this week, and your chosen fan favourite is very patriotic! Plus we have our regular catch up of the latest Eurovision News…

Malta has participated in the Eurovision Song Contest 34 times since its debut in 1971. The contest is broadcast in Malta on the PBS channel, TVM. Malta has yet to win the contest, but is the only non-winning country to have achieved four top three results. Malta finished last on its first two attempts in 1971 and 1972, and had a 16-year absence from the contest between 1975 and 1991, when it returned.

Amanda Klara Georgiadis Tenfjord is a Greek-Norwegian singer and songwriter. After putting her studies in medicine on hold, she represented Greece in the Eurovision Song Contest 2022 with the song 'Die Together'.

Scooch is a British pop group, comprising performers Natalie Powers, Caroline Barnes, David Ducasse and Russ Spencer. Scooch represented the United Kingdom in the Eurovision Song Contest 2007 in Helsinki with their song 'Flying the Flag (For You)'.

Claudia Faniello is a Maltese singer, and sister of fellow Maltese Eurovision entrant Fabrizio Faniello. She represented Malta in 2017 with the song “Breathlessly”. She had previously taken part in the Maltese national selection ten times, coming second in 2008 and 2012 before eventually winning in 2017. 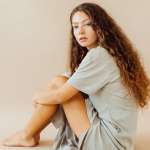