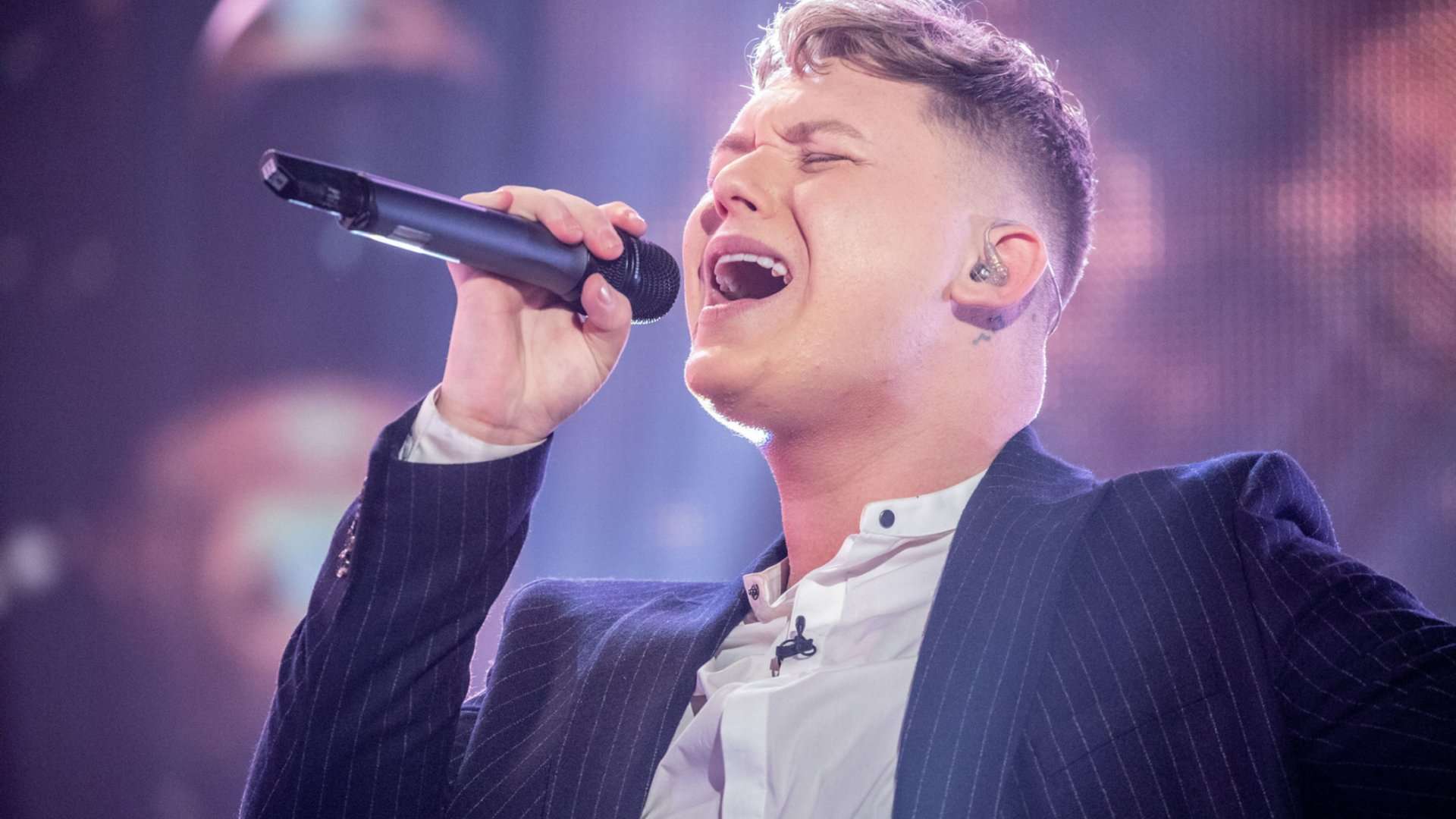 There’s not much bigger than Eurovision – something our guest this week knows all too well, as he pops in to chat and bring us new music! There’s a super scandi triple play for you too, and your fan favourite takes us back to the golden era of Ireland! Plus our catch up of the latest Eurovision News…

Sweden is one of the most successful competing participants at the Eurovision Song Contest, with a total of six victories, second only to Ireland’s seven wins. Sweden also has the most top five results of the 21st century, with 12; in total, Sweden has achieved 26 top five results in the contest. After finishing second with Lill Lindfors and Svante Thuresson in 1966, Sweden went on to achieve its six victories with ABBA (1974), Herreys (1984), Carola (1991), Charlotte Nilsson (1999), Loreen (2012) and Måns Zelmerlöw (2015).

Michael Rice is a British pop singer. He represented the United Kingdom at the Eurovision Song Contest 2019 in Tel Aviv, Israel with the song 'Bigger than Us'. Prior to this, he won the first series of BBC One's singing competition All Together Now in 2018.

The Duskeys was an Irish family pop group, known for their participation in the Eurovision Song Contest 1982 with the song 'Here Today Gone Tomorrow'. In late 1983, the group were involved in a road accident while on tour which effectively ended the group.

Tousin Michael Chiza, better known as Tusse, is a Congolese-Swedish singer who represented Sweden in the Eurovision Song Contest 2021. Chiza was born in the Democratic Republic of the Congo but when he was five years old he had to flee his country. He lived in Uganda in a refugee camp with his aunt for three years. He came to Sweden with his aunt as a refugee at just 8 years old. 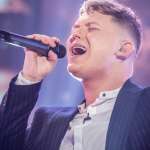