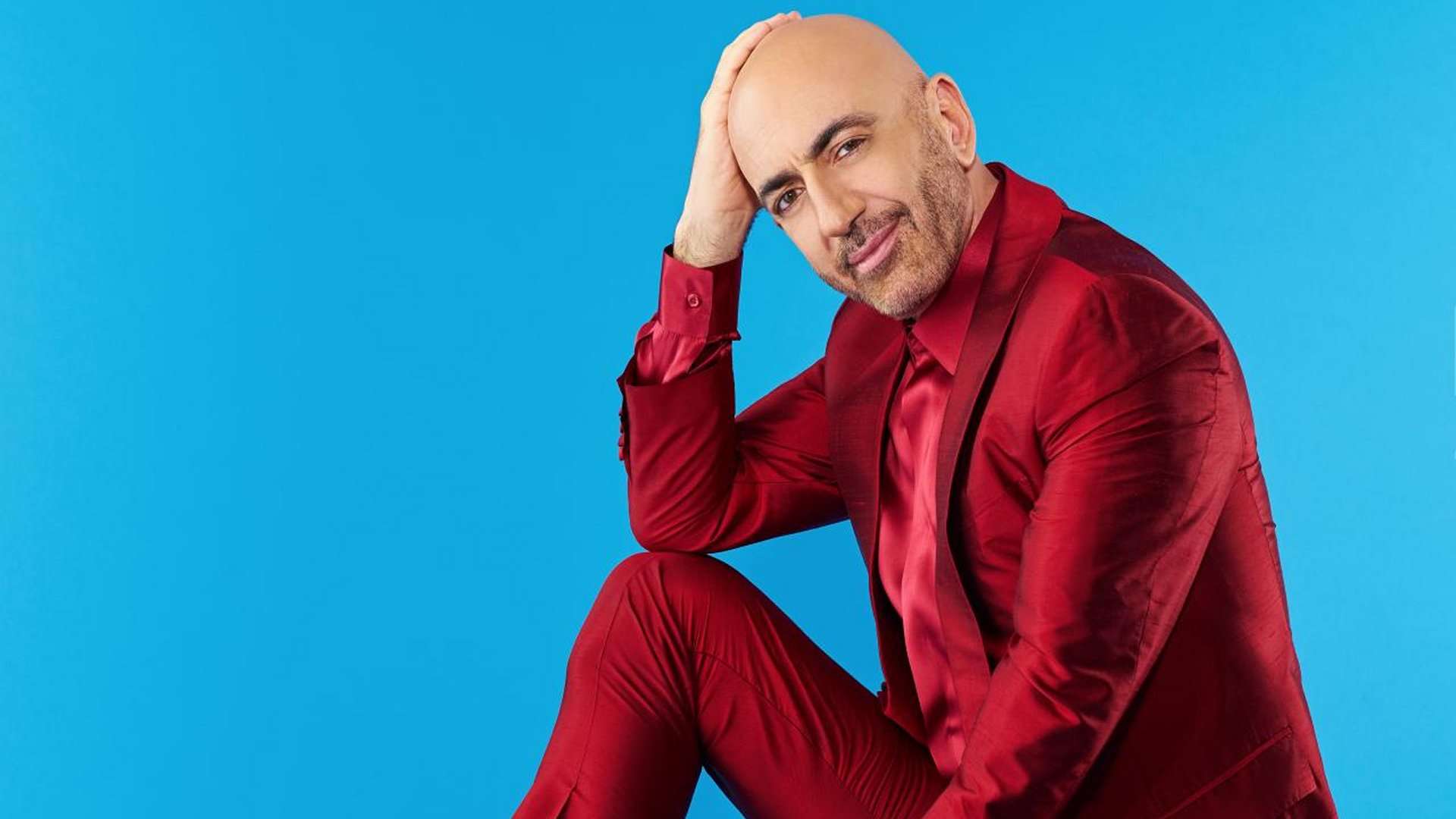 A lesson in fashion this week from our instantly recognisable and always dapper special guest, who brings us new music. The sound of smashing crockery means Greece is our Triple Play destination, whilst we have high hopes that your fan favourite will be of the usual top calibre. Plus we bring you the big Eurovision news stories from the last week…

Greece has participated in the Eurovision Song Contest 42 times since its debut in 1974, missing six contests in that time (1975, 1982, 1984, 1986, 1999 and 2000). Greece’s first win came in 2005 with “My Number One”, sung by Helena Paparizou. The Greek national broadcaster, Ellinikí Radiofonía Tileórasi (ERT), broadcasts the event each year and organises the process for the selection of the Greek entry. Greece has never finished last in the contest.

Ahmet Serhat Hacıpaşalıoğlu, known as Serhat, is a Turkish singer, songwriter, composer, producer and television presenter. He represented San Marino in the 2016 and 2019 contests.

Stefan Airapetjan, known simply as Stefan, is an Estonian singer and songwriter. He won the first edition of Maskis Laulja, the Estonian version of Masked Singer in 2020. In 2022 after winning Eesti Laul Stefan represents Estonia in the Eurovision Song Contest 2022 with the song 'Hope'.

Adamantia Stamatopoulou, known as Mando, is a Greek singer. She was born and raised in Athens by her jazz pianist father, Nikos Stamatopoulos and a classic soprano opera mother, Mary Apergi.

Mando’s first attempt to enter the Eurovision Song Contest was in 1989; she was second, only one point behind Marianna. She took action against the Greek television station ERT because one of the jury members didn’t vote. Despite winning the ruling it was too late to reverse the decision, so Marianna went to Eurovision.

She was chosen to represent Greece at the Eurovision Song Contest 2003 with the song “Never Let You Go”. She was placed 17th. 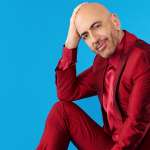