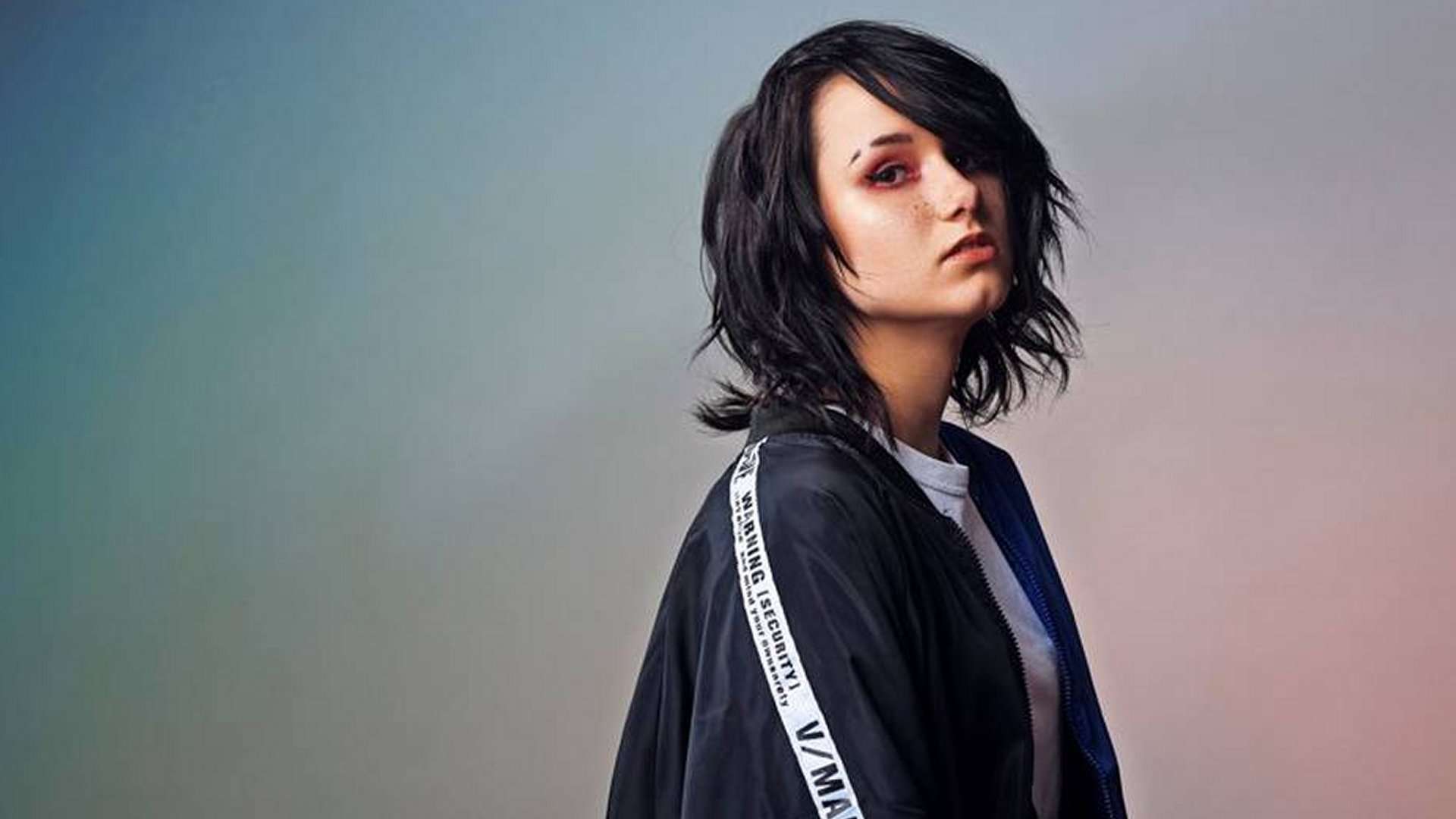 This weeks special guest brings us a brand new take on an old hit – and one that is very much in vogue right now! We head to the Balkans for our Triple Play this week, and your fan favourite takes us back to the 80s with some appropriately big hair. Plus the latest stories making the Eurovision News…

Bosnia and Herzegovina has participated in the Eurovision Song Contest 19 times since making its debut in 1993, after coming second in the qualification round “Kvalifikacija za Millstreet”. Prior to 1993, Bosnia and Herzegovina participated in the Eurovision Song Contest as part of Yugoslavia. Bosnia and Herzegovina’s best result was in 2006, when Hari Mata Hari finished third with the song “Lejla”. This remains the country’s only top five result in the contest. The country also achieved five other top ten results: 1999 with Dino Merlin (7th), 2004 with Deen (9th), 2008 with Laka (10th), 2009 with Regina (9th), and 2011, again with Dino Merlin (6th).

Jamie-Lee Kriewitz, better known by the mononym Jamie-Lee, is a German singer and activist. She won the fifth season of The Voice of Germany in 2015, and represented them in the 2016 song contest.

Dora Maria Reis Dias de Jesus is a retired Portuguese singer. She represented Portugal twice at the Eurovision Song Contest. In 1986 she was 14th with Não sejas mau para mim and two years later she placed 18th with Voltarei.

Fuad Backović, better known by his stage name Deen, is a Bosnian pop recording artist, reality star and fashion designer. Backović was the lead singer of the Bosnian boy band 7Up from 1997 until 2002, when he became a solo artist. He represented Bosnia and Herzegovina in the Eurovision Song Contest 2004 with the song “In the Disco”.

In 2008, Backović competed on the reality television show Farma. That same year, he retired from music to become a fashion designer, but revived his music career in November 2015 when he agreed to represent his country once again at the Eurovision Song Contest 2016 with the song “Ljubav je” together with Dalal Midhat-Talakić, Ana Rucner and rapper Jala Brat. 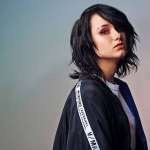