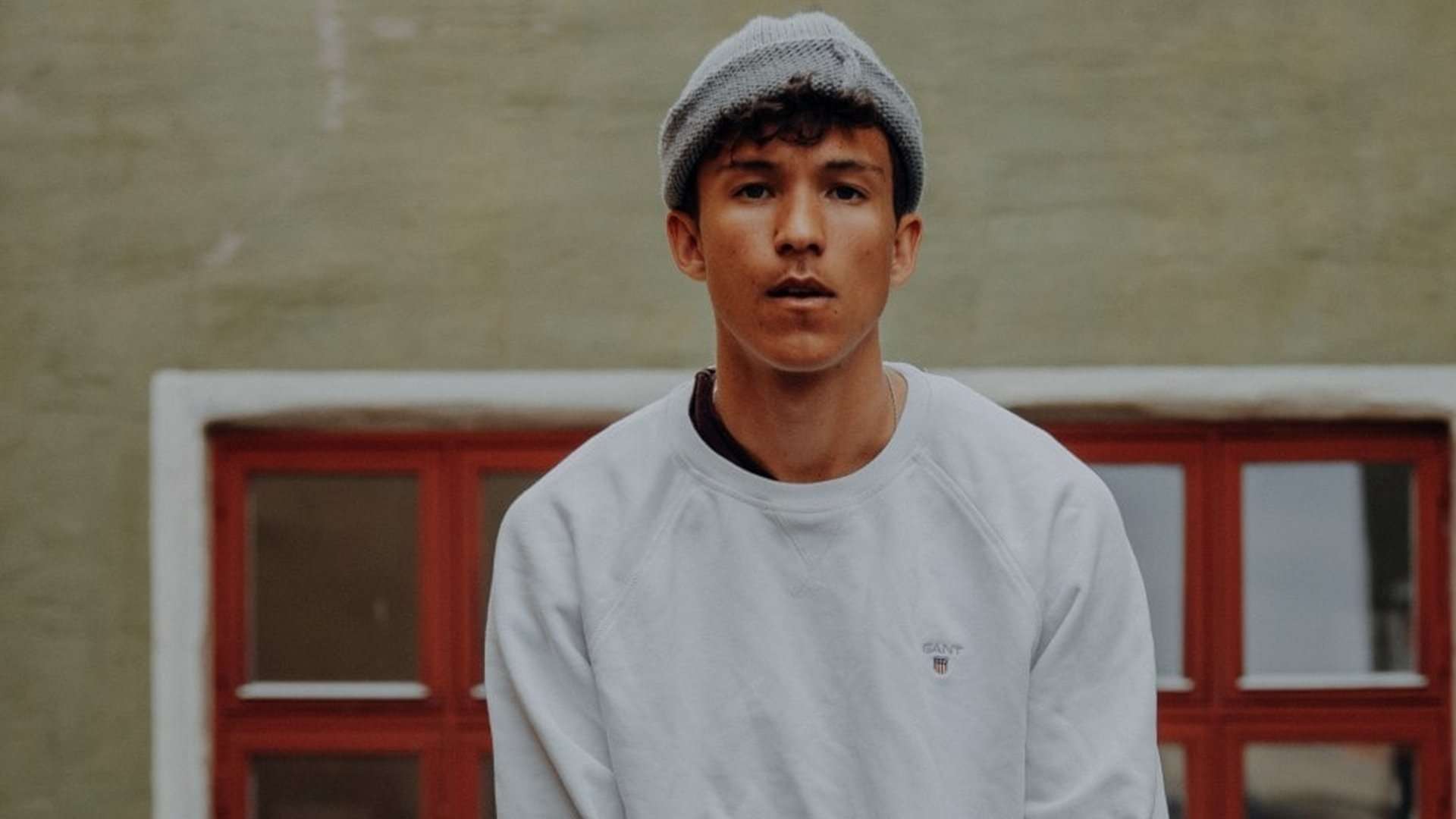 He’s known for his insincere apologies sung at Eurovision, but our special guest is very sincere about his latest single! We head to the Adriatic for our National Triple Play, and this weeks fan favourite is definitely one of your 5 a day. Plus our usual catch up on the latest Eurovision news…

Croatia has participated in the Eurovision Song Contest 27 times since making its debut at the 1993 contest. Their entry has since 1993, excluding from 2012 to 2018, been selected at the Dora pop festival, an event organised by the national public broadcaster Croatian Radiotelevision (HRT). Croatia’s best result in the contest is a fourth-place finish in 1996 and 1999. Croatia achieved six top ten results in seven years, with Magazin and Lidija sixth (1995), Maja Blagdan fourth (1996), former Magazin member Danijela Martinović fifth (1998), Doris Dragović (who was 11th for Yugoslavia in 1986) fourth (1999), Goran Karan ninth (2000), and Vanna tenth (2001). Since then, Croatia has failed to reach the top ten.

Frans Jeppsson Wall, also known mononymously as Frans, is a Swedish singer-songwriter. He won Melodifestivalen 2016 and represented host nation Sweden in the Eurovision Song Contest 2016 in Stockholm with the song 'If I Were Sorry', finishing in fifth place.

Subwoolfer is a Norwegian pop duo who perform in black suits with white shirts, yellow wolf-head masks, yellow gloves and ties and go by the pseudonyms Keith and Jim. They represented Norway in the Eurovision Song Contest 2022 with their debut song 'Give That Wolf a Banana'.

Albina Grčić, known professionally by the mononym Albina, is a Croatian singer. She began her career after participating in season three of The Voice Hrvatska where she finished third. She represented Croatia in the Eurovision Song Contest 2021 in Rotterdam with the song “Tick-Tock”. 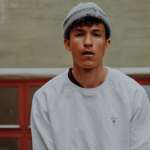