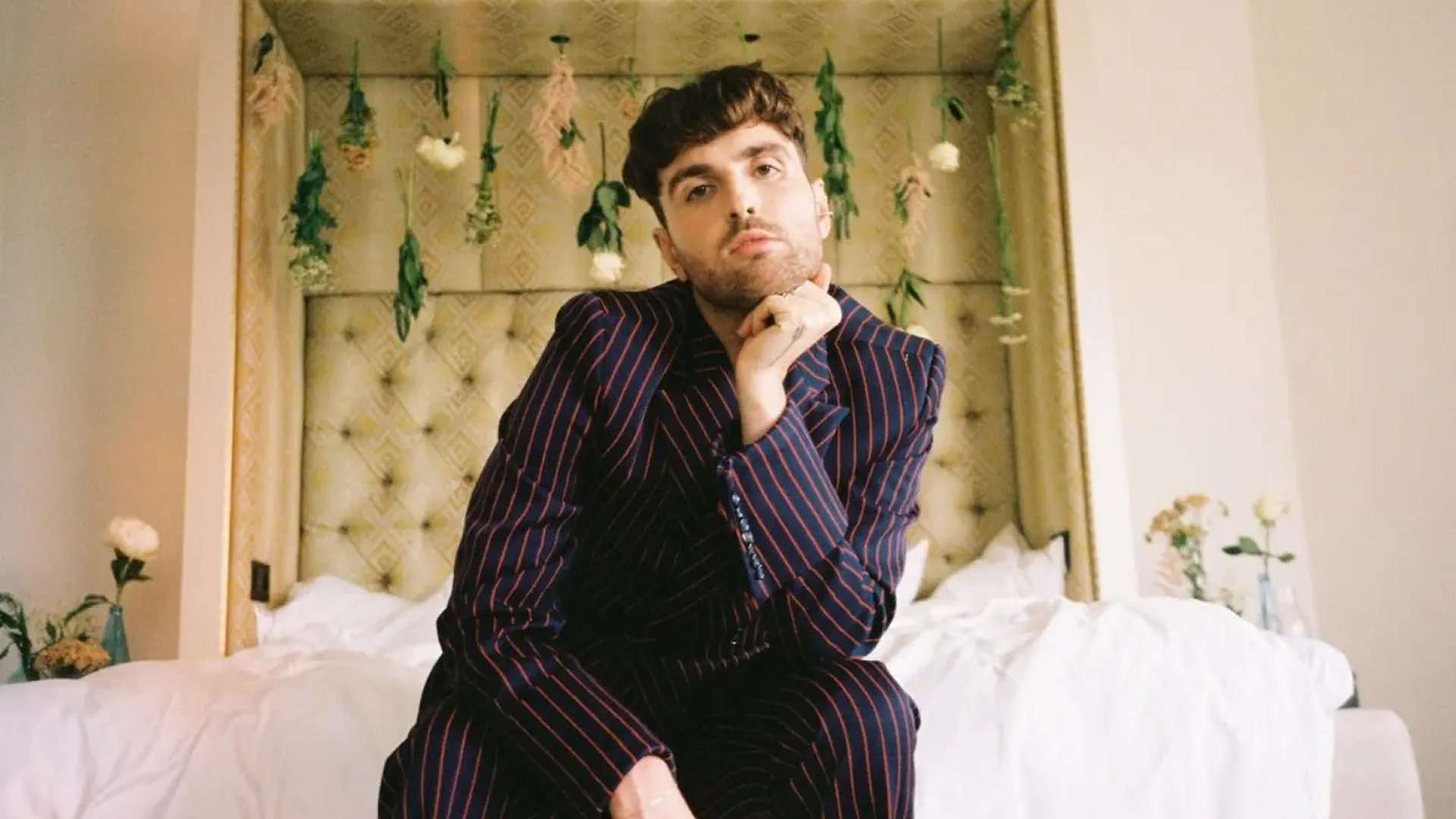 New music this week from Dutch Eurovision hero Duncan Laurence. We rummage around the archvies to bring you a National Triple Plau from Ukraine, and your fan favourite is jumping on the social media bandwagon! We also bring you the big Eurovision news stories from the past seven days…

Ukraine has participated in the Eurovision Song Contest 17 times since making its debut in 2003. They won the contest three times: in 2004 with “Wild Dances” by Ruslana, in 2016 with “1944” by Jamala, and in 2022 with “Stefania” by Kalush Orchestra, thus becoming the first country in the 21st century and the first Eastern European country to win the contest three times. Ukraine hosted the 2005 and 2017 contests in Kyiv. Since the introduction of the semi-final round in 2004, Ukraine is the only country outside of the “Big Five” to have qualified for the final of every contest they have competed in, and has been placed outside the top-ten only six times. Ukraine has a total of eight top-five placements, with Verka Serduchka (2007) and Ani Lorak (2008) both finishing second, Zlata Ognevich third (2013), Mika Newton fourth (2011) and Go_A fifth (2021), in addition to its wins.

Duncan de Moor, known professionally as Duncan Laurence, is a Dutch singer-songwriter. He represented the Netherlands in the Eurovision Song Contest 2019 with his song 'Arcade' and went on to win the competition, giving the Netherlands its first Eurovision win since 1975.

Go_A is a Ukrainian electro-folk band first formed in 2012 who were set to represent Ukraine in the Eurovision Song Contest 2020 in Rotterdam, Netherlands, with the song “Solovey”. Following the cancellation of the 2020 contest due to the COVID-19 pandemic, the band represented the country in 2021, this time with “Shum”, with which they placed fifth in the final.

Band member Ihor Didenchuk is also a member of rap group Kalush Orchestra, who won the contest for Ukraine the following year. 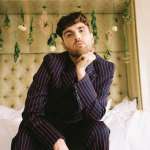