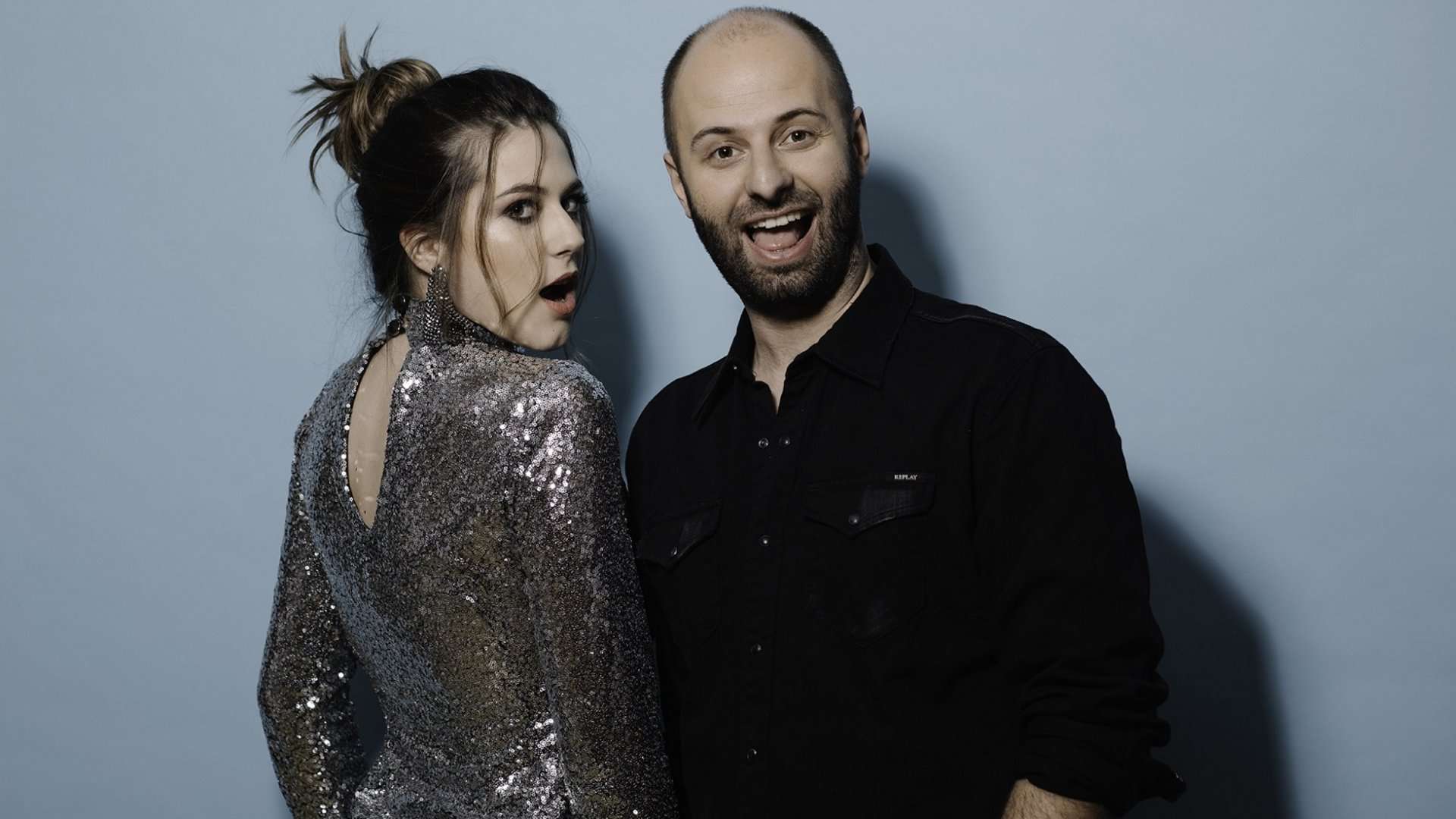 More new music for you this week – from a duo that sound very intellectual! Your chosen fan favourite is similarly thoughtful, as another one of you joins our winners club! Our triple play takes us to Montenegro, and we catch up on the latest Eurovision news stories…

Eye Cue is a Macedonian pop-rock duo consisting of vocalists Bojan Trajkovski and Marija Ivanovska, formed in 2008. They represented Macedonia in the Eurovision Song Contest 2018 with their song 'Lost and Found'.

Daði Freyr Pétursson, also known as Daði Freyr or simply Daði, is an Icelandic musician living in Berlin, Germany. As the frontman of Daði & Gagnamagnið he was due to represent Iceland in the Eurovision Song Contest 2020 with the song 'Think About Things', before the event was cancelled. Instead, he performed in 2021 with the song '10 Years', finishing in fourth place.

Vladana Vučinić, also known mononymously as Vladana, is a Montenegrin singer and songwriter. She represented Montenegro in the Eurovision Song Contest 2022 with the song “Breathe”.

At Eurovision in Turin, she performed in second semi-final on 12 May 2022, but failed to qualify to the grand final. The song was later recorded and released in Finnish (“Jää”/Stay) and Italian (“Respira”/Breathe). 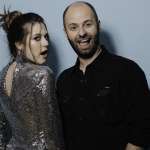