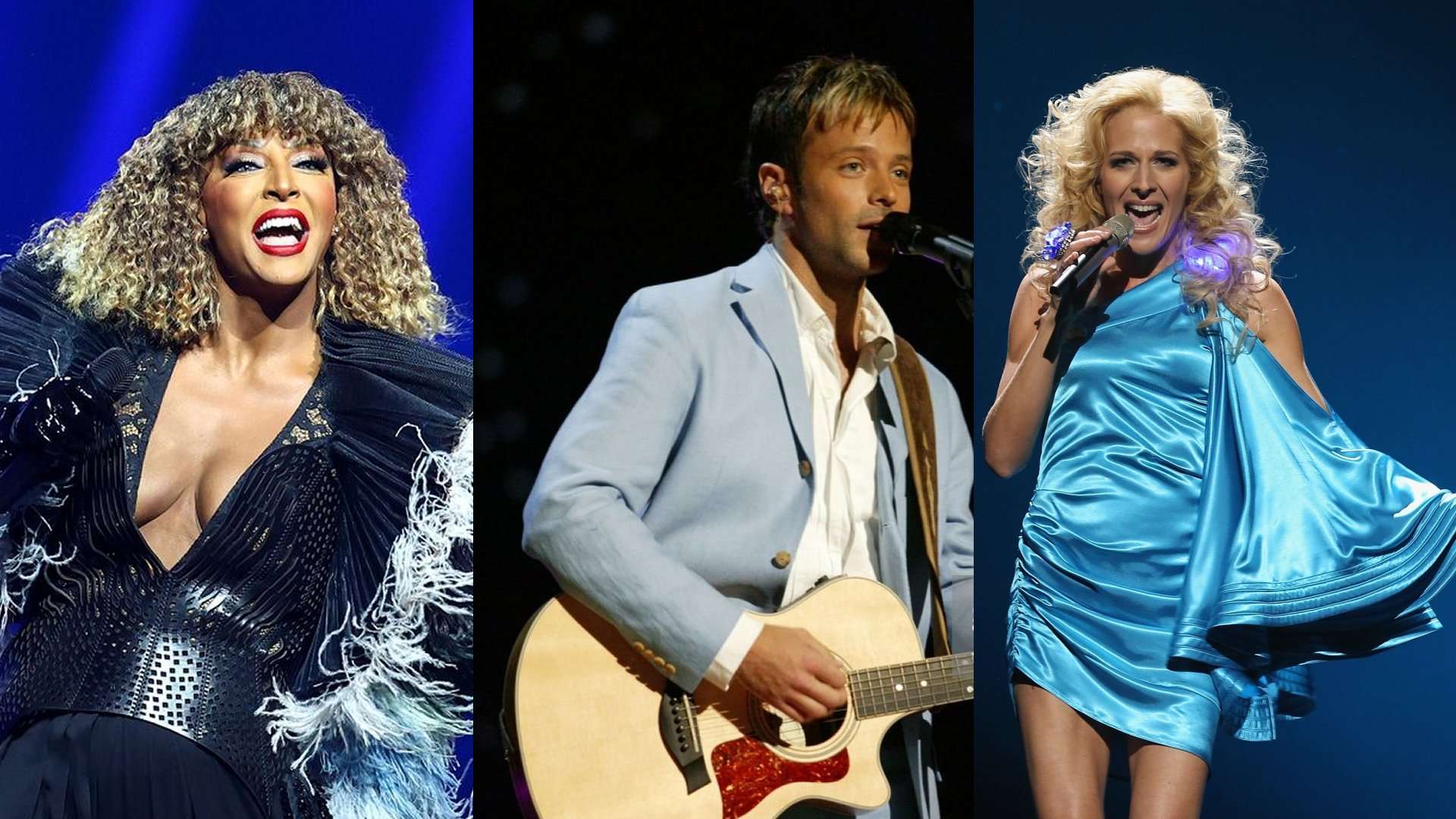 It’s our anniversary! Yes, believe it or not Eurovision Show has been celebrating the music of the worlds biggest song contest for three years now. So, we thought we would mark the occasion by looking back on some of the special guests we’ve been fortunate enough to chat to since 2019…

We love chatting to Eurovision artists on the show, and we have certainly packed them in over the last three years! If they’ve performed at Eurovision, then we’ve done our best to bundle them into the studio for a chat…with lots more still to be bagged!

KEiiNO is a Norwegian supergroup consisting of Sámi rapper Fred Buljo and singers Alexandra Rotan and Tom Hugo. The group was created in late 2018 in preparation for the participation in Melodi Grand Prix 2019, which they won and so were selected to represent Norway in the Eurovision Song Contest 2019, coming in 6th place in the final.

Senhit Zadik Zadik, known professionally as Senhit, is an Italian singer. She represented San Marino in the Eurovision Song Contest 2011 with 'Stand By', but failed to qualify for the final. She was due to perform again in 2020 with 'Freaky!', but the contest was cancelled due to the COVID-19 pandemic. She returned in 2021 with the song 'Adrenalina' together with Flo Rida

Isaiah Firebrace is an Australian singer who won the eighth season of The X Factor Australia in 2016.
One of twelve children, Firebrace was born in Portland, Victoria, and raised in Moama, New South Wales. He is an Aboriginal Australian; his father is Yorta Yorta and his mother Gunditjmara. He first came to public attention when he entered the Fast Track Singing Competition in Melbourne. This led to a scholarship at the David Jaanz School of Singing.

He represented Australia in the Eurovision Song Contest 2017 with the song “Don’t Come Easy”, where he finished 9th. 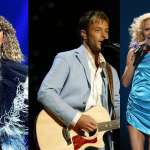