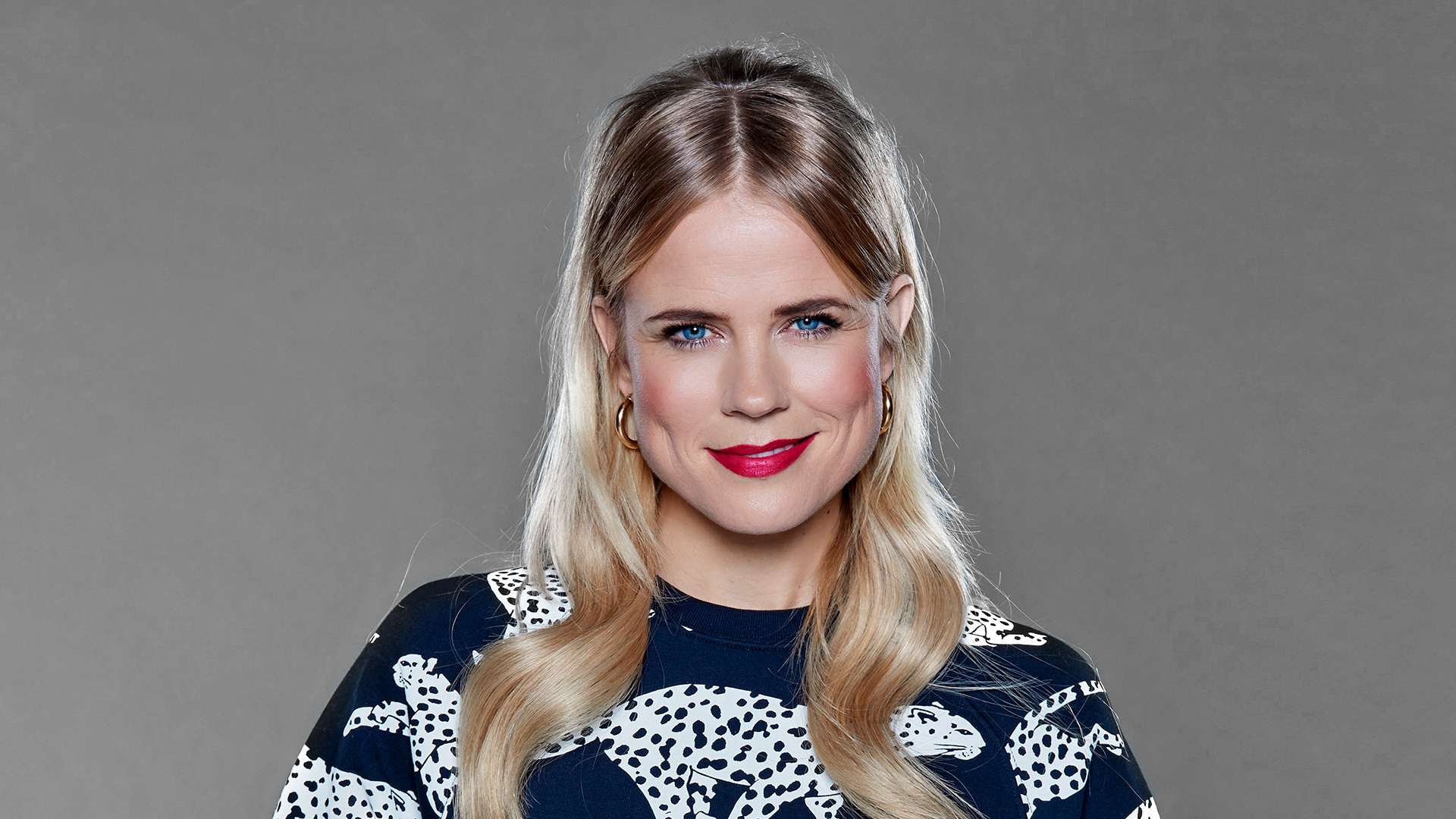 Back to normal after last weeks party, as we bring you new music from one half of The Common Linnets. The triple play returns to whisk us off to Serbia, and one of you is a winner when your fan favourite is chosen and played. Plus we get all caught up with the latest Eurovision news…

Serbia has participated in the Eurovision Song Contest 14 times since making its debut in 2007. It previously participated as part of Yugoslavia (both the Socialist Federal Republic of Yugoslavia from 1961 to 1991 and the Federal Republic of Yugoslavia in 1992) and as Serbia and Montenegro (2004–2006). They won the contest on their debut as an independent country in 2007, with “Molitva” by Marija Šerifović. The country’s other top five results are third place in 2012 with “Nije ljubav stvar” by Željko Joksimović, and fifth place in 2022 with “In corpore sano” by Konstrakta. Serbia’s other top ten results are sixth place (2008) and tenth place (2015).

Ilse Annoeska de Lange, better known as Ilse DeLange, is a Dutch country and pop rock singer-songwriter. As a member of The Common Linnets, she finished in second place at the Eurovision Song Contest 2014.

Scott Fitzgerald is a Scottish singer and musical actor, who experienced international music chart success in the 1970s and later represented the UK at the 1988 Eurovision Song Contest.

They are best known for representing Serbia at the Eurovision Song Contest 2021 in Rotterdam, Netherlands, with the song “Loco Loco”. In 2022, the three original members left the group and were replaced by three new members: Anđela Keleman, Antonela Jurišić and Miona Srećković. 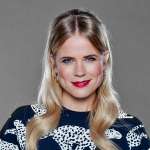