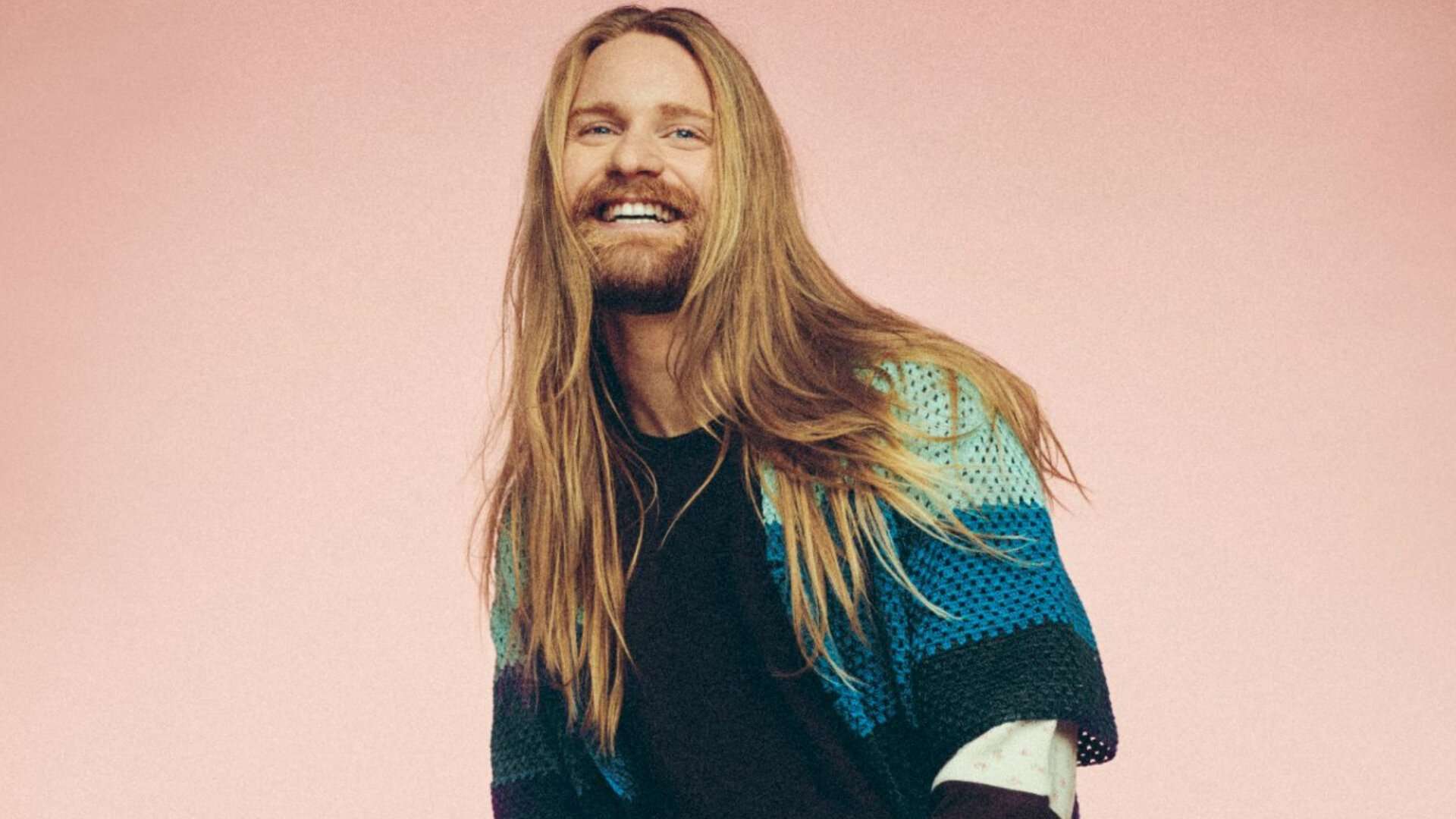 New music this week that is guaranteed to get you moving, from the UK Eurovison entrant that is taking the world by storm. The triple play takes us to Bulgaria, and your fan favourite choice earns someone another place in our winners club. Plus we get all caught up with the latest Eurovision news too…

Bulgaria has participated in the Eurovision Song Contest 14 times since making its debut at the 2005 contest in Kyiv. The country’s best result is a second-place finish for Kristian Kostov and the song “Beautiful Mess” at the 2017 contest also in Kyiv. Bulgaria has failed to qualify for the final in 9 out of 14 appearances at the contest, most narrowly in 2012, when Sofi Marinova lost out on the 10th qualifying place from the second semi-final in a tie-break with Norway. However, on three of the five occasions that they have reached the final, they have finished in the top five: placing fifth with Elitsa and Stoyan in 2007, fourth with Poli Genova in 2016 and second with Kristian Kostov in 2017. In Bulgaria’s two most recent final appearances, supergroup Equinox placed 14th in 2018 and Victoria placed 11th in 2021.

Sam Ryder is a British singer-songwriter who rose to prominence through TikTok, after posting music covers during the first lockdown of the COVID-19 pandemic in March 2020. He represented the United Kingdom at the Eurovision Song Contest 2022 with the song 'Space Man' and finished first in the jury vote, and second overall.

Laurent Amir Khlifa Khedider Haddad, better known as Amir, is a French-Israeli singer songwriter. He represented France in the Eurovision Song Contest 2016 with the song 'J'ai cherché', which finished in 6th place.

Equinox was a supergroup of five artists that represented Bulgaria in the Eurovision Song Contest 2018 in Lisbon with the song “Bones”, coming 14th with 166 points.

They were the first Bulgarian band with a contract with Universal. The five-member band consisted of Bulgarian singers Zhana Bergendorff, Georgi Simeonov, and Vladimir Mihaylov, and American singers Johnny Manuel and Trey Campbell. The group has been inactive after the contest. 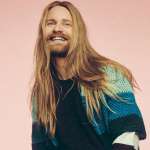