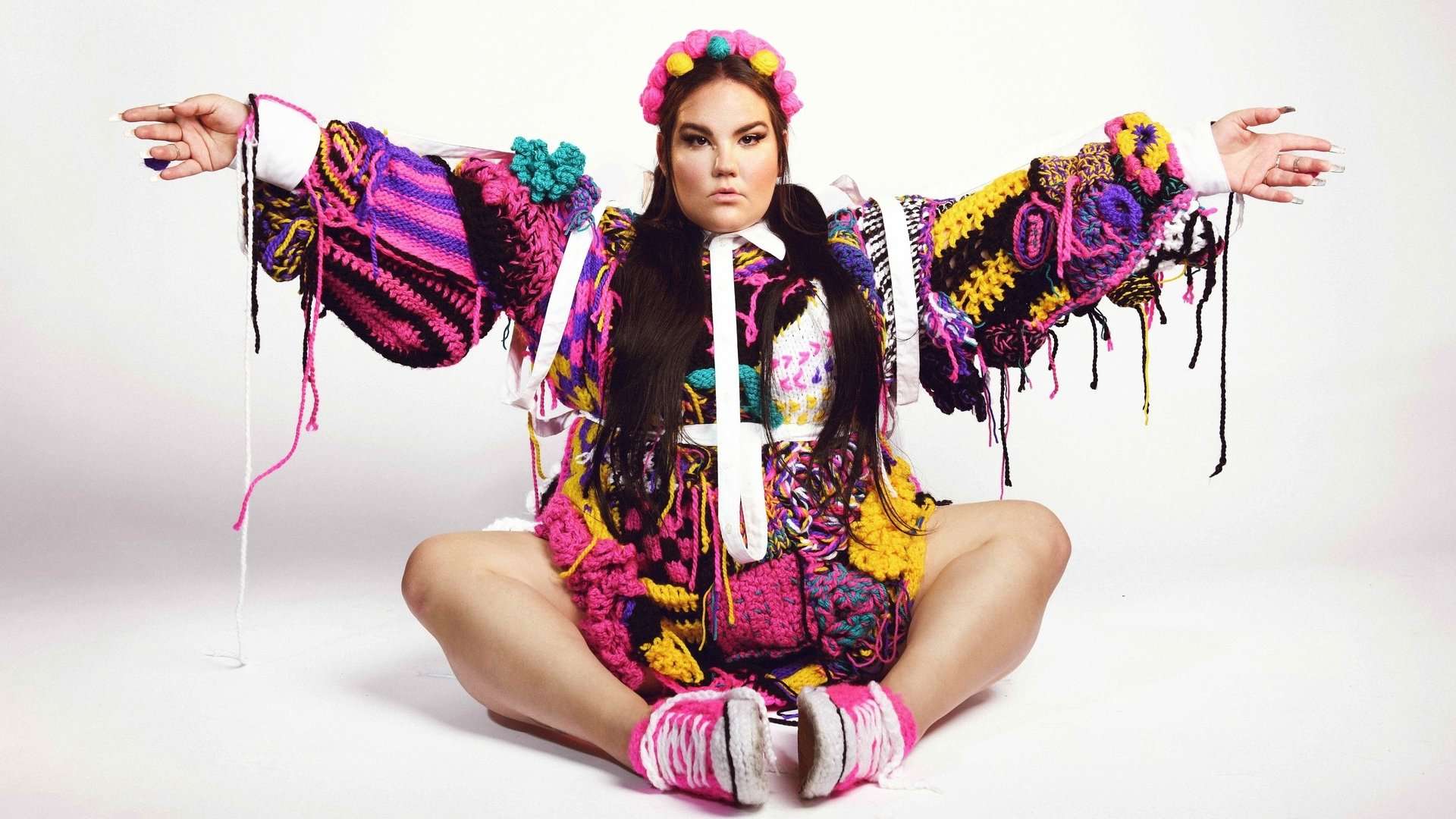 This week we have new music from a true Eurovision icon as Israeli winner NETTA pops in to chat! Slovenia is our next port of call for the Triple Play, and one of you has elected to whisk us away to Latin climes for a powerful fan favourite! To complement the musical line up, the latest Eurovision news…

Slovenia has participated in the Eurovision Song Contest twenty-seven times since its debut in 1993. Having only missed the event twice in 1994 and 2000 due to the relegation rule after a poor average score in the 1990s, Slovenia’s best result is seventh position achieved on two occasions; in 1995 with “Prisluhni mi” performed by Darja Švajger and in 2001 with Nuša Derenda and “Energy”. Since the introduction of the semi-finals in 2004, Slovenia has qualified for the final on seven occasions. As of 2022, Slovenia has not made it to the top ten since their seventh place finish in 2001, only making it to the thirteenth position in 2002 and 2011.

Netta Barzilai is an Israeli singer-songwriter, musician and looping artist. After winning the fifth season of HaKokhav HaBa, she earned the right to represent her country at the Eurovision Song Contest 2018, which she won with her song 'Toy', marking Israel's fourth win.

María del Pilar Sánchez Luque, better known by her stage name Pastora Soler, is a Spanish singer. She represented Spain in the Eurovision Song Contest 2012 in Baku, Azerbaijan with the song 'Quédate conmigo' and came in 10th place.

Last Pizza Slice, better known by the acronym LPS, is a Slovenian band. The band was formed in December 2018 in the music room of the Grammar School Celje-Center.

The Slovenian public broadcaster Radiotelevizija Slovenija (RTVSLO) announced on 26 November 2021 that LPS had been selected as one of 24 entrants to have a chance to represent Slovenia in the Eurovision Song Contest 2022. The band would win the third duel of the contest, beating out Neli Jerot’s song “Magnum opus” to move on to the final round. LPS also won in the final, and as a result, represented Slovenia in the Eurovision Song Contest 2022 with “Disko”.

At Eurovision, LPS were eliminated in the first semi-final after finishing in last place. 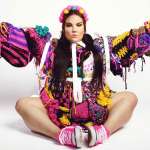