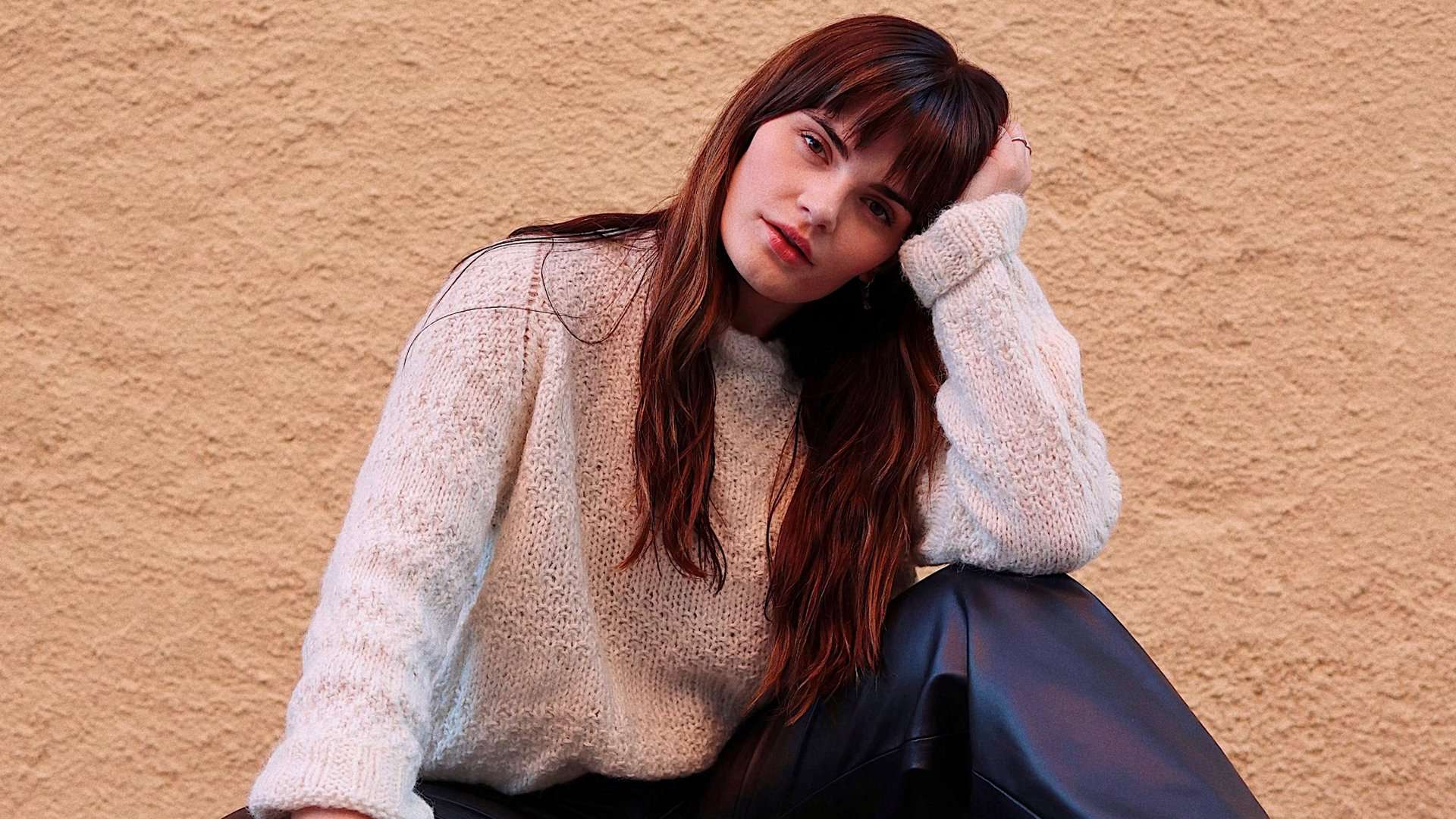 Our special guest this week has a voice that is guaranteed to grab your “Attention” as Norways Ulrikke joins us. There’s also a whistle stop Eurovision tour of Albania in our Triple Play, and one of you lot choose another awesome entry as your winning fan favourite! Plus, the latest round up of Eurovision news…

Ulrikke Brandstorp, also known simply as Ulrikke, is a Norwegian singer, songwriter and musical actress. In 2020, she won Melodi Grand Prix 2020 with the song 'Attention', and was supposed to represent Norway in the Eurovision Song Contest 2020 held in Rotterdam, Netherlands, before the contest was cancelled due to the COVID-19 pandemic.

Roman Lob is a German recording artist. On 16 February 2012, he won the show Unser Star für Baku and represented Germany in the Eurovision Song Contest 2012. He achieved eighth place with 110 points in the contest.

Anxhela Peristeri, also known mononymously as Anxhela, is an Albanian singer, songwriter and model. She emerged as the winner of the 19th edition of Kënga Magjike in 2017. After winning the 59th edition of Festivali i Këngës in 2020, Peristeri was designated as the Albanian representative at the Eurovision Song Contest 2021.

In the semi-final of the Eurovision Song Contest in May 2021, Peristeri successfully qualified for the grand final and eventually finished in 21st place. Peristeri’s first extended play, N’Tiranë, was released on 29 January 2022. Premiered as the record’s lead single, the eponymous single, “N’Tiranë”, had reached number 76 on the last issue of Albania’s Top 100 chart for the week ending on 5 March 2022 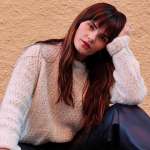