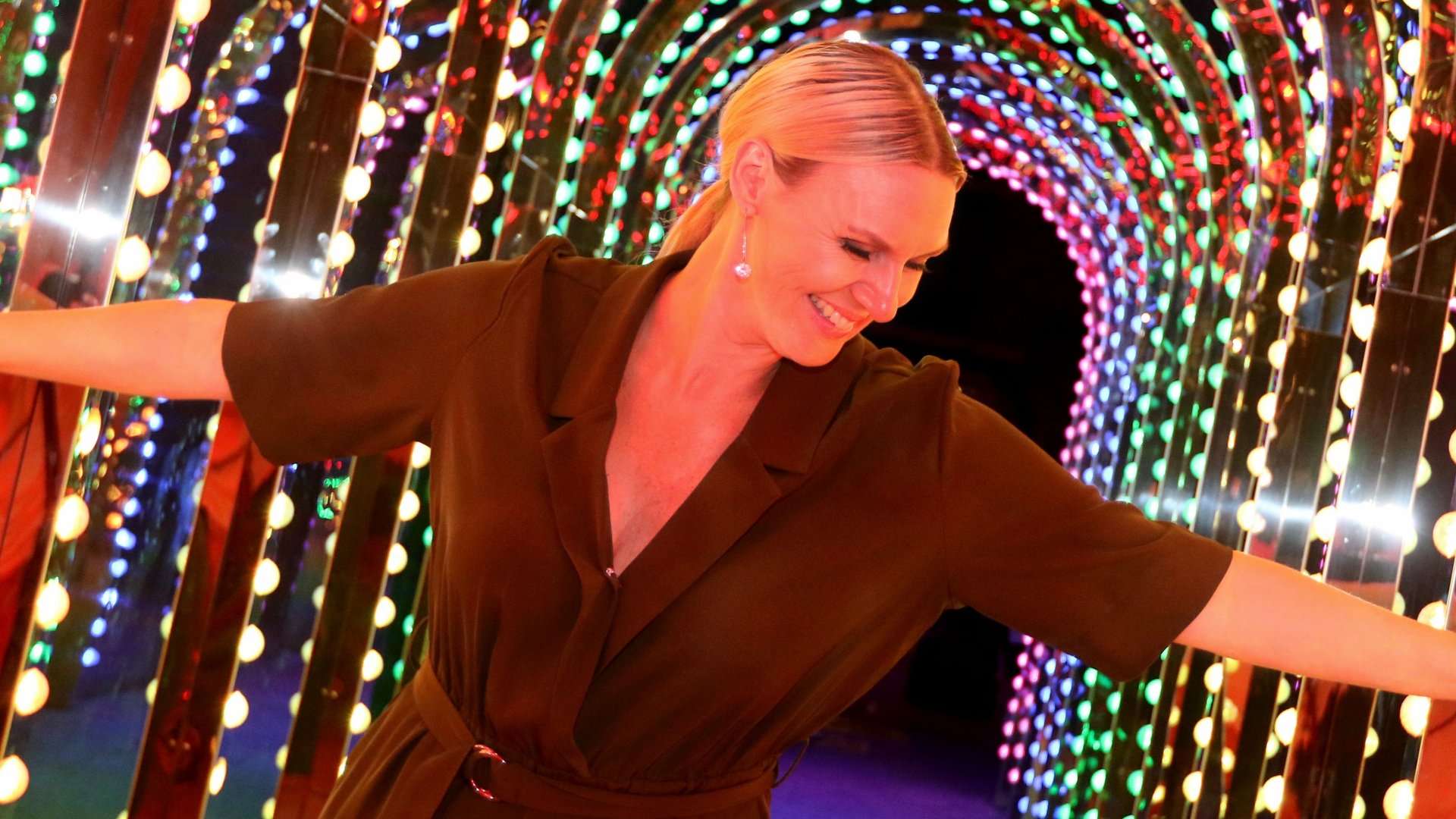 Sweden’s Sanna Nielsen joins us this week as our special guest, and unveils new music! The luck of the Irish may have been absent from the contest for a while, but we’re celebrating their history in the Triple Play, whilst one of you pulls out an 80s winner as your fan favourite. Plus, the latest Eurovision news for you…

Ireland has participated in the Eurovision Song Contest 55 times since making its debut at the 1965 contest in Naples, missing only two contests since then (1983 and 2002). They have a record total of seven wins, and is the only country to have won three times consecutively. Since the introduction of the qualifying round in 1994, Ireland has won the contest twice. Since the introduction of the semi-final round in 2004, Ireland has failed to reach the final ten times, and has twice finished last in the final, in 2007 and 2013. Ireland’s only top 10 result in the last 15 contests (2007–22) is Jedward’s eighth-place in 2011.

Sanna Viktoria Nielsen is a Swedish singer and television presenter. On her seventh attempt, she won Melodifestivalen in 2014 with the song 'Undo' and so represented Sweden in 2014 in Copenhagen, Denmark, finishing in 3rd place overall. Sanna was one of the Eurovision Song Contest 2015 commentators for Sweden and hosted Melodifestivalen 2015 along with comedian Robin Paulsson.

Bobbysocks is a Norwegian pop duo consisting of Norwegian Hanne Krogh and Swedish-Norwegian Elisabeth Andreassen. They won the Eurovision Song Contest 1985 with the song 'La det swinge' ('Let it swing').

Lesley Roy is an Irish singer-songwriter from Balbriggan, County Dublin Ireland. Roy was signed to an independent Irish label in 2006 followed by a record deal with US label Jive Records. She released her debut album Unbeautiful in 2008, which was executive produced by Max Martin and which had a top 40 hit with the single Unbeautiful on US radio. As a songwriter Roy has experienced international success with releases for artists including Adam Lambert, Miss Montreal, Medina, Jana Kramer, Marlee Scott, Deorro, Anish Sood and Brendan Murray.

In 2019, Roy was chosen to represent Ireland in the Eurovision Song Contest 2020 with a song she wrote and produced with Robert Marvin, Catt Gravitt and Tom Shapiro. The 2020 competition was cancelled due to the COVID-19 pandemic, however Roy had a top 20 hit in Ireland reaching number 12 in the homegrown charts. Roy was subsequently chosen again to represent Ireland in the 2021 contest, with a different song, titled “Maps” which charted at number 3 in the Irish home grown chart. 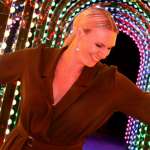