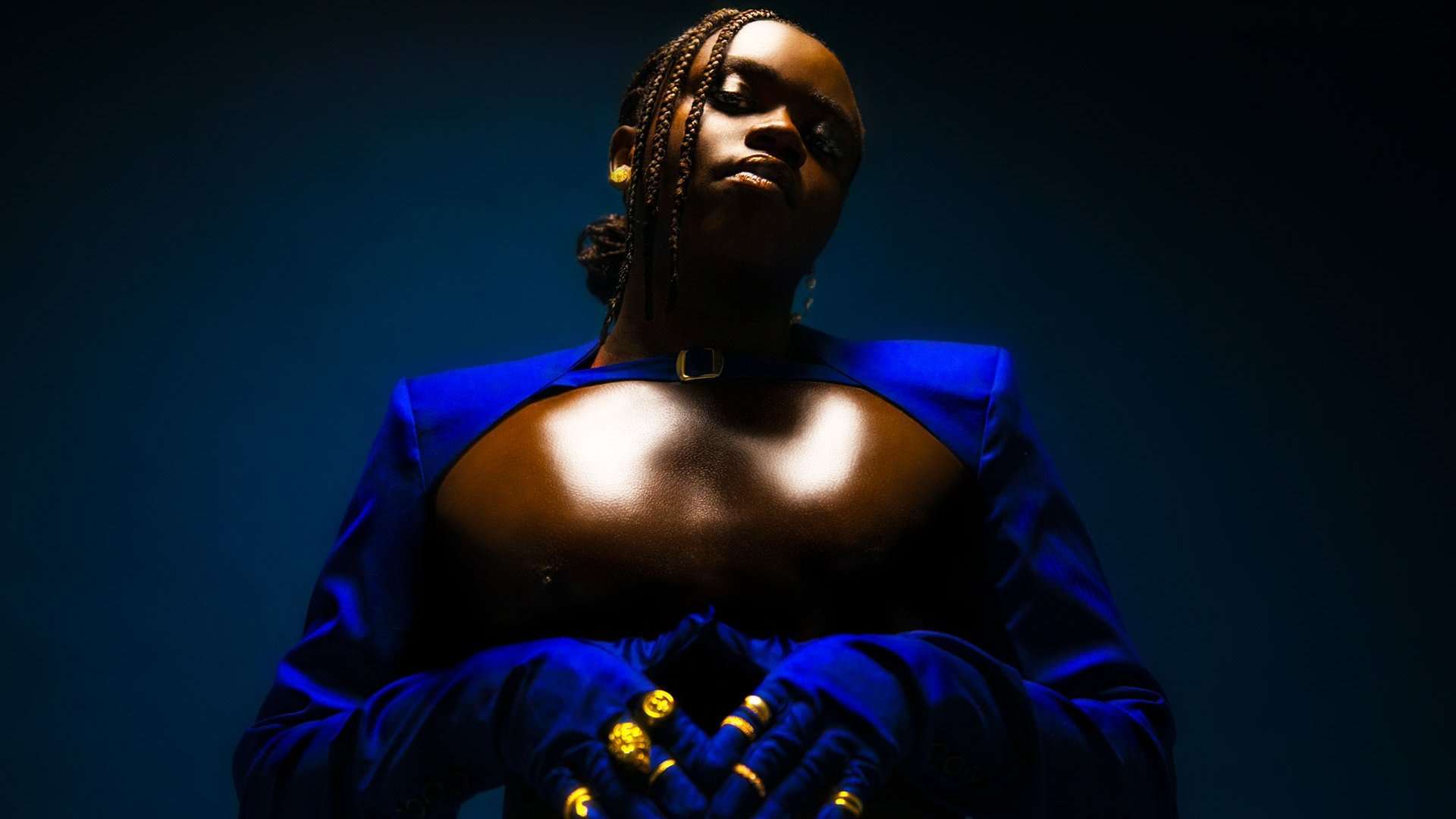 New music for you this week from Congolese refugee turned Swedish Idol finalist Tusse. We crack open the vault to enjoy some Finnish delicacies in our triple play, and as always its hat off to one of you for another gorgeous fan favourite! Plus some big Eurovision news this week – as if you didnt already know!…

Finland has participated in the Eurovision Song Contest 55 times since its debut in 1961. Finland won the contest for the first – and to date only – time in 2006 with Lordi’s “Hard Rock Hallelujah”. The country’s best result before then was achieved by Marion Rung with the song “Tom Tom Tom” in 1973, which placed sixth. Finland has finished last in the contest eleven times, receiving nul points in 1963, 1965 and 1982. Since the introduction of the semi-finals in 2004, Finland has failed to reach the final eight times. In 2014, the country had its best result in eight years when Softengine with “Something Better” finished 11th, a result that would be surpassed seven years later by Blind Channel with “Dark Side”, which came sixth in 2021, thereby achieving the country’s joint-second best result to date and its first top 10 result since 2006. In 2015, Finland finished last in the first semi-final with the shortest-ever Eurovision entry, “Aina mun pitää” performed by Pertti Kurikan Nimipäivät.

Toussaint Michael Chiza, better known as Tusse, is a Congolese-Swedish singer who represented Sweden in the Eurovision Song Contest 2021 with the song 'Voices'.

Jóhanna Guðrún Jónsdóttir, known outside Iceland as Yohanna, is an Icelandic-Danish singer. Beginning her music career as a child singer, Yohanna received international recognition after placing second for Iceland in the Eurovision Song Contest 2009 with the song 'Is It True?'. This tied for the best result Iceland had ever achieved in the contest.

Geir Rönning is a Norwegian-Finnish professional singer-songwriter from Ålesund. He later moved to the capital Oslo in the 1980s, and later on to Stockholm, Sweden, where he found opportunity to start a musical career. He later moved to Finland, which he represented in the Eurovision Song Contest in 2005.

He returned to Norway in 2006 to try unsuccessfully to represent Norway in Eurovision through a joint song with Jorun Erdal. In 2010, he had a comeback trying to represent this time Finland in Eurovision. The same year he also took part in the Swedish Idol 2010, coming seventh. Rönning has also performed multiple times together with well-known Swedish pianist Robert Wells and his international Rhapsody in Rock concept. Rönnings lives in Kauniainen, Finland. 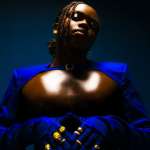