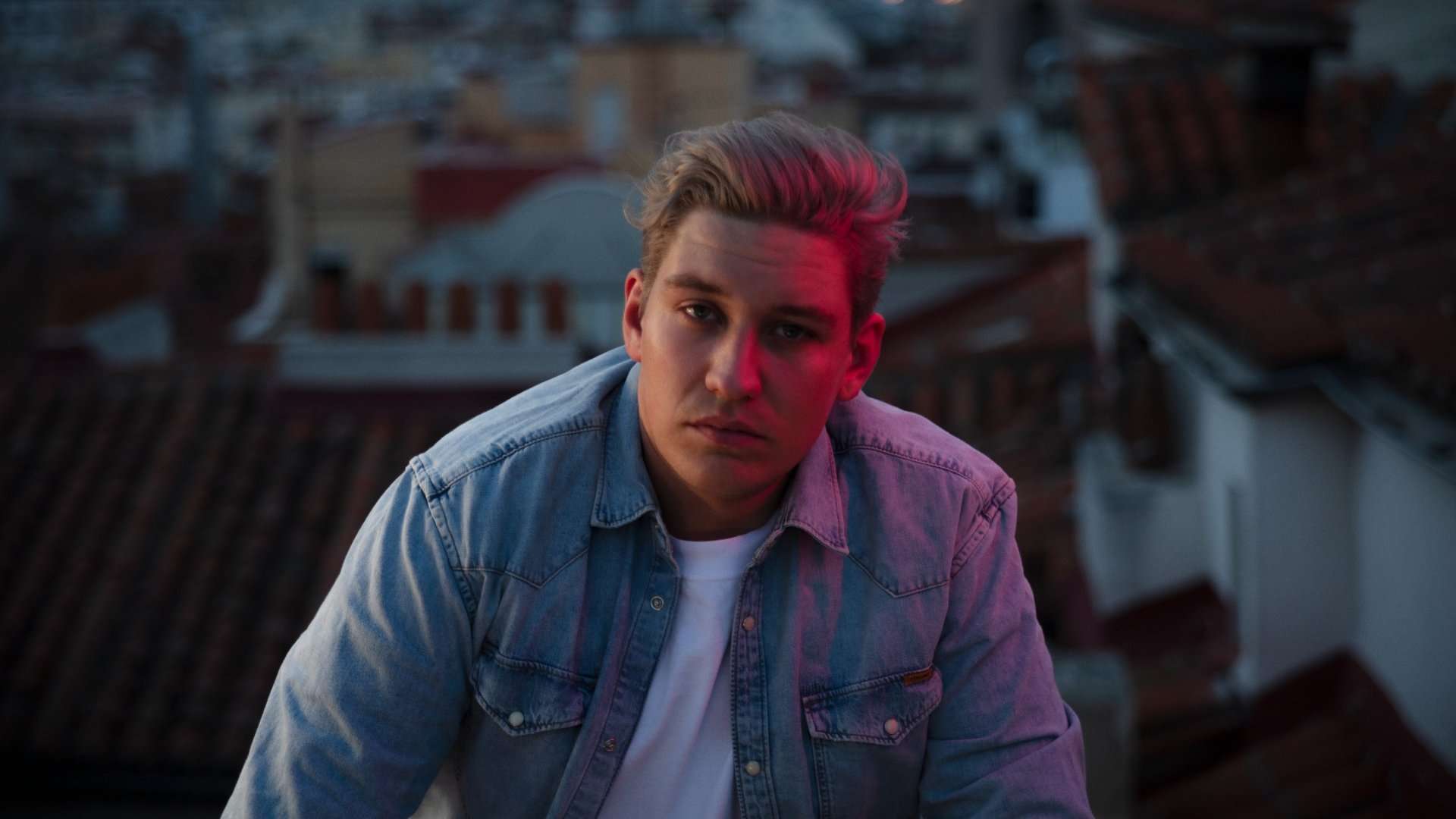 This weeks special guest brought us something very special in Turin, and now Marius Bear is back with a new single. They may be absent from next years contest but North Macedonia is our destination for the National Triple Play, and there are some big voices lined up for the fan favourite that has been chosen by one of you! Plus we get all caught up with the latest Eurovision news…

North Macedonia, previously presented in the contest as the former Yugoslav Republic of Macedonia (F.Y.R. Macedonia), has participated in the Eurovision Song Contest 21 times since its official debut in 1998. The country had attempted to participate in 1996, but failed to qualify from the audio-only qualifying round. The current Head of Delegation is Meri Popova. Prior to 2019, North Macedonia’s best result was a 12th-place finish with Elena Risteska in 2006. Having qualified from the semi-final round only once in ten of the previous eleven contests (2008–18), North Macedonia achieved its best result to date in 2019, when Tamara Todevska qualified and finished in seventh place in the final after winning the jury vote.

Marius Hügli, known professionally as Marius Bear, is a Swiss singer. He represented Switzerland in the Eurovision Song Contest 2022 in Turin, Italy, with the song 'Boys Do Cry'.

Vasil Garvanliev is a Macedonian singer. He is also known mononymously as Vasil. Garvanliev was a backing vocalist for the Macedonian entry “Proud”, performed by Tamara Todevska, at the 2019 Eurovision Song Contest. 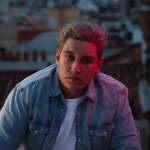