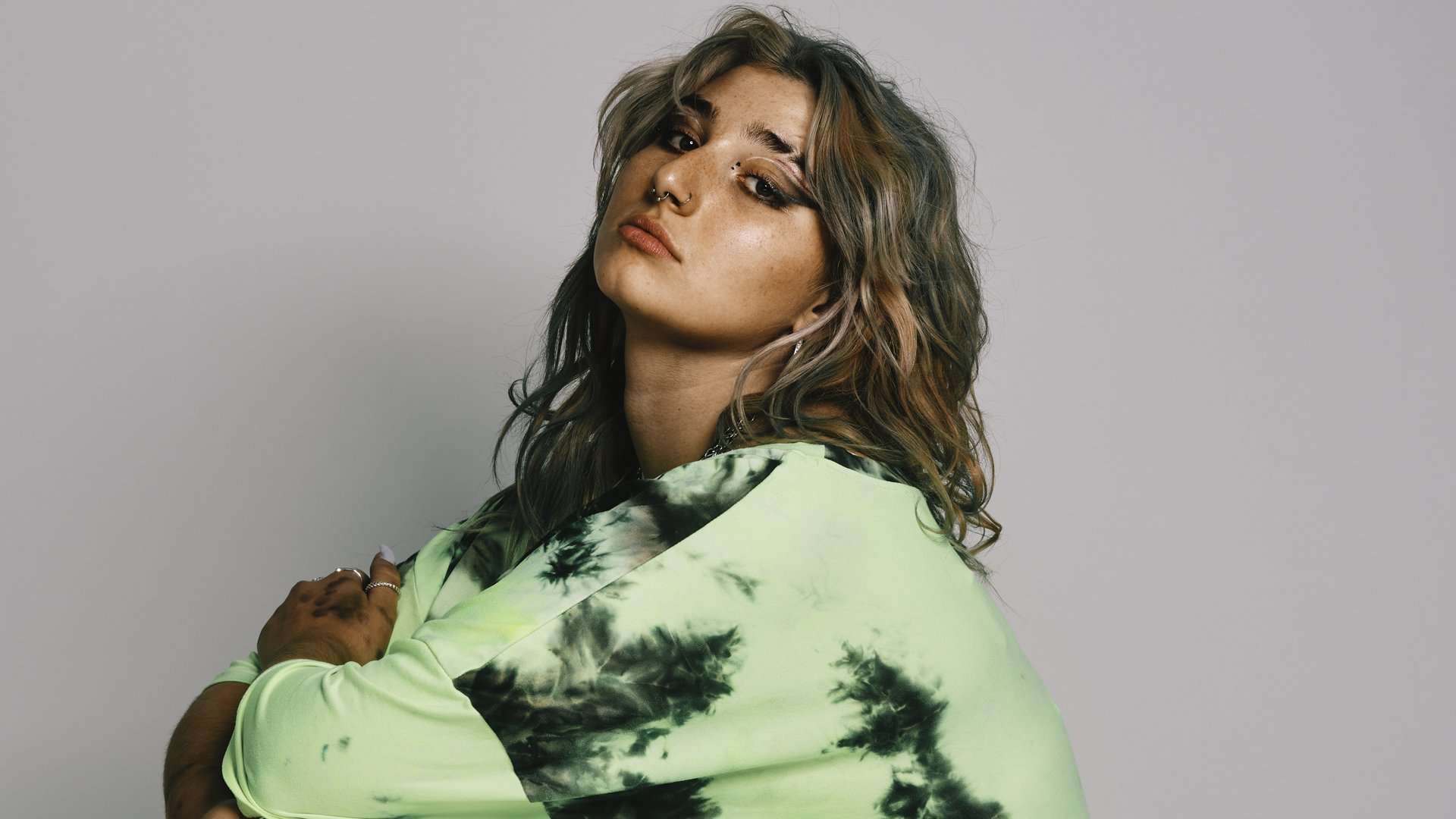 Our special guest this week enjoyed a baptism of fire at Eurovision in Turin, and now returns with her second solo single. We travel to the fjords for a Eurovision history lesson in our triple play, and we stand with the Czech Republic who supply your chosen fan favourite. Plus, a round up of the latest Eurovision news too…

Norway has participated in the Eurovision Song Contest 60 times since making its debut in 1960 and has only been absent twice since then. In 1970, the country boycotted the contest over disagreements about the voting structure, and in 2002, they were relegated. The contest is broadcast in Norway by NRK, which also broadcasts Norway’s national selection competition, Melodi Grand Prix. Before 1985, Norway’s best result in the contest was Åse Kleveland’s third-place in 1966. Norway’s three victories in the contest were achieved by Bobbysocks in 1985, Secret Garden in 1995 and Alexander Rybak in 2009. Norway also finished second at the 1996 contest, with former Bobbysocks member Elisabeth Andreassen. Norway has finished last in eleven Eurovision finals, of which four times with “nul points”. In 2019, Norway became the third televote-winning country to not win the contest (the previous ones being Italy in 2015 and Russia in 2016). Norway has a total of eleven top-five results in the contest, the latest being Margaret Berger’s fourth-place in 2013.

Pia Maria Außerlechner, who performs as Pia Maria, is an Austrian singer. She represented Austria at the Eurovision Song Contest 2022 alongside DJ Lumix with the song 'Halo'.

Gabriela Gunčíková is a Czech singer. She represented the Czech Republic at the Eurovision Song Contest 2016 in Stockholm with 'I Stand'

Andreas Andresen Haukeland, better known as Tix (stylized as TIX), is a Norwegian singer. He represented Norway at the Eurovision Song Contest 2021 with the song “Fallen Angel”.

He has Tourette syndrome, a condition characterised by involuntary movements called tics. During his childhood, he was bullied for his condition and he was called “Tics”, which he later turned into his stage name. Besides being a musician, Andreas is a mental health awareness advocate and has shared his experiences with Tourette syndrome, as well as loneliness and suicidal thoughts.

In 2019, Andreas was a part of Norwegian Paradise Hotel, season 11, checking in as a VIP contestant. After his long run that season, he was part of the jury deciding the winners. 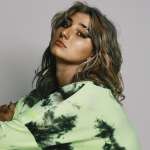