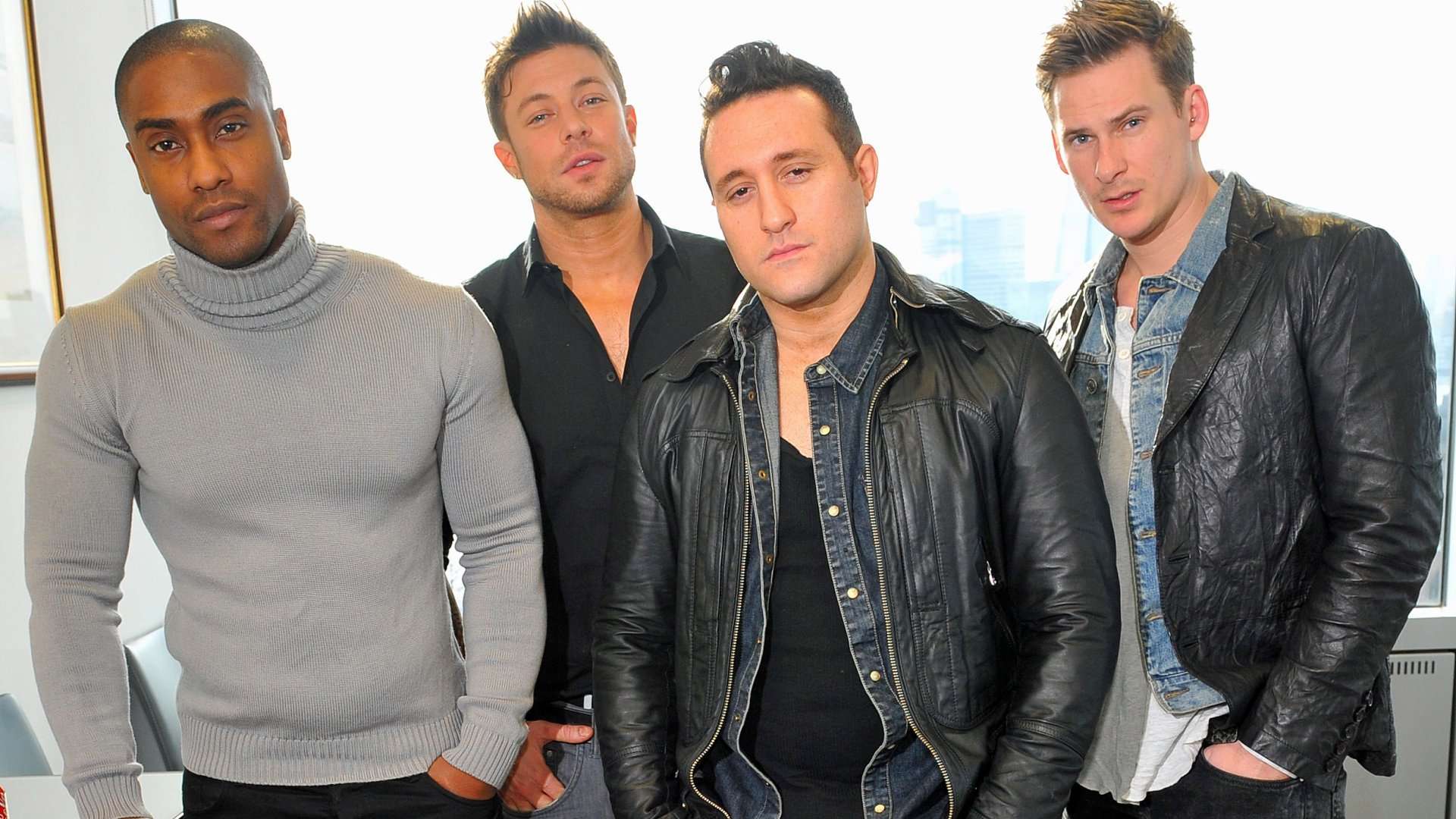 No need to feel “Blue” this week as we have new music and chat from one of the biggest UK names to grace the Eurovision stage. We head back to happier times for your chosen fan favourite, and grab some clean alpine air for our triple play. Plus the very latest Eurovision news for you…

Switzerland has participated in the Eurovision Song Contest 62 times since making its debut at the first contest in 1956, missing only four contests, in 1995, 1999, 2001 and 2003. It hosted the first contest in 1956 in Lugano, and won it. Switzerland won the contest again in 1988, with the 1989 contest being held in Lausanne. Lys Assia won the first contest in 1956 with the song “Refrain”. She returned to place second in 1958. Switzerland would go on to finish second with Esther Ofarim (1963) and Daniela Simmons (1986) and third with Franca Di Rienzo (1961) and Arlette Zola (1982), before winning the contest for the second time in 1988 with Celine Dion and the song “Ne partez pas sans moi”. Annie Cotton gave the country its 15th top five result in 1993, when she placed third. Since the introduction of the qualifying round in 1993, Switzerland has entered the top ten only four times. Since the introduction of the semi-final round in 2004, Switzerland have failed to reach the final in 11 of 19 contests. Switzerland returned to the top five for the first time in 26 years when Luca Hänni gave the country its 16th top five result by finishing fourth in 2019, followed by their 17th top five finish, when Gjon’s Tears placed third in 2021.

Blue are an English boy band consisting of Simon Webbe, Duncan James, Antony Costa and Lee Ryan. After a hiatus from 2004, the group reformed and represented the United Kingdom at the 2011 Eurovision Song Contest in Düsseldorf with the song 'I Can', placing 11th with 100 points.

Salvatore 'Toto' Cutugno is an Italian pop singer-songwriter and musician. He won the Eurovision Song Contest 1990 held in Zagreb with the song 'Insieme: 1992', for which he wrote both lyrics and music.

In 1999, Von der Heide participated in the German national final with the song “Bye Bye Bar”, eventually finishing fifth, and did not go on to represent Germany in the Eurovision Song Contest 1999.
On 18 December 2009, it was announced that Von der Heide will represent Switzerland in the Eurovision Song Contest 2010 with the song “Il pleut de l’or”. He participated in the second semi-final but finished last in a field of 17 with 2 points and did not qualify to the final. 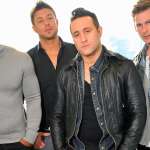