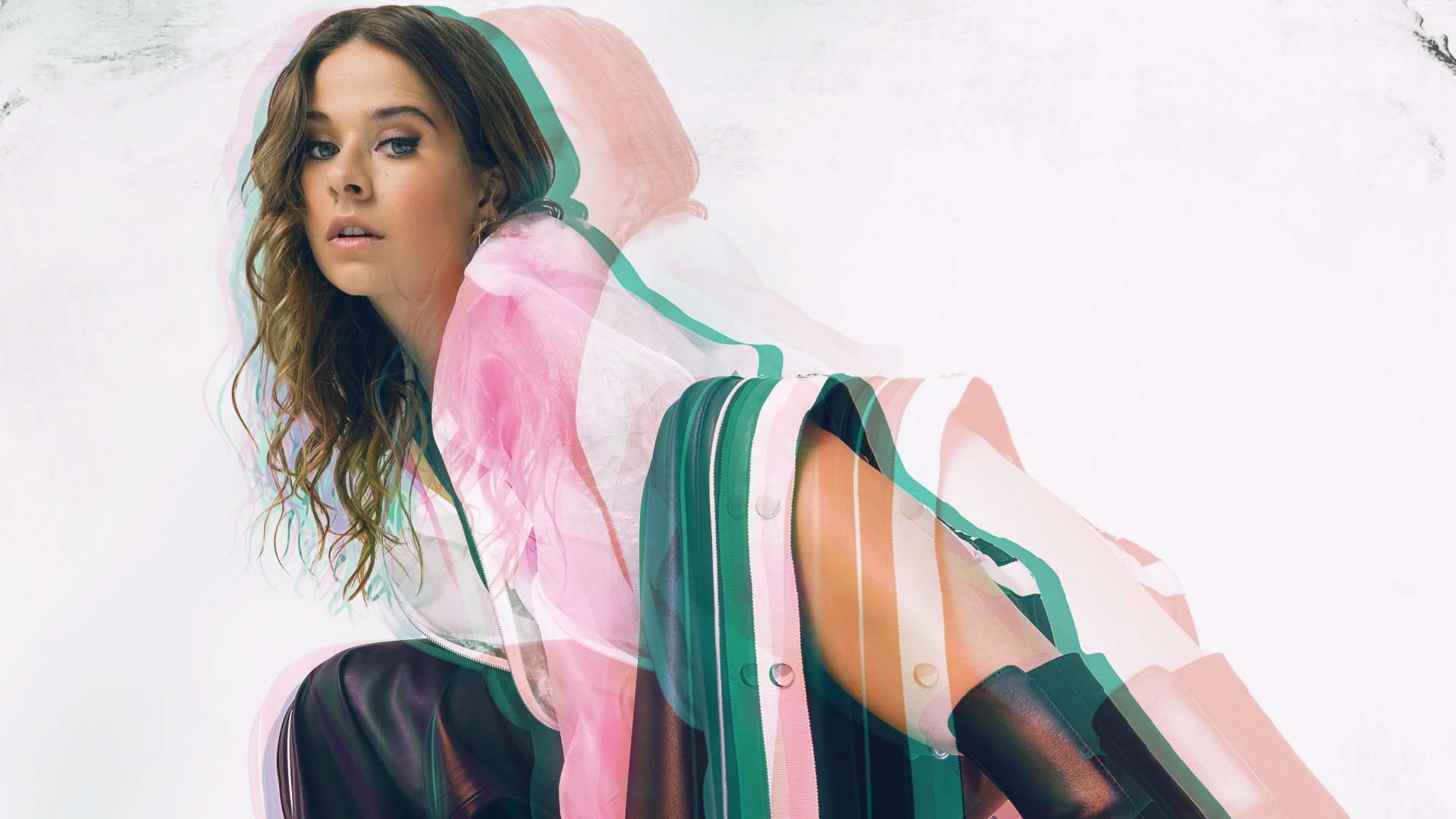 This weeks special guest is used to feeling the pressure – despite shrugging it off at Eurovision – and she’s back with new music. Also back is our Triple Play, which is anything but flat despite the destination. Your fan favourite brings us bang up to date, as does our regular check on the latest Eurovision news…

Laura Tesoro is a Belgian singer and actress. She represented Belgium in the Eurovision Song Contest 2016 with the song 'What's the Pressure' and is also known for portraying Charlotte on the Flemish soap opera Familie.

We Are Domi is a Czech-Norwegian electropop band formed in Leeds, United Kingdom in 2016. The band represented the Czech Republic in the Eurovision Song Contest 2022 with the song 'Lights Off'.

Anouk Schemmekes, professionally known by the mononym Anouk, is a Dutch singer and songwriter. After her 1997 breakthrough rock single Nobody’s Wife, she had numerous hit records – both albums and singles, primarily in the Dutch and Belgian charts. Many of her albums topped at least the Dutch album charts; most of them going Platinum – with multiple debuting in number 1 position and achieving multiple platinum certification. Her most famous singles include: R U Kiddin’ Me, Michel, Girl, Lost, Modern World, Three Days in a Row, Birds, and Woman.

Anouk represented the Netherlands at the Eurovision Song Contest 2013 in Malmö, Sweden, with the song “Birds”. Her song made it to the final – the first time since 2004 for the Netherlands, finished 9th with 114 points, and scored her another big domestic hit. 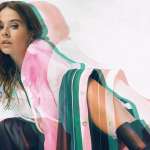