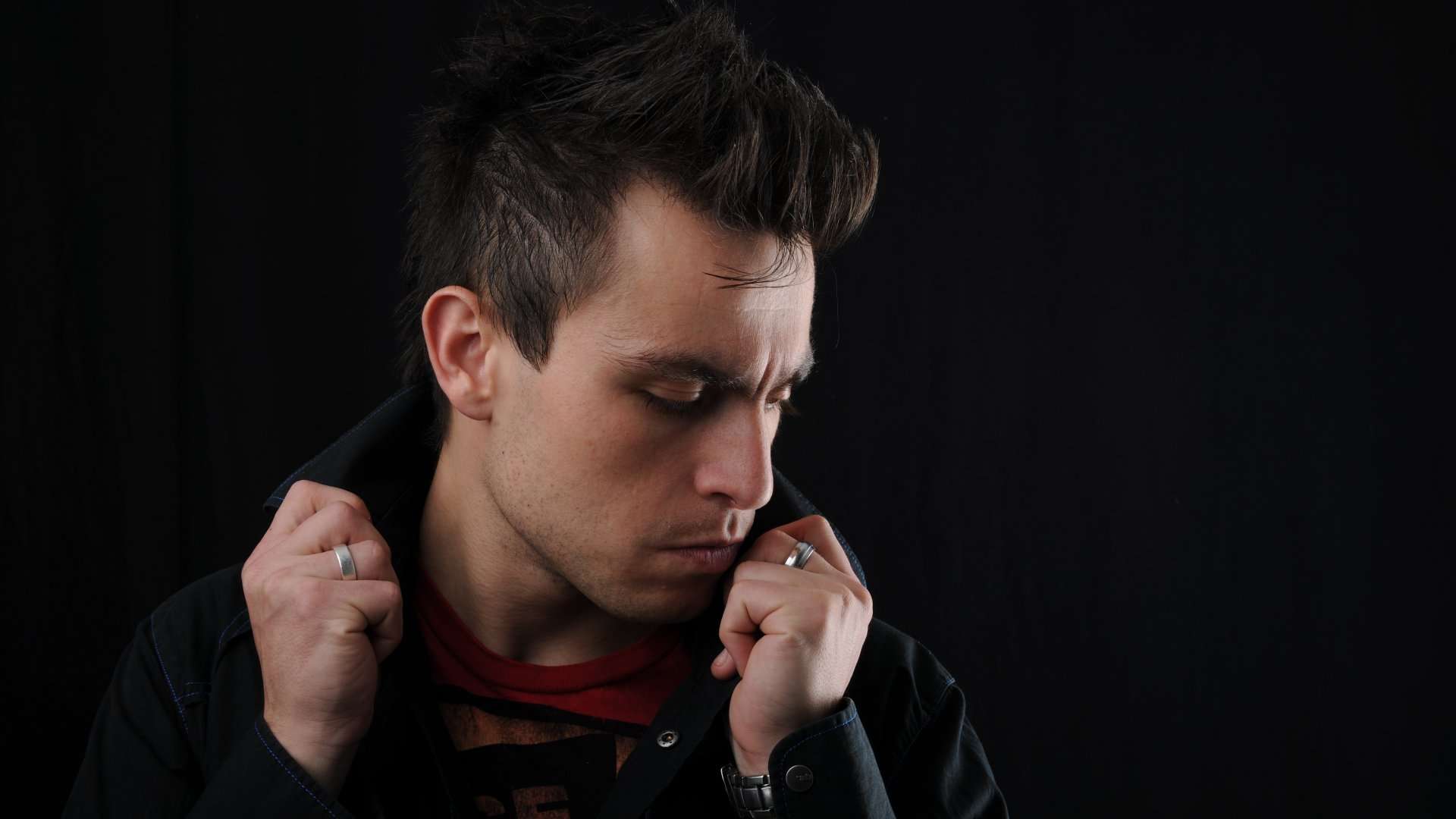 We’ve got a two time Eurovision participant as our special guest this week, as Slovenia’s Omar Naber joins us to chat and share new music. The fan favourite is shining once again as another lucky listener gets their choice played and wins a prize. Plus we’ve got all your Eurovision news and a bucket load of past entries too…

The Czech Republic has participated at the Eurovision Song Contest 10 times since making its debut in 2007. After receiving nul points in the semi-final of the 2009 contest and a lack of interest from the Czech public, Czech broadcaster Česká televize (ČT) decided not to participate in future contests. ČT announced their return to the contest in 2015, with an internal selection being used to select their fourth Eurovision entry. In 2016, Gabriela Gunčíková became the first Czech entrant to reach the final, finishing 25th with the song “I Stand”. After the country failed to qualify in 2017, Mikolas Josef became the second Czech entrant to reach the final and the first to reach the top ten, placing sixth in 2018 with the song “Lie to Me”. In 2019, Czech band Lake Malawi finished eleventh, achieving the country’s second best result in the contest. The third best result was achieved in 2022 by the band We Are Domi, finishing 22nd.

Omar Kareem Naber is a Slovenian singer, songwriter and guitar player. He first represented Slovenia at the 2005 Contest in Kyiv with the song 'Stop' and for a second time in 2017 with 'On My Way', but failed to qualify to the final on both occasions.

Natália Kelly is an American-Austrian singer. She currently resides in Bad Vöslau, Lower Austria. Kelly represented Austria at the Eurovision Song Contest 2013 in Malmö, Sweden, with the song 'Shine'.

Ben da Silva Cristóvão, known professionally as Ben Cristovao or Benny Cristo, is a Czech singer, lyric writer, sportsman, and actor. He was nominated to represent the Czech Republic in the Eurovision Song Contest 2020 in Rotterdam after winning the national round with the song Kemama. After the contest was cancelled because of the COVID-19 pandemic, Czech Television confirmed on that Cristo would instead represent the Czech Republic in the 2021 contest.

Benny Cristo sings in both Czech and English, and is also vegan and an animal rights activist. He takes part in various projects and campaigns supporting animal rights.

Alongside his musical career, Benny is also an active sportsman. In the last couple of years, he has been doing Brazilian jiu-jitsu on a competitive level and taking part in competitions all around the world. 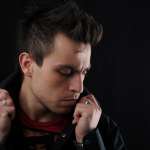