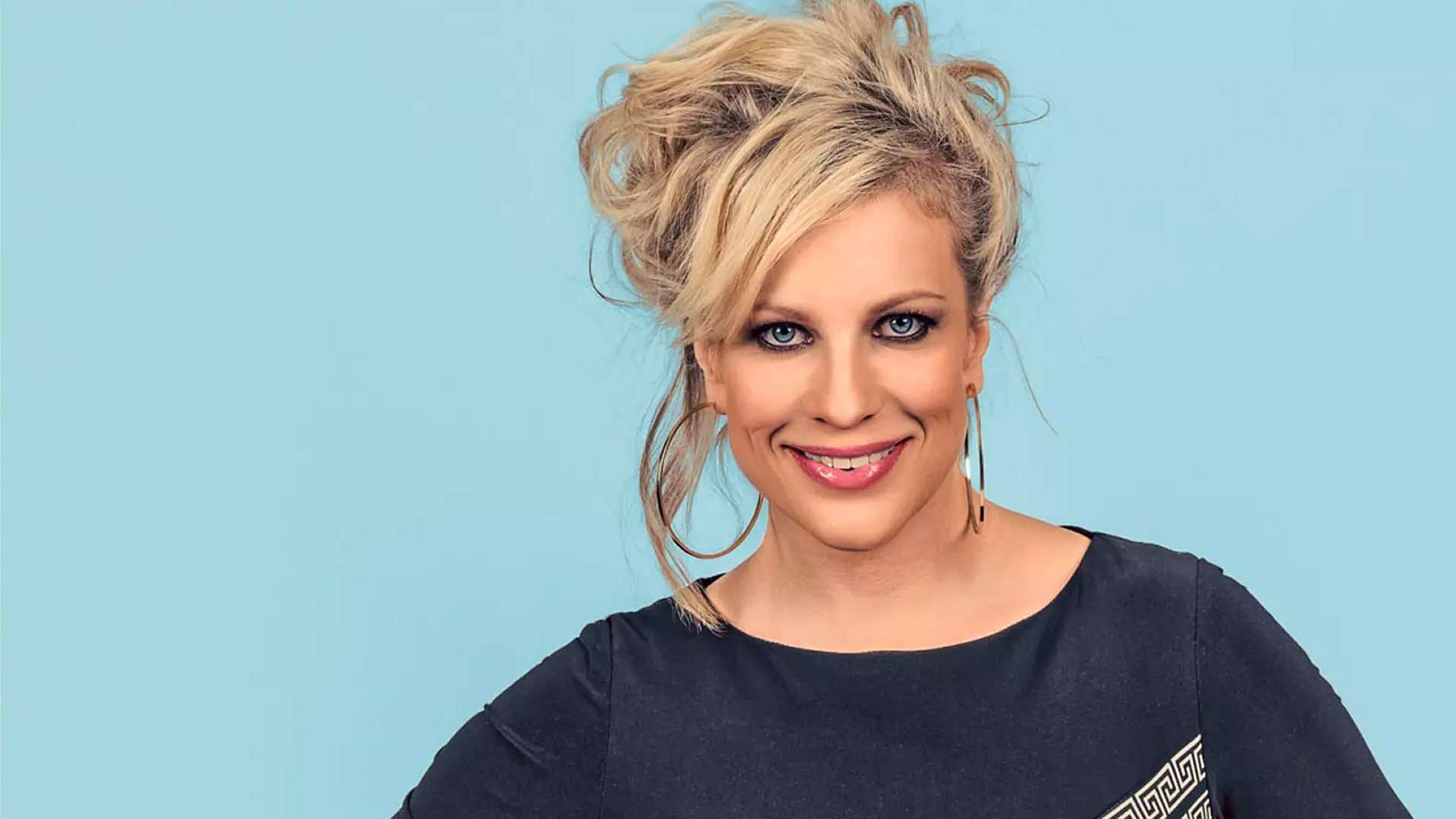 New music this week from Finnish pop music hero Laura Voutilainen, who also joins us to chat. We’re shaking things up – quite literally – with your chosen fan favourite, and heading to the Baltics for a superb National Triple Play. All that, plus the big stories from this weeks Eurovision News…

Sanna Laura Voutilainen is a Finnish pop singer. She represented Finland in the Eurovision Song Contest 2002 with the entry 'Addicted To You' which placed 20th.

Anastasios 'Sakis' Rouvas, also known as Sakis, is a Greek singer, film and television actor, businessman and former pole vaulter and model. He represented Greece twice at the contest in 2004 and 2009.

Estonia has participated in the Eurovision Song Contest 27 times since making its debut in 1994. Its first appearance would have taken place in 1993 but a qualification round was installed for seven former Eastern bloc countries hoping to make their debut in the contest, with Estonia failing to qualify. Estonia has won the contest once, in 2001. Estonia’s first participation in 1994 was unsuccessful, finishing 24th (out of 25). Estonia went on to finish in the top eight in six out of seven contests (1996–2002), with Maarja-Liis Ilus and Ivo Linna fifth (1996), Maarja-Liis Ilus returning to finish eighth (1997), Evelin Samuel and Camille sixth (1999) and Ines fourth (2000), before Tanel Padar, Dave Benton and 2XL gave Estonia its first victory in 2001. This made Estonia the first former Soviet country to win the contest and the second eastern European country to win, after Yugoslavia in 1989. Sahlene then finished third for the hosts in Tallinn in 2002. Since the introduction of the semi-final round in 2004, Estonia has failed to reach the final on nine occasions and has reached the top ten four times, with Urban Symphony sixth (2009), Ott Lepland sixth (2012), Elina Born and Stig Rästa seventh (2015) and Elina Nechayeva eighth (2018). Estonia’s total of ten top ten results, is more than any other Baltic country.

Ott Lepland is an Estonian singer. He first received national mainstream attention in 2009, after winning the third season of Eesti otsib superstaari. Lepland has been singing since he was a child. He released four albums with children songs in 1995 and 1996. At the moment Lepland is studying at Georg Ots’ Tallinn Music School pop and jazz singing. He has also studied piano for ten years.

Lepland represented Estonia in the Eurovision Song Contest 2012 in Baku, Azerbaijan with the song “Kuula” placing 6th in the final.

Ott has performed in several plays, including the role of Troy Bolton in Estonian State Puppet & Youth Theatre’s musical, the Estonian version of High School Musical. 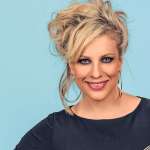