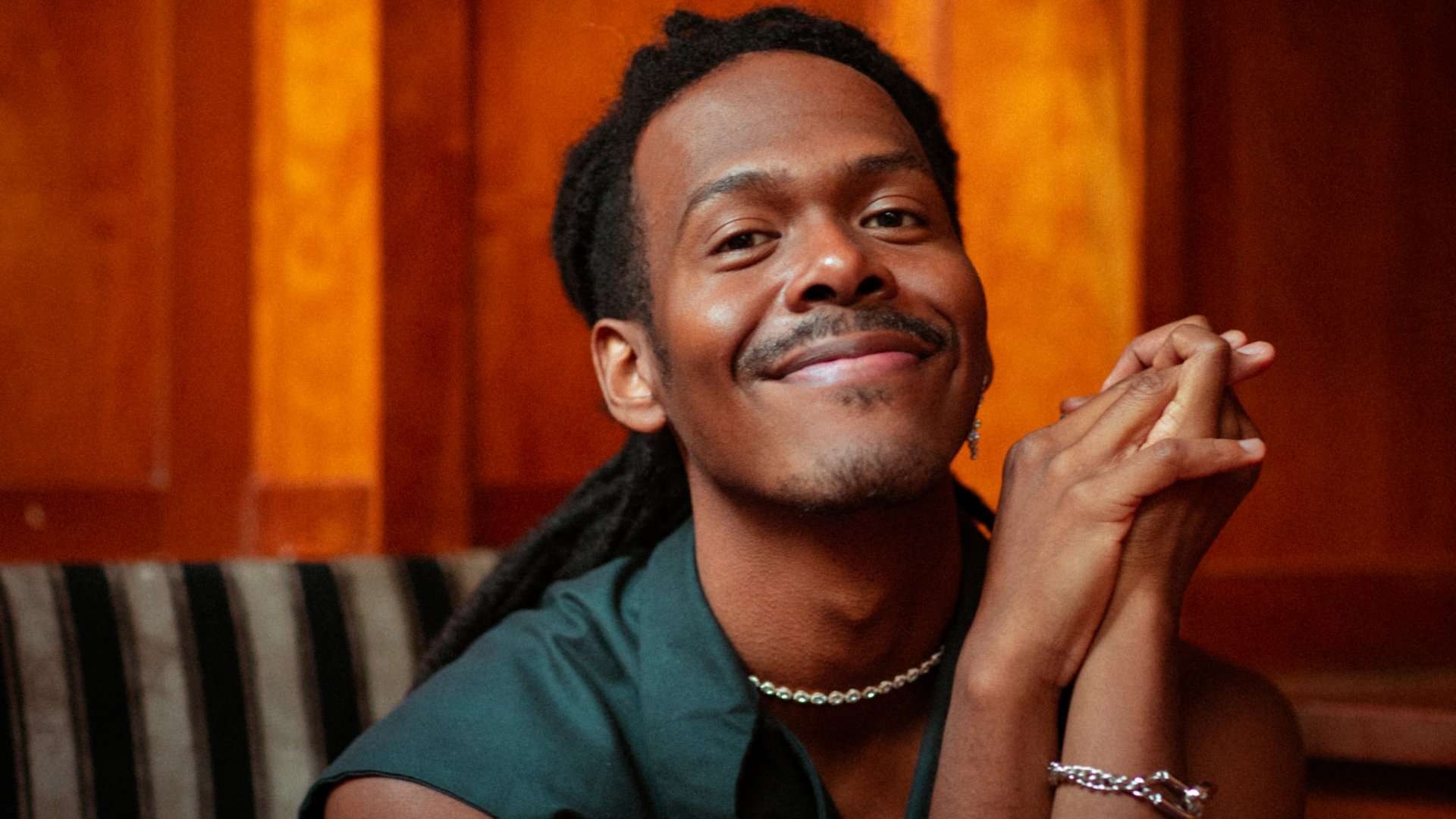 He was a Eurovision artist who really grew on us, and this week he brings us new music and pops in to chat. We’re celebrating one of the Eurovision minnows as we lift the lid on the archives of Monaco in the Triple Play, and there’s a party going on with your fan favourite too. Plus the latest Eurovision news…

Jeangu Macrooy is a Surinamese born singer-songwriter from the Netherlands. He was due to represent host nation in the Eurovision Song Contest 2020 in Rotterdam with the song 'Grow', but the contest was cancelled because of the COVID-19 pandemic. Instead, he represented the country in the 2021 contest with 'Birth of a New Age'.

Andrei-Ionuț Ursu, known professionally as wrs, is a Romanian dancer, singer and songwriter. Before starting his career as an artist, he worked as a dancer for famous artists such as Inna, Antonia or Carla's Dreams and was part of the Pro TV ballet. He represented Romania in the 2022 contest with 'Llámame'.

Monaco has participated in the Eurovision Song Contest 24 times since its debut in 1959. The country’s only win in the contest came in 1971 when Séverine performed “Un banc, un arbre, une rue”. As a result, Monaco was expected to host the contest in 1972, but declined. As of 2022, Monaco is the only microstate which has won the contest. They finished last at their first contest in 1959 before achieving three top three results in the 1960s. Two of these were achieved by François Deguelt, who finished third in 1960 and second in 1962. Romuald also finished third in 1964. Severine’s victory in 1971 was the first of five top four results in eight years. The others were achieved by Romuald (who returned to place fourth in 1974), Mary Christy who was third in 1976, Michèle Torr, fourth in 1977 and Caline and Olivier Toussaint who were fourth in 1978. After participating in 1979, Monaco was absent from the contest for 25 years. Monaco is the only country to have internally selected all of their participants. They returned to the contest for three years from 2004 to 2006 but failed to qualify for the final on all three occasions. The Monegasque broadcaster then withdrew from the contest, stating that regional voting patterns in the contest have effectively given Monaco no chance of qualifying for the final.

In Kyiv, Lise sang a love song entitled Tout de moi (All of me), written by Philippe Bosco, who also wrote the 2004 Monegasque Eurovision entry, Notre planète (Our planet), then performed by Maryon. Maryon had ended the 2004 semi-final in 20th place, and because of this modest placing in 2004 Lise started in the semifinal line-up, from which only ten countries would progress to the grand final. In the running order of the semifinal, Monaco sang 6th (between Latvia and Israel).

Lise ended up 24th out of 25 countries in the semifinal, therefore placing 38th out of 39 total countries, beating only Lithuania. Monaco received 10 points from Andorra (who were using a jury due to an insufficient number of televotes made in the tiny principality), 10 points from France and 2 points from Moldova. 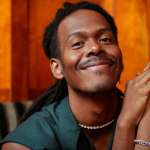