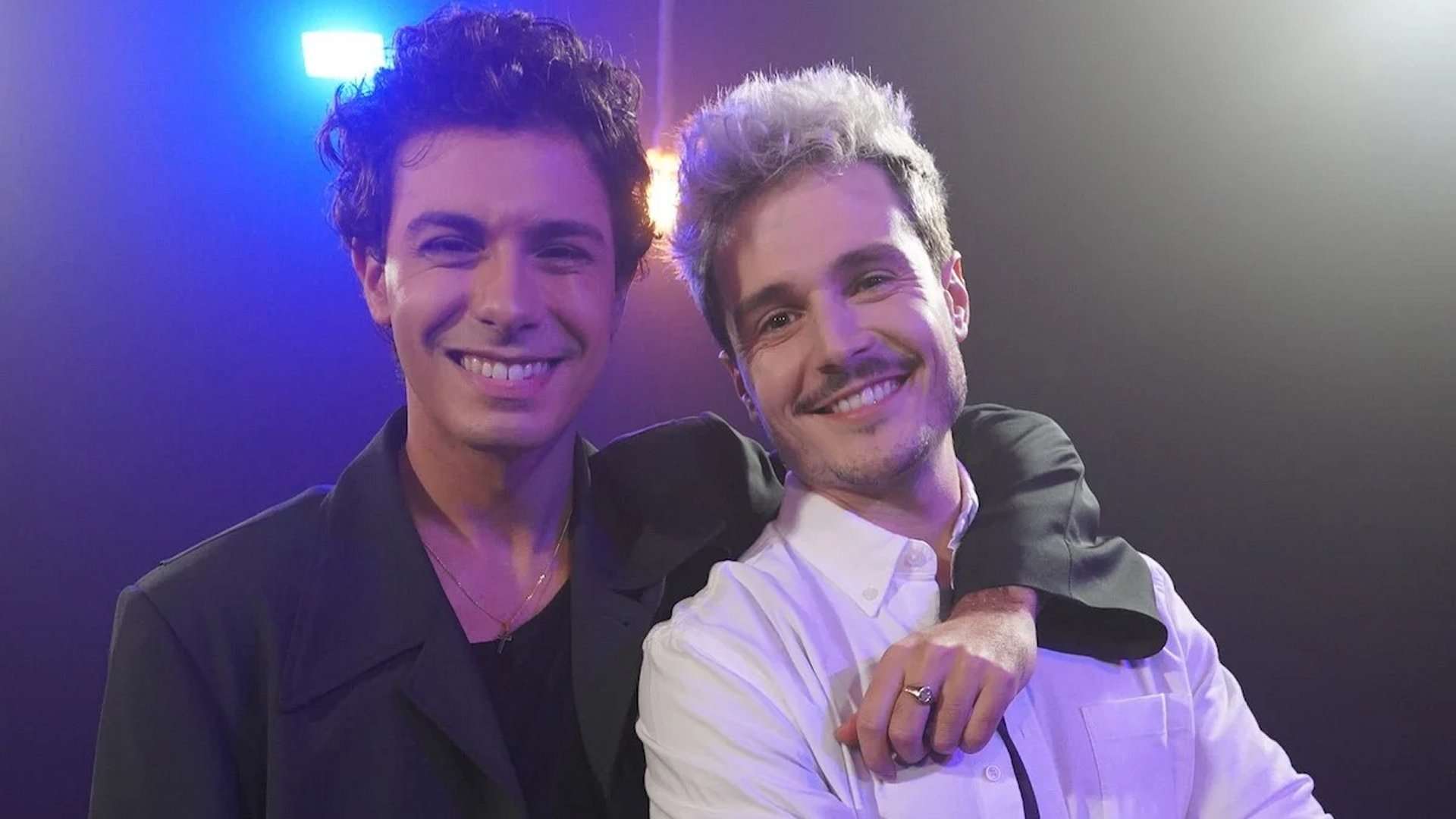 New music for you this week from not one, but two Eurovision entrants who have teamed up especially. Best lock your posh crockery away before our Greek Triple Play gets underway, and your chosen fan favourite is a bit of pure class too. As always, we also bring you up to speed with the latest Eurovision news…

Two Spanish singers and former Eurovision entrants, Miki from 2019 and Alfred from 2018 where he dueted with Amaia Romero. Alfred will also take part in the Benidorm Fest national selection for Spain in 2023.

Lucie Bethan Jones is a Welsh singer, musical theatre actress, and model. Jones first came to prominence while competing on series 6 of The X Factor UK in 2009, where she finished eighth. She represented the United Kingdom in the Eurovision Song Contest 2017 with the song 'Never Give Up on You', finishing with 111 points in 15th place.

Greece has participated in the Eurovision Song Contest 42 times since its debut in 1974, missing six contests in that time (1975, 1982, 1984, 1986, 1999 and 2000). Greece’s first win came in 2005 with “My Number One”, sung by Helena Paparizou. The Greek national broadcaster, Hellenic Broadcasting Corporation (ERT), broadcasts the event each year and organises the process for the selection of the Greek entry. Greece has never finished last in the contest. Throughout the 20th century, Greece achieved only two top five results, finishing fifth with Paschalis, Marianna, Robert and Bessy in 1977 and again fifth with Cleopatra in 1992. The start of the 21st century saw Greece become one of the most successful countries in the contest, with ten out of thirteen top-ten results between 2001 and 2013, including third-place finishes for Antique in 2001 (with 2005 winner Paparizou as lead singer), Sakis Rouvas in 2004 and Kalomira in 2008. Between 2014 and 2019, Greece did not reach the top ten, including twice failing to qualify from the semi-final to the grand final (2016 and 2018). In 2021, Stefania managed to bring the country back in the top ten for the first time since 2013 by finishing in tenth place with her entry “Last Dance”, followed by an eighth-place finish by Amanda Tenfjord with her song “Die Together” in 2022.

Amanda Klara Georgiadis Tenfjord is a Greek-Norwegian singer and songwriter. She represented Greece in the Eurovision Song Contest 2022 with the song “Die Together”.

Tenfjord started taking piano lessons at the age of five. Hers song “Run” won the Music Prize in 2015 and appeared in an advertising video for Personskadeforbundet LTN in 2014. In 2016, she participated in the music competition The Stream on TV 2, where she was placed among the top 30 participants. In 2019, she appeared in a programme on NRK P3 with the song “Let Me Think”, and performed at the music festival Trondheim Calling. Tenfjord has also toured with the Norwegian band Highasakite and was awarded the Haram Municipality Youth Culture Prize in 2019. 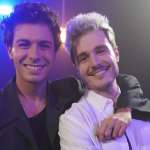