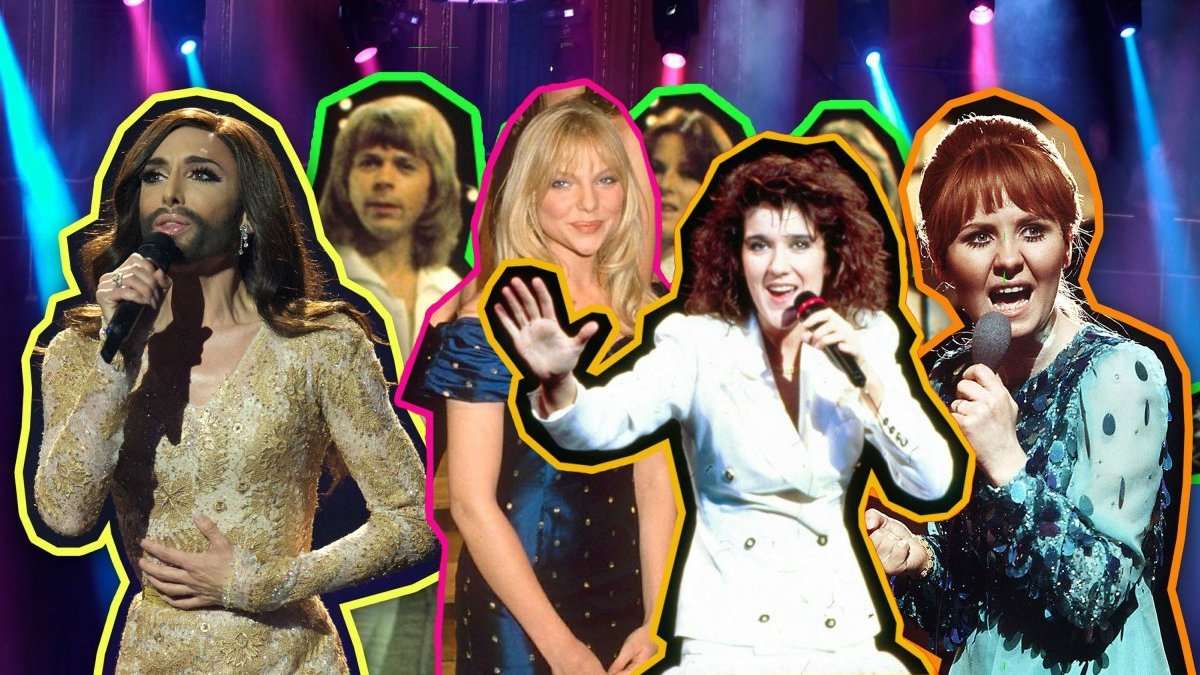 Another Christmas over, but as we see in the new year we also reveal your top 15 Eurovision All Stars! Its our annual countdown of the biggest and best Eurovision entries ever – as voted for by you! Here comes part 2 of our chart for your enjoyment, including the entry you have picked as your number one…

Duncan de Moor, known professionally as Duncan Laurence, is a Dutch singer and songwriter. He represented the Netherlands in the Eurovision Song Contest 2019 with his song 'Arcade' and went on to win the competition, giving the Netherlands its first Eurovision win since 1975.

Thomas Neuwirth is an Austrian singer and drag queen who is known for his stage persona Conchita Wurst. Conchita came to international attention after winning the Eurovision Song Contest 2014 as Austria's entrant with the song 'Rise Like a Phoenix'.

Eleni Foureira is a naturalised Greek, Albanian singer and dancer. She began her music career in 2007 as a member of the Greek girl group Mystique, pursuing a solo career after the group disbanded in 2009.

After being rejected several times in her efforts to represent Greece, Foureira represented Cyprus in the Eurovision Song Contest 2018 with the song “Fuego”. She was one of three ethnically Albanian competitors. On 8 May 2018, she qualified from the first semi-final to the grand final, where she finished second with 436 points, thereby achieving Cyprus’ best Eurovision result to date. 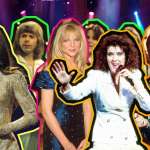