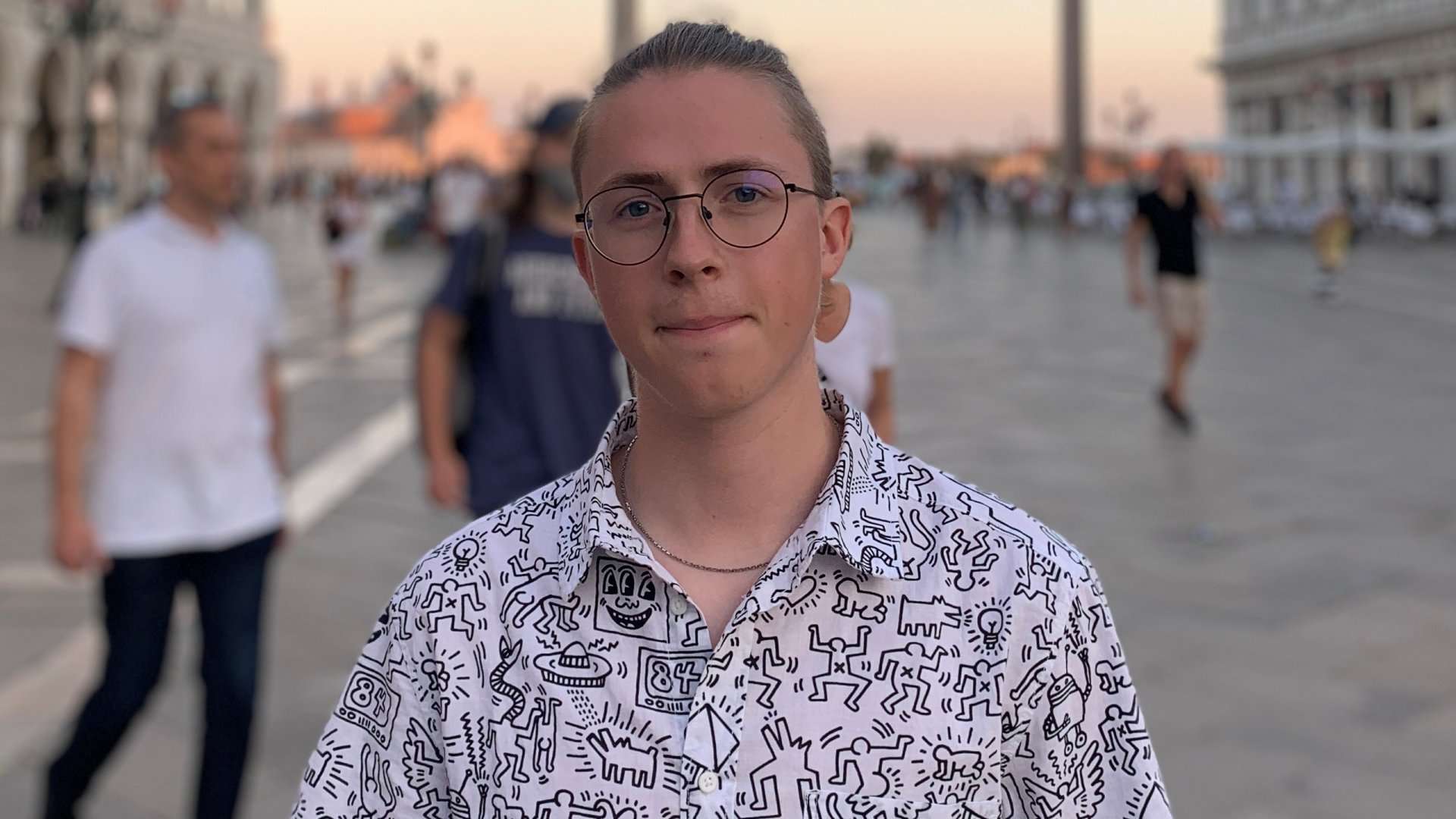 Happy 2023 as we kick off the new year with brand new music from our first special guest of the year. Also back is the national triple play which is ready to whisk us all away to Romania and the fan favourite spot returns as we induct another one of you lot into our winners club. Plus we’re due a big catch up after the festive break of the top Eurovision news stories…

Eliot Vassamillet is a Belgian singer who represented Belgium at the Eurovision Song Contest 2019 in Tel Aviv, Israel. He was selected internally with the song 'Wake Up' written by Pierre Dumoulin, who previously wrote 'City Lights' for singer Blanche, and Eliot himself.

Antonio Diodato, known simply as Diodato, is an Italian singer-songwriter. He won the 70th edition of the Sanremo Music Festival with the song 'Fai rumore' and was scheduled to represent Italy in the Eurovision Song Contest 2020 in Rotterdam before the event's cancellation due to the COVID-19 pandemic.

Romania has participated in the Eurovision Song Contest 22 times since its debut in 1994, and has placed in the top ten six times. Its best results were achieved by Luminița Anghel and Sistem in 2005, and by Paula Seling and Ovi in 2010, who both finished in third place. Selecția Națională, a song contest that has been taking place every year in Romania except for 2021, has been used to select the country’s entry for the Eurovision Song Contest. In 1993, the year before its first appearance, Romania attempted to debut in the contest, but came last in the pre-qualifying round. After successfully joining the following year, poor placements followed until 2002, resulting in several relegations. This changed with the introduction of semi-finals to the contest in 2004, after which Romania reached the final 14 times, failing to qualify from the semi-finals in 2018, 2019 and 2021.

Ovidiu Anton is a Romanian singer-songwriter. Wanting to compose and perform rock music, he formed the band Carpe Diem in 1998 and toured with the band until 2002.

He won the second place at Interpretation section of the Mamaia National Festival 2003 with his own song, Vreau (“I Want”), and between 2004 and 2006 was named valedictorian of Star School organized by Romanian Television. Ovidiu represented Romania at the Golden Stag International Festival in 2005, and from 2008 until May 2012 he was the soloist of Pasager band with whom he performed hundreds of concerts and participated in Eurovision 2010 national selection. Along the same band, he won the second place at Rock section of the Mamaia National Festival 2011.

He was to represent Romania in the Eurovision Song Contest 2016 with the song “Moment of Silence”, but Romania was forced to withdraw from the contest beforehand due to a financial dispute with the European Broadcasting Union. 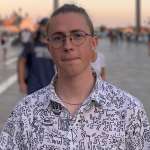