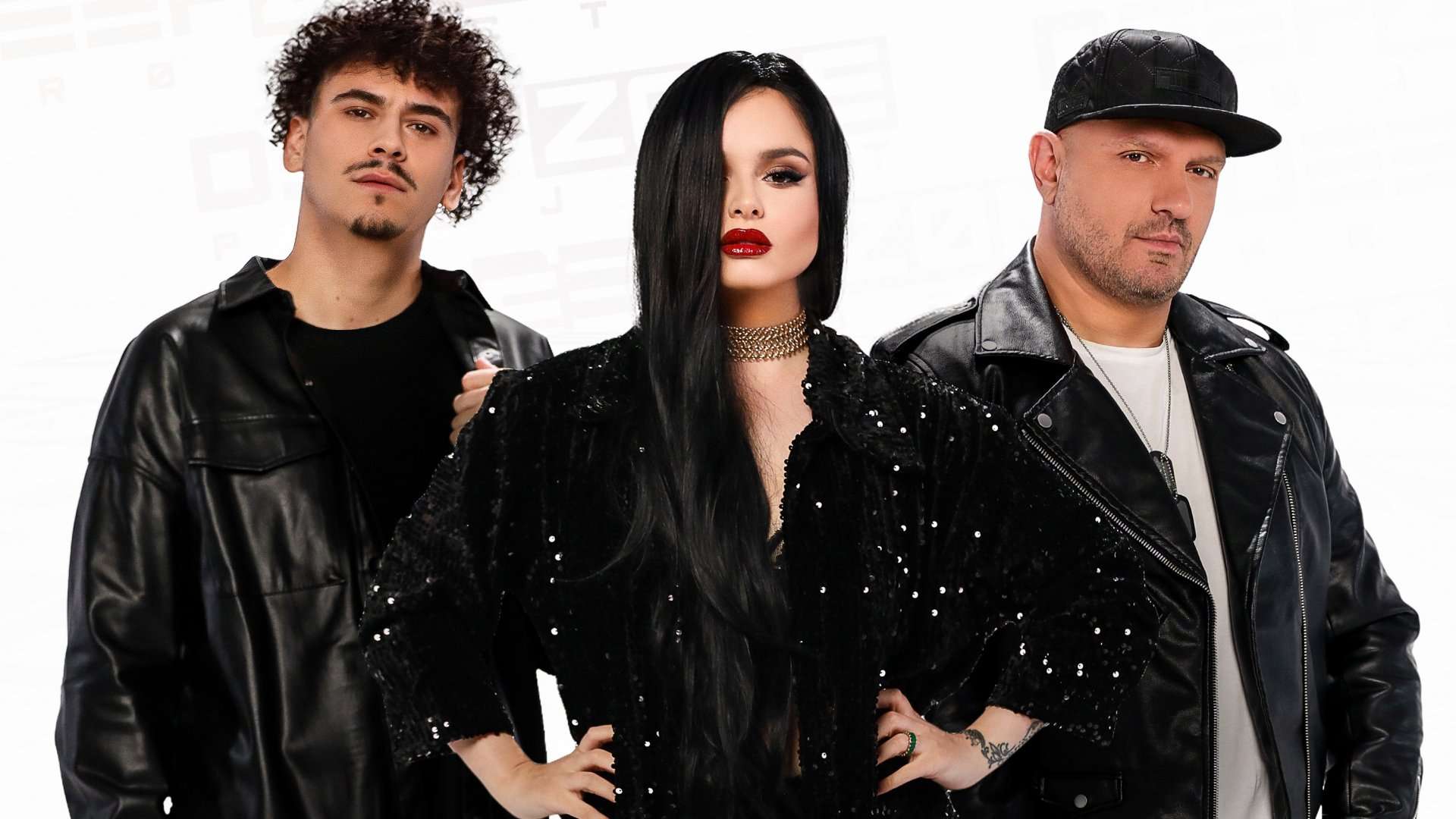 DJ Dian Solo from Deep Zone Project joins us this week as the former Bulgarian entrants bring us new music. The party continues with another top notch fan favourite chosen by one of you, and we travel to the Baltics for a Latvian triple play. Plus, the latest news stories from the song contest world…

Deep Zone Project is a Bulgarian house/electro band formed in 1998 by DJ Dian Solo, JuraTone and Rossko. They are most famous for their collaboration with DJ Balthazar, representing Bulgaria at the Eurovision Song Contest 2008 with the song 'DJ, Take Me Away'.

Toussaint Michael Chiza, better known as Tusse, is a Congolese-Swedish singer and Swedish Idol winner who represented Sweden in the Eurovision Song Contest 2021 with the song 'Voices'.

Latvia has participated in the contest 22 times since making its debut in 2000, where the group Brainstorm finished third with the song “My Star”. They won in 2002, with Marie N and the song “I Wanna”, defeating Malta by 12 points. Latvia is the second former Soviet country to win the contest. The 2003 contest was held in the Latvian capital Riga. The country achieved its third top 10 result in 2005, when Walters and Kazha finished fifth with “The War Is Not Over”. Latvia did not participate in the final from 2009 to 2014, when they failed to qualify from the semi-finals for six consecutive years, including finishing last on three occasions, in 2009, 2010 and 2013. They qualified for the final for the first time since 2008 at the 2015 contest with Aminata and the song “Love Injected”. Her sixth place in the final is Latvia’s fourth top 10 finish and best result since 2005. Latvia made its 10th appearance in the final in 2016. Latvia has the distinction of having finished last in the Eurovision semi-finals more than any other country. Since its introduction in 2004, Latvia has finished last in five semi-finals, with Intars Busulis (2009), Aisha (2010), PeR (2013), Triana Park (2017) and Samanta Tīna (2021).

Valters and Kaža, known internationally as Walters and Kazha, were a Latvian music duo consisting of Valters Frīdenbergs and Kārlis Būmeisters. They were best known for representing Latvia in the Eurovision Song Contest 2005 with the song “The War Is Not Over”, written by Mārtiņš Freimanis, finishing in fifth place with 153 points.

On 17 October 2018, it was announced that Valters Frīdenbergs had died of a two-year long battle with cancer. 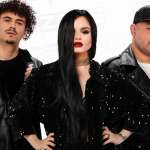