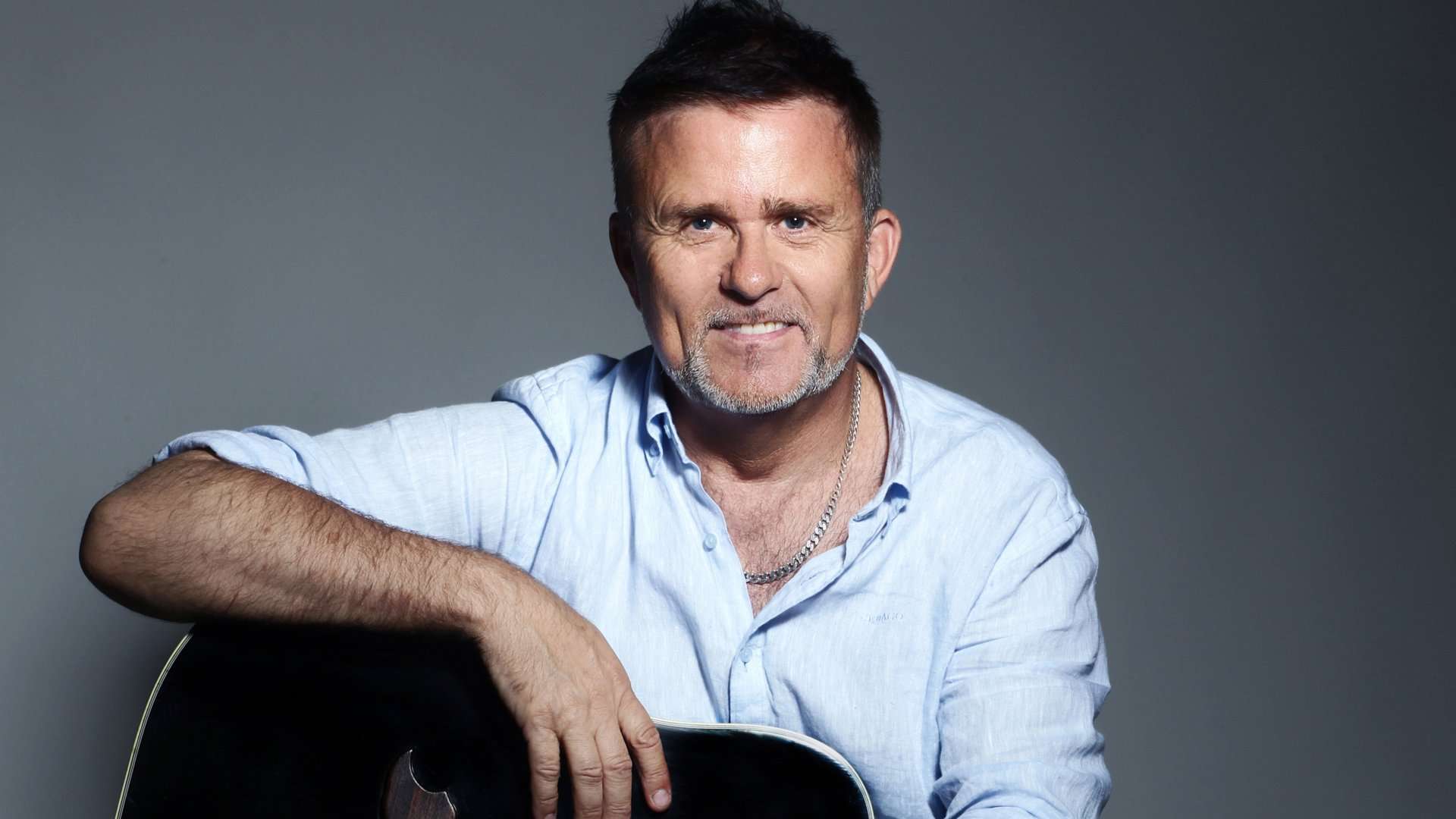 New music this week from another special guest as Swedens Jan Johansen pops in to chat. The Triple Play is home grown as we sample three from the UK archives, and your chosen fan favourite is certainly no joke, depsite the title! Plus your regular catch up of the latest Eurovision News…

Jan Johansen represented Sweden at the 1995 Eurovision Song Contest with 'Se på mig' and finished third with 100 points. The song stayed at the top of Svensktoppen for fifteen weeks, charting for thirty weeks in total.

Anri Jokhadze is a Georgian pop singer from Tbilisi who represented Georgia in the Eurovision Song Contest 2012 with the song 'I'm a Joker'. The singer is a winner and laureate of 13 international contests.

The United Kingdom has participated in the Eurovision Song Contest 64 times. It first took part in the second contest in 1957 and has entered every year since 1959. Along with Sweden and the Netherlands, the UK is one of only three countries with Eurovision victories in four different decades. It is one of the “Big Five” countries, along with France, Germany, Italy and Spain, that are automatically prequalified for the final each year as they are the biggest financial contributors to the European Broadcasting Union (EBU). The British national broadcaster, the BBC, broadcasts the event and has, on multiple occasions, organised different national selection processes to choose the British entry. The United Kingdom has won the Eurovision Song Contest five times, and has finished as runner-up on a record sixteen occasions. The UK has hosted the contest a record eight times, four times in London (1960, 1963, 1968 and 1977) and once each in Edinburgh (1972), Brighton (1974), Harrogate (1982) and Birmingham (1998), and will host the contest for a ninth time in 2023 in Liverpool.

Nicola Sharon French is an English singer born in Carlisle. In 1994, French covered “Total Eclipse of the Heart”, a song originally made famous by Bonnie Tyler. The song reached number 5 during a three-month chart run on the UK Singles Chart, selling over 250,000 copies in the process and earning a silver sales award. In the United States, the song reached number 2, spending six months on the Billboard Hot 100 chart and gaining gold certification from the RIAA. The single also reached number 1 in a number of countries – Japan, Canada, Spain and Brazil – as well as charting in Australia, Germany, Italy, Mexico, the Netherlands, Denmark and Norway. French sold in excess of 5 million copies.

At the 2000 Eurovision Song Contest, French represented the United Kingdom in the Eurovision Song Contest with “Don’t Play That Song Again”. The song was selected by the British public ahead of seven other finalists on radio and TV. French finished the contest in 16th place. The track entered at number 34 in the UK chart.

I listen to lots of Eurovision podcasts and radio – this is by far the best. Love it! 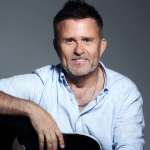