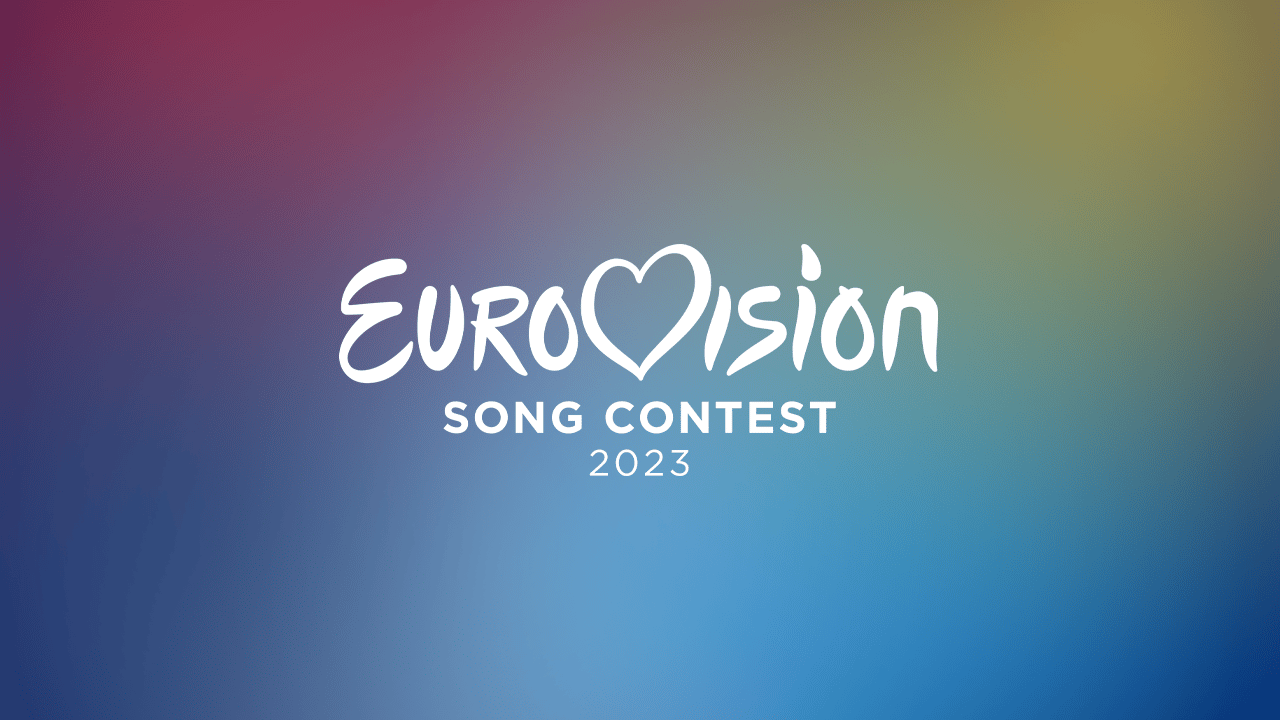 In early August, the British broadcaster BBC announced seven shortlisted cities to host the Eurovision Song Contest 2023 in the United Kingdom! The official Eurovision Song Contest social media accounts have just revealed that there are only two cities left in the running and the final battle is between Glasgow and Liverpool! Birmingham, Leeds, Manchester, […]

Previous post
Jesper Rönndahl and Farah Abadi to host Melodifestivalen 2023
Next post
Mia Dimšić: “Fans are what makes Eurovision memorable for all of us artists”