Israel’s participation in Eurovision 2023 in doubt

In an EBU new release, Director General Noel Curran, sent a letter to incoming Prime Minister Benjamin Netanyahu citing his concerns about what he labeled as ‘threats to the integrity and independence’ of Israel’s national public broadcaster, KAN. KAN began airing immediately after the 2017 Eurovision Song Contest, which was broadcast in Israel by the […] 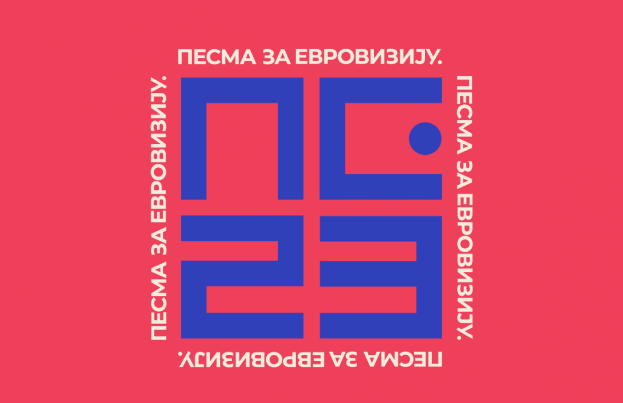