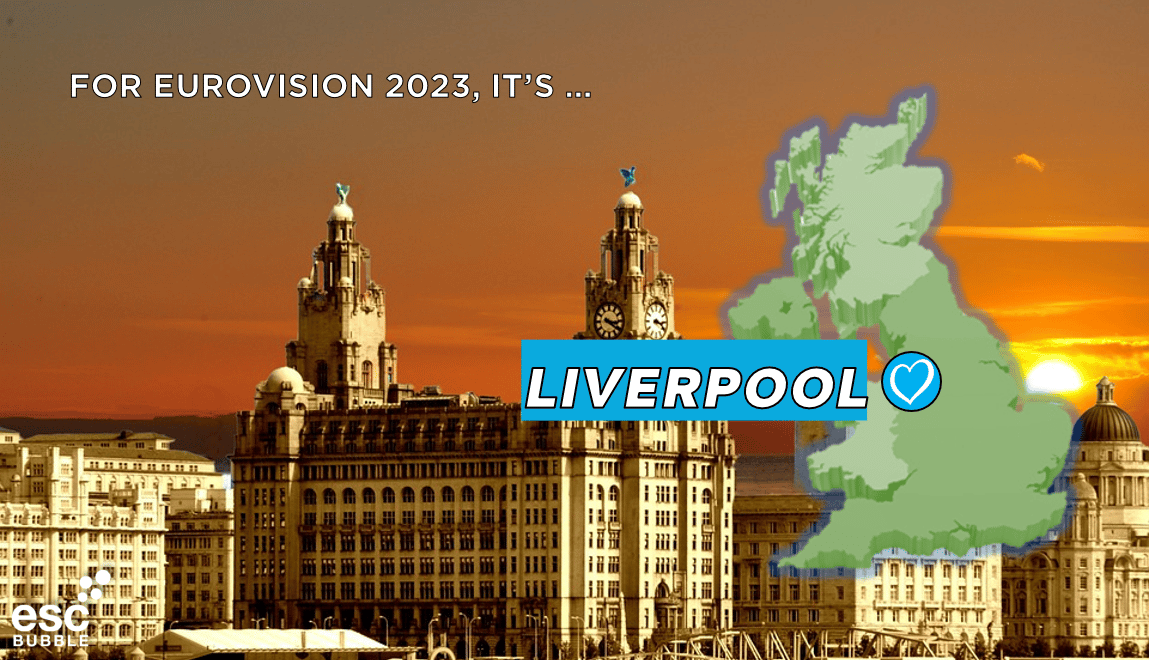 Liverpool to host the Eurovision Song Contest 2023 – date announced too!

The many speculations on which city in the United Kingdom would get the honour of hosting the competition on behalf of Ukraine have finally come to an end. Tonight, during BBC’s The One Show, Graham Norton  revealed that Liverpool will be the host city of the 67th Eurovision Song Contest! The date has also been announced […]