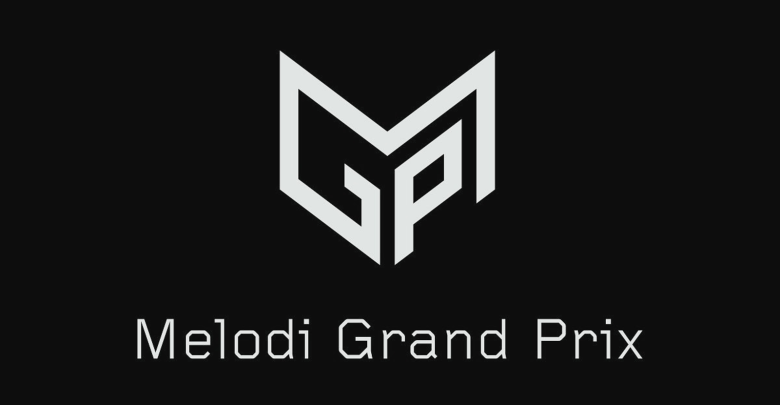 Eurovision Norway has revealed that the next series of Melodi Grand Prix, while featuring the same number of songs, will be split into three semi-finals and a grand final, rather than the usual five and second-chance round. Exact dates are yet to be revealed. Speaking on the MGP companion podcast, ‘Grand Prix Podkasten’, Head of […]