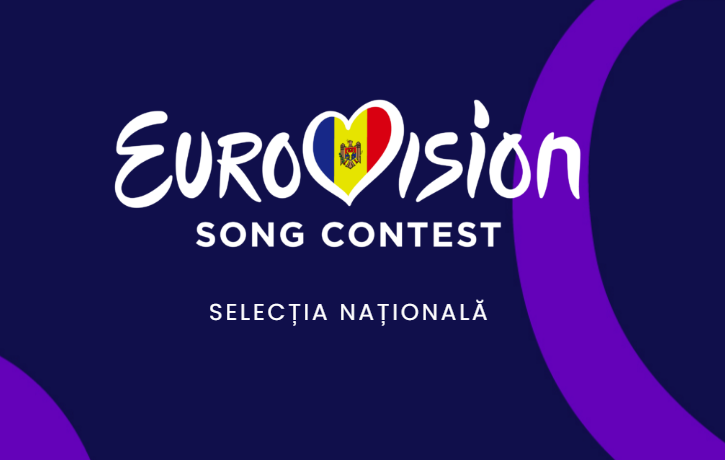 TRM announced today that 60 songs were submitted for their Eurovision 2023 selection, but only 33 of them made the cut for the live auditions. We can see some familiar faces among these 33 participants from the list, like Pasha Parfeni (2012), Aliona Moon (2013) and SunStroke Project (2010, 2017). The live auditions will take […] 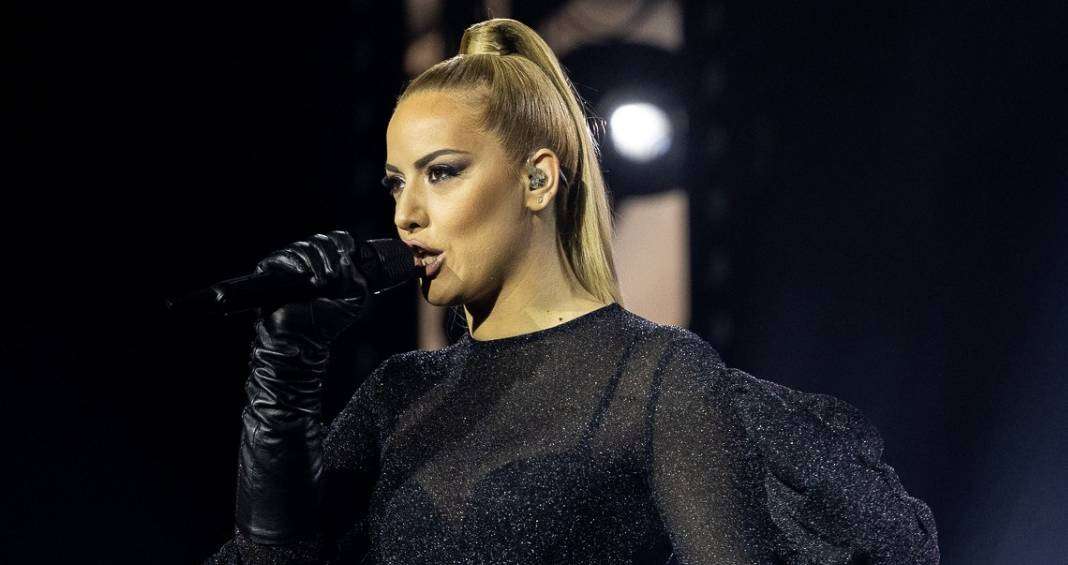