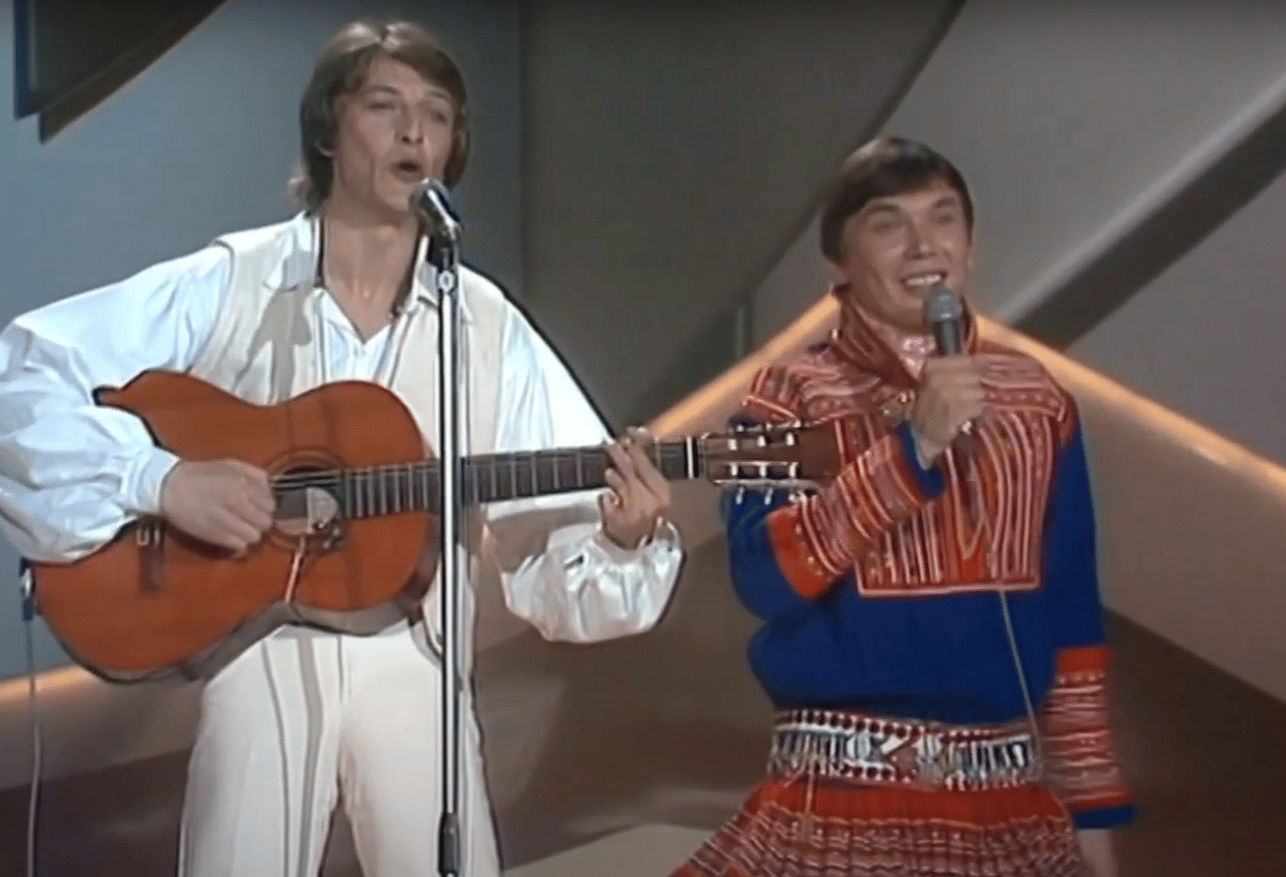 The winner of Melodi Grand Prix 1980 and Norwegian Eurovision representative Mattis Hætta passed away at the age of 63, as a result of a disease. Mattis became a star in Norway overnight, after winning Melodi Grand Prix alongside Sverre Kjelsberg (†2016) with the song “Sámiid Ædnan”. He was remembered for being the first singer in […]