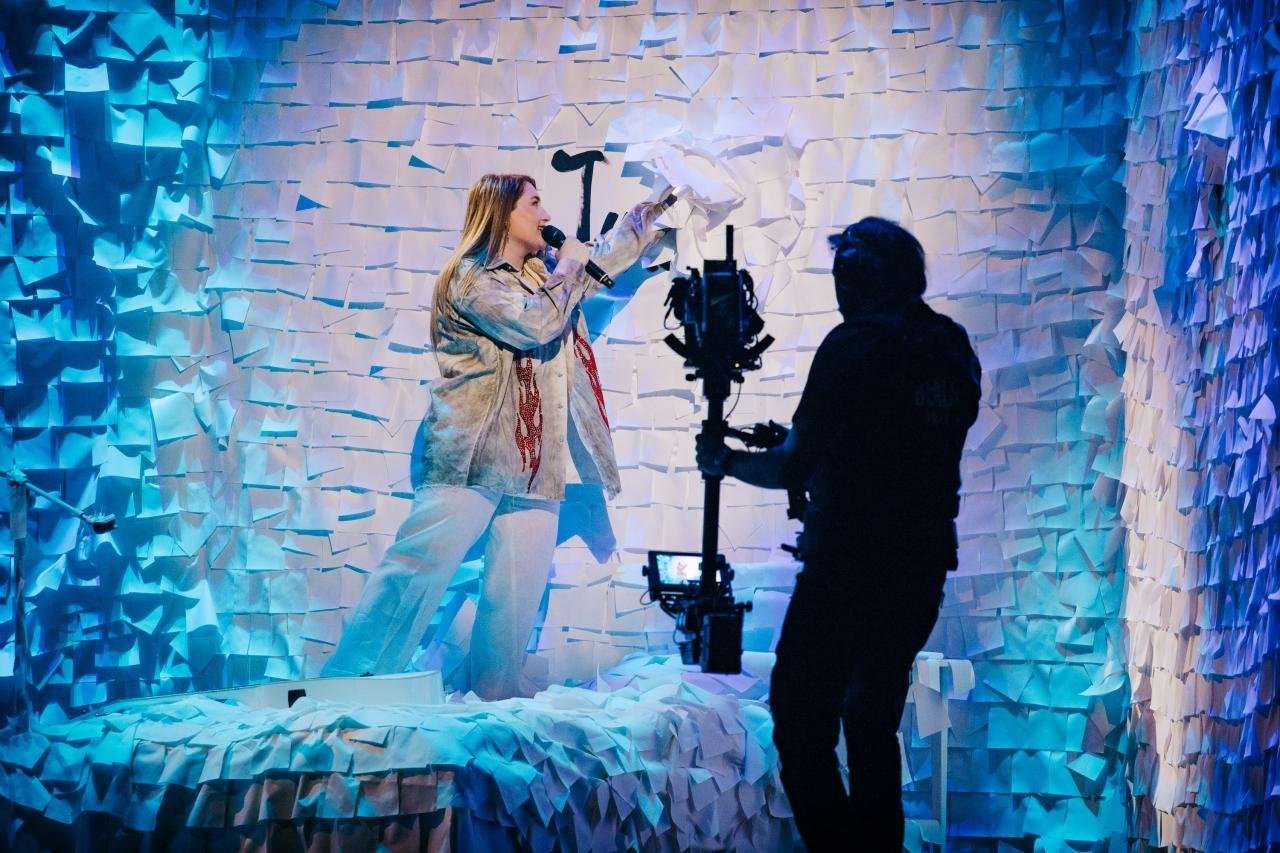 Rosa Linn made her U.S. TV debut, performing her worldwide hit “Snap” on The Late Late Show with James Corden. Recently she signed with Columbia Records, became the opening act for Ed Sheeran’s North American tour in 2023 and released a new song with former Eurovision winner Duncan Laurence, WDIA (Would Do It Again). Rosa […]