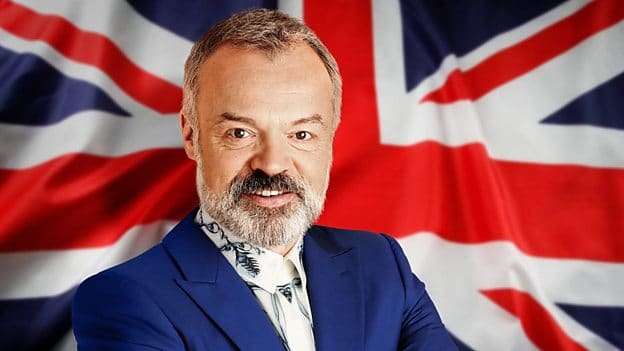 The host country of next year’s Eurovision Song Contest, the United Kingdom, has just announced its national selection process for the upcoming competition on their homeground. British broadcaster BBC confirmed a second consecutive collaboration with the record label TaP music, after the big success of Sam Ryder at this year’s contest. TaP music is an […]