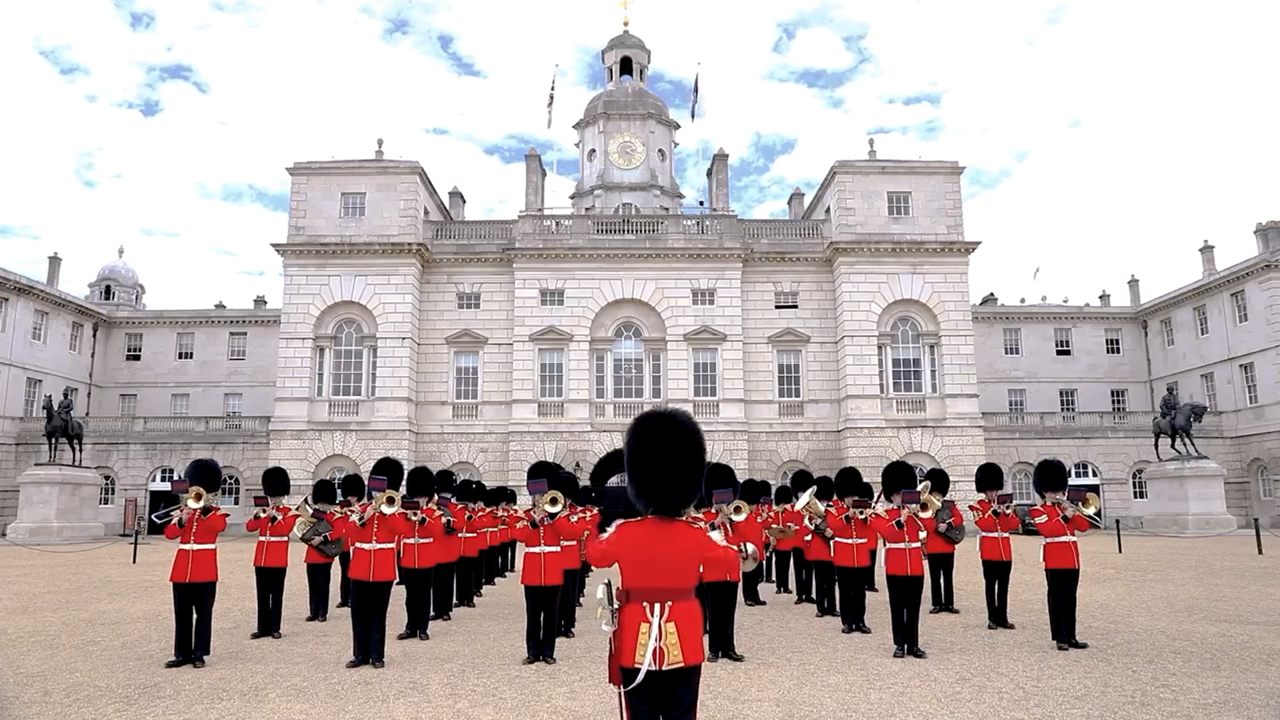 Ukraine’s Independence Day Celebrated in London With Nod to Eurovision

A special event took place today in London to mark the 31st anniversary of Ukraine’s independence from the Soviet Union in 1991. In what could end up being a subtle hint at where Eurovision 2023 will be staged, the Scots Guards performed their version of Kalush Orchestra’s ‘Stefania’, the winning song of Eurovision 2022! As […] 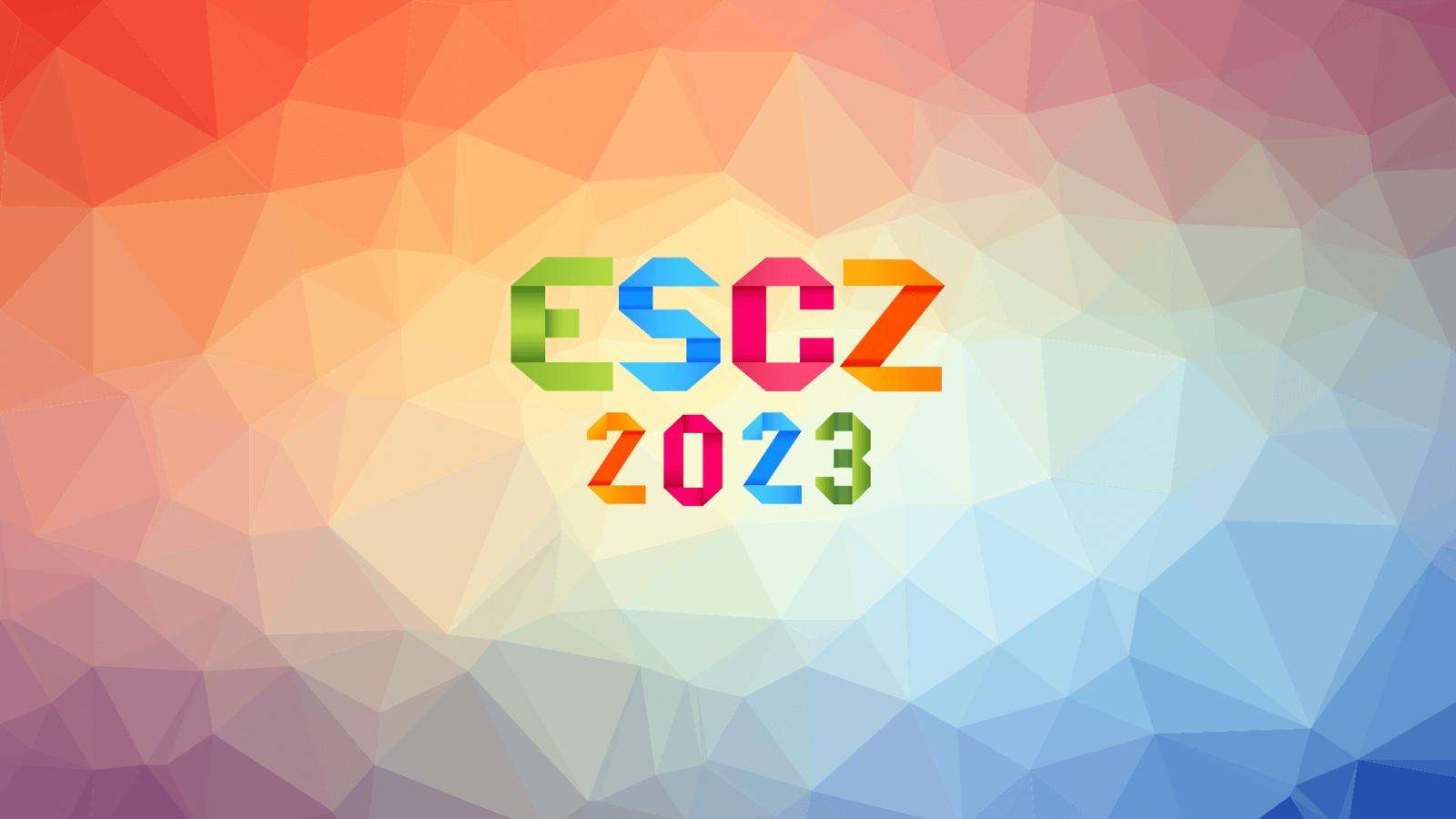 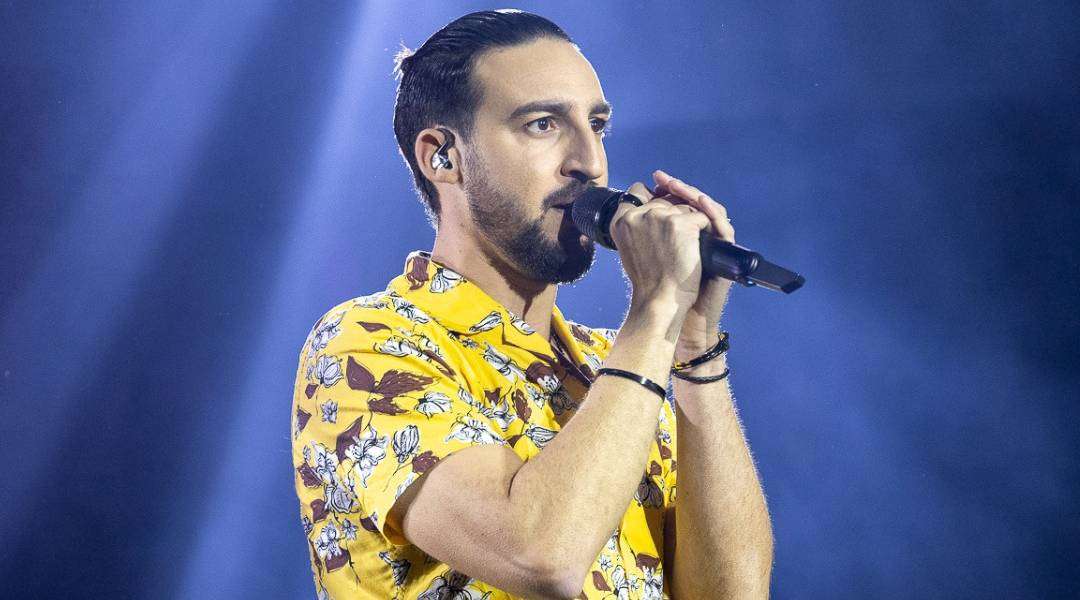