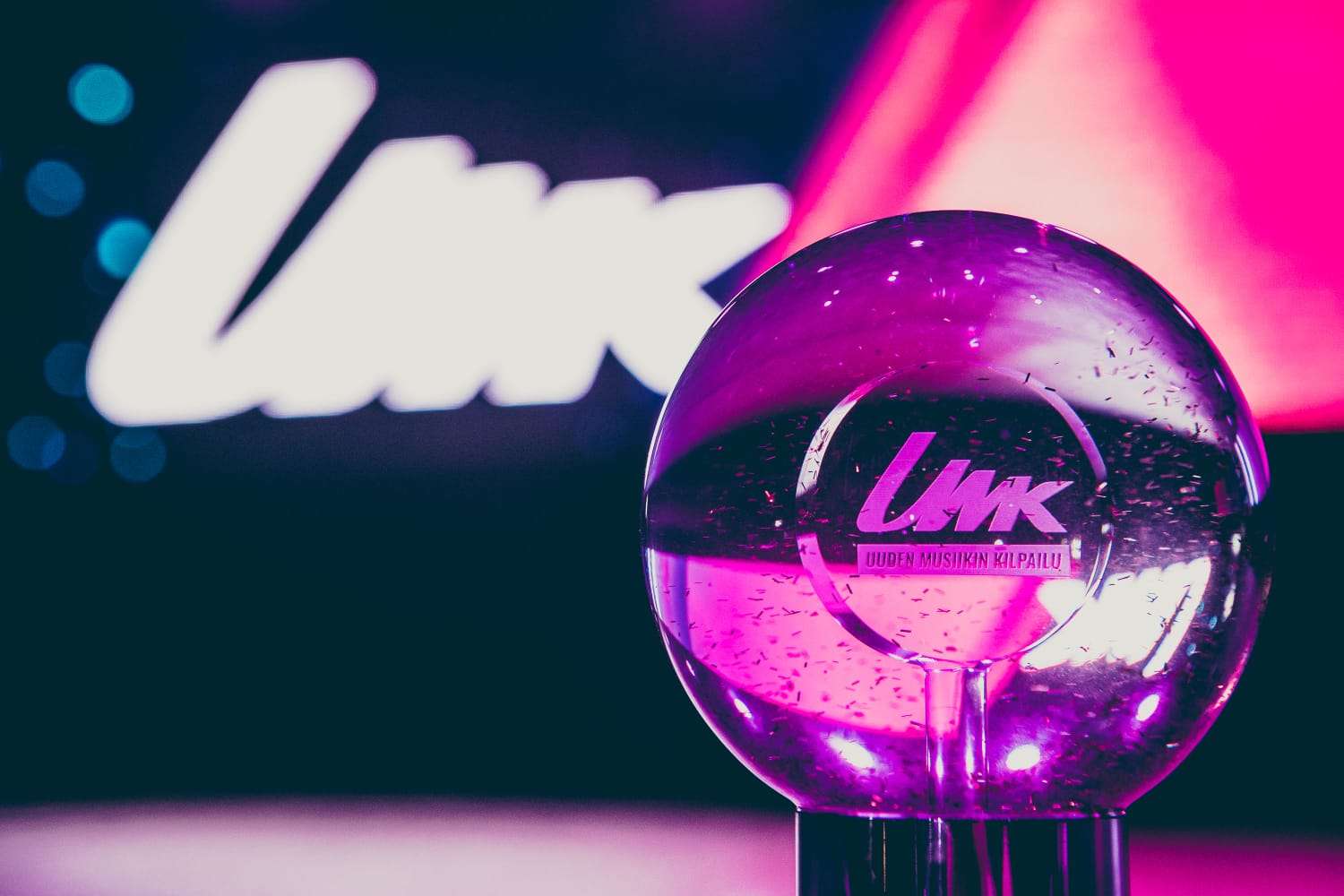 The Finnish broadcaster Yle has revealed more info about next year’s Finnish national selection for Eurovision, UMK 2023. It was told earlier today that UMK23 takes place on February 25th 2023 in Turku’s Logomo. The seven finalists of UMK23 will be revealed on January 11th 2023. According to Yle, overall 363 songs were sent to […]